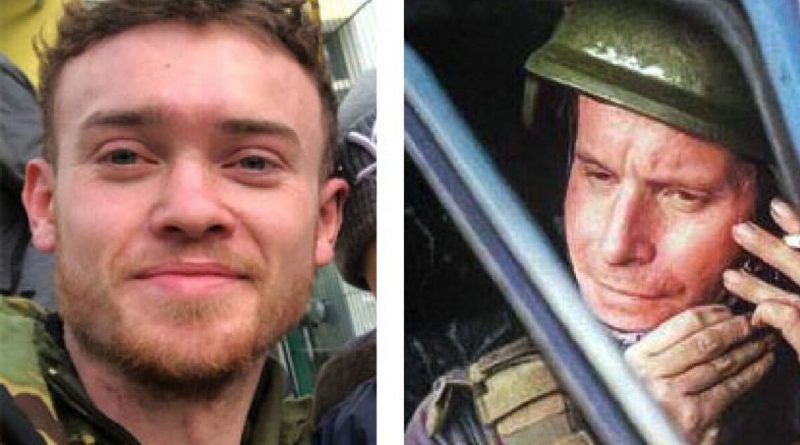 National Police of Ukraine announced it on Facebook, writing in a post: “On January 7, around 5:15 pm, the duty unit of the Bakhmut district police department received a report of the disappearance of two volunteers – citizens of Great Britain, aged 28 and 48. It is known that the day before, January 6, at eight o’clock in the morning, Andrew Bagshaw and Christopher Perry left Kramatorsk for Soledar, but contact with them was lost.”

The police are carrying out investigative and operational measures to establish the location of the missing persons.

According to the specified fact, criminal proceedings have been opened under Clause 1, Part 2 of Article 115 (missing persons) of the Criminal Code of Ukraine.

Mr Bagshaw, who was born in the UK, is also a New Zealand citizen.

A statement on behalf of his parents was released this morning. It read: “Andrew is a very intelligent, independently-minded person, who went there as a volunteer to assist the people of Ukraine, believing it to be the morally right thing to do.

“He was born in the UK, and Philip and Susan are very grateful for all the agencies from both London and NZ, who are working so hard to find him. They are particularly grateful to Kiwi K.A.R.E, an NGO working with volunteers in Ukraine.

“Andrew’s parents love him dearly and are immensely proud of all the work he has been doing delivering food and medicines and assisting elderly people move from near the battlefront of the war.” 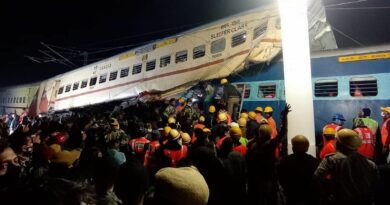 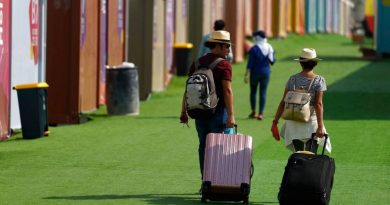