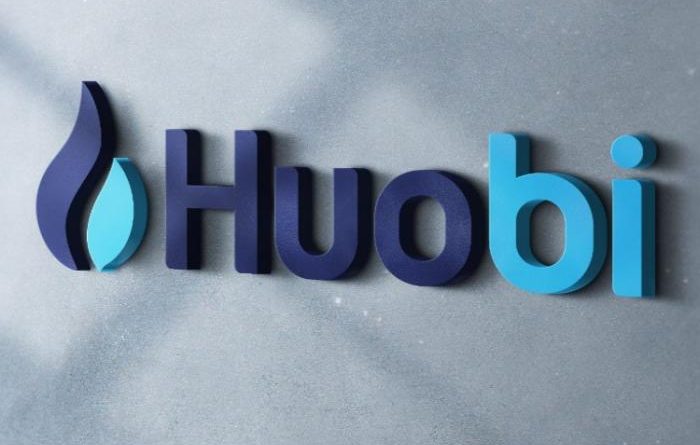 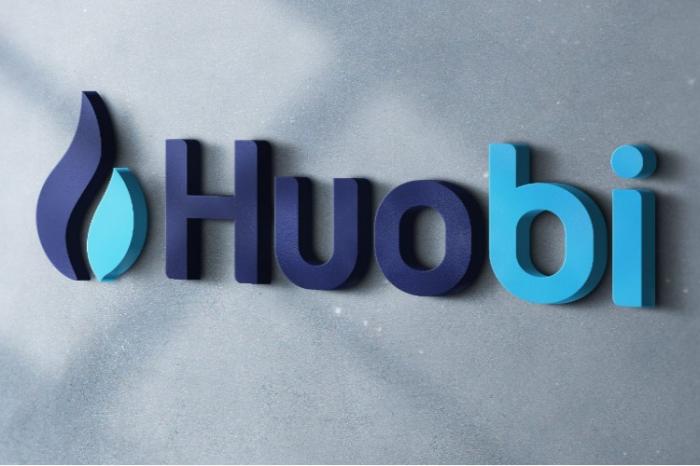 Huobi Korea is on the verge of separating from its parent entity amid internal restructuring and staff cuts, local media outlet News1 reported on Monday. According to the report, the Korean division of the major crypto exchange plans to operate a standalone business moving forward.

As part of the process, major stakeholders within the company will negotiate an equity deal. Huobi Global Founder Leon Lin currently who owns roughly 72% of the platform’s Korean subsidiary, will reportedly split ownership between Chairman Jo Guk-Bong and other majority shareholders at the crypto exchange per New1’s report.

Lin founded the crypto exchange over a decade ago in 2013. Since then, the platform has grown into an authority in the digital asset trading ecosystem. According to data pulled from CoinMarketCap, the platform ranks among the top 20 cryptocurrency exchanges by daily trading volume.

Monday’s news came amid a raft of developments at the crypto exchange giant. Similar to other virtual currency trading venues like Coinbase and Gemini, Huobi announced staff layoffs of about 20% at the start of January 2023.

In addition to reducing the team size, Huobi also restructured the payment method for local employees. According to a company email, employees will receive their salaries in Tether’s USDT, the largest stablecoin currency in crypto at press time.

Sun’s monster asset transfer happened in the middle of rumors that claimed Huobi might be insolvent.