(Reuters) – The U.S. Centers for Disease Control and Prevention (CDC) on Friday confirmed a second U.S. case of the new coronavirus from China in a Chicago woman, and said as many as 63 potential cases were being investigated as the sometimes deadly illness continues to spread around the globe. 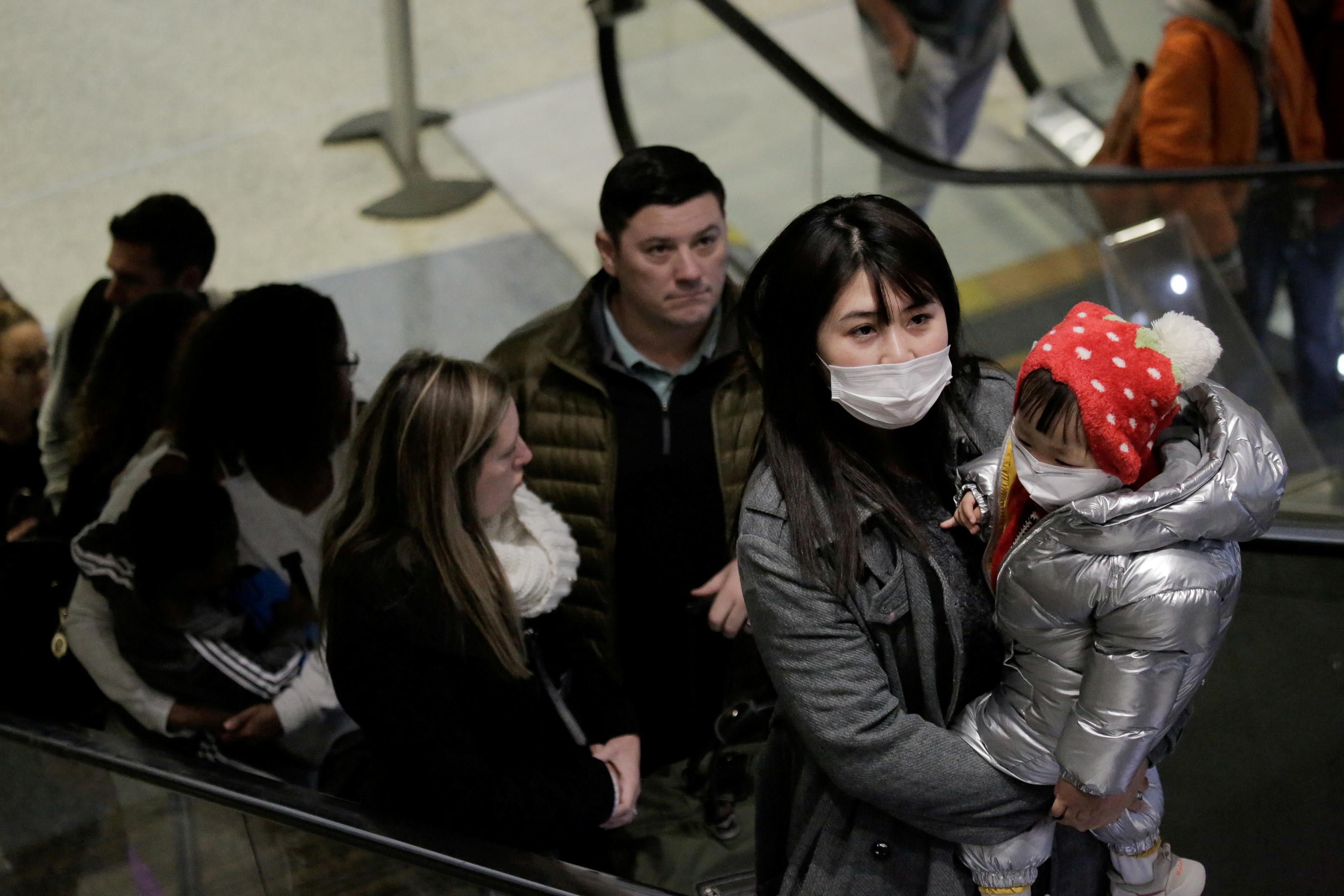 Of the 63 people under investigation from 22 states, 11 have so far tested negative, CDC said on a conference call with reporters.

News of the woman in Chicago infected with the virus that originated in Wuhan, China, followed the announcement earlier this week of a man from Washington state who was diagnosed with the virus after returning from Wuhan.

The newly discovered virus has killed 26 people and infected more than 800. Most of the cases and all of the deaths so far have been in China, where officials have imposed severe restrictions on travel and public gatherings.

The virus has created alarm, but there are a still many unknowns surrounding it, such as just how dangerous it is and how easily it spreads between people. It can lead to pneumonia, which has been deadly in some cases.

The 60-year-old woman from Chicago had traveled to Wuhan in December and returned Jan. 13.

Dr. Allison Arwady, commissioner of the Chicago Department of Public Health, said on a conference call that the woman is in stable condition and remains in an unnamed Chicago hospital primarily for infection control purposes.

The woman had not taken public transportation and was not ill when she traveled, Arwady said.

A few days after arriving home, the patient began to feel unwell and called ahead to alert her doctor to her illness. The physician asked about her travel history, quickly put a mask on the patient, and directed her to a hospital with infection control capabilities, Arwady said.

Hospital staff performed a full clinical examination and worked with public health officials to arrange testing for the novel coronavirus at the CDC.

The CDC said it believes the immediate threat is low, but added that there are likely to be more patients under investigation in coming days.

The World Health Organization on Thursday declared the virus an “emergency in China”, but stopped short of declaring it a global health emergency.

Dad of Brit, 25, feared drowned in Storm Gloria in Ibiza says 'our Ben isn't coming home' after his jacket is found