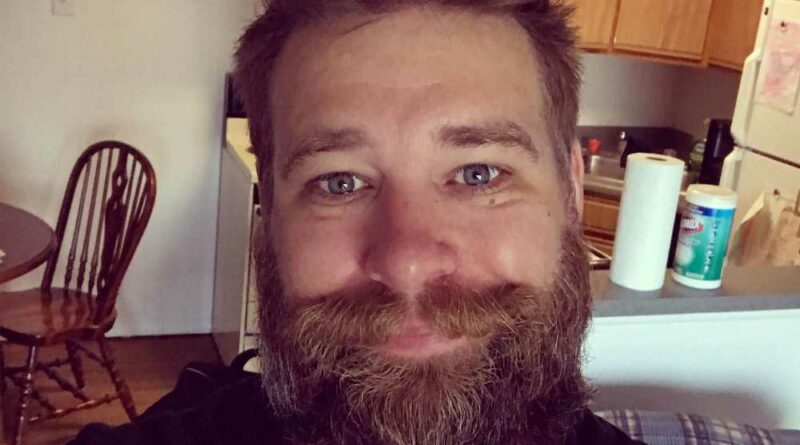 BLM protesters rally for ‘victim,’ leave after learning he was white

An Uber driver died two days after being shot in the head during a carjacking outside of Chicago.

Indiana resident Joe Schelstraete, 38, was working in Cicero, Illinois Monday evening when he picked up four armed men who used the Uber app to hail him, according to Fox 32.

Security footage obtained by the local station shows the four suspects, wearing hoods over their heads, approach his four-door Ford car. One of them got in the back seat and shot the father of three in the head, the station said.

The hoodlum shot Schelstraete even after he coughed up his money and phone, according to CBS 2.

Schelstraete was left brain dead and died Wednesday morning, according to the report.

“The victim has no criminal history. He’s a hardworking young man that was out trying to make a dollar,’ said Cicero Police Chief Jerry Chlada, according to the Fox affiliate.

One juvenile suspect is reportedly in custody.

“We are pursuing some other suspects of interest at this time,” Chlada said, according to the station.

Uber drivers told the station they are terrified.

When I put someone in the back of my car, I pray they don’t have a gun,” Kevin Ferrari said.

“There needs to be a background check, they use fake names,” he said, reportedly calling on Uber to bolster the security of its app to prevent more attacks.

Uber said it was “saddened to hear about the senseless act of violence that took the life of Mr. Schelstraete. Our thoughts are with his family and we are working with law enforcement on their investigation,” in a statement to Fox News.