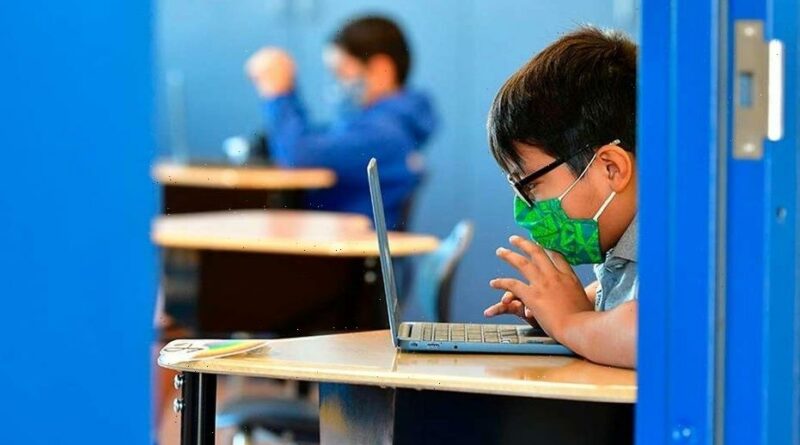 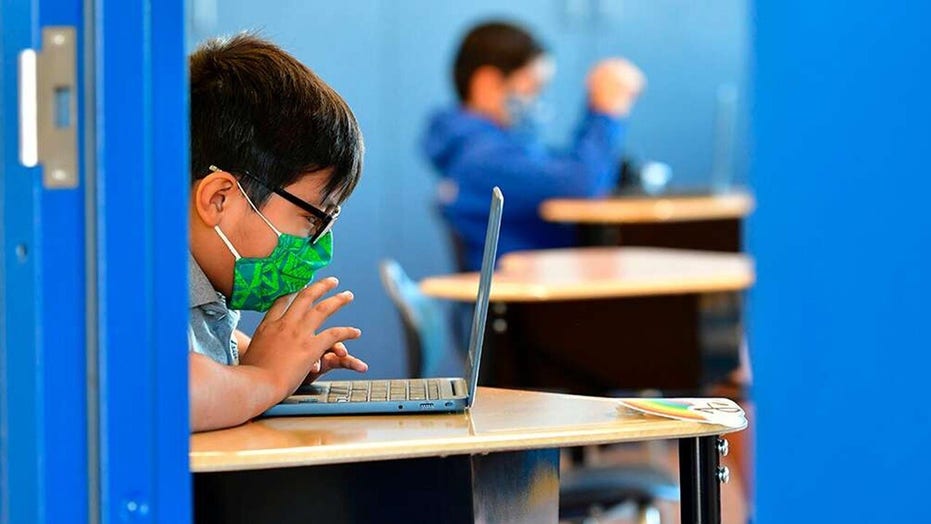 Parent activists Natalya Murakhver and Allison Weinger on why they want the state to end mask requirements in schools.

LONDON (AP) – The British government has decided not to inoculate most children and teenagers against COVID-19 until more safety data on the vaccines become available.

Children as young as 12 with severe neuro-disabilities, Down syndrome, immunosuppression and multiple or severe learning disabilities, as well as those who are household contacts of individuals who are immunosuppressed, will be eligible for vaccination, the government said Monday.

The decision to hold off giving shots to most people under age 18 was based on the recommendation of an expert advisory panel. The Joint Committee on Vaccination and Immunization said the health benefits of universal vaccination don’t outweigh the risks for most young people, who typically suffer only mild symptoms of the virus. 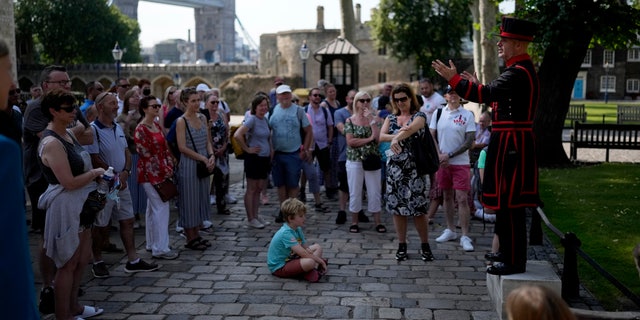 On what some have called "Freedom Day", marking the end of coronavirus restrictions in England, visitors listen as Yeoman Warder Barney Chandler leading the first tour of the Tower of London in 16 months since the start of the coronavirus outbreak, in London, Monday, July 19, 2021. Beginning Monday, face masks will no longer be legally required and with social distancing rules shelved, but mask rules will remain for passengers on the London transport network.  (AP Photo/Matt Dunham)

“Until more safety data is available and has been evaluated, a precautionary approach is preferred,” the JCVI said in a statement.

Health Secretary Sajid Javid said in a statement that “today’s advice does not recommend vaccinating under-18s without underlying health conditions at this point in time.

“But the JCVI will continue to review new data, and consider whether to recommend vaccinating under-18s without underlying health conditions at a future date.’’

The decision not to vaccinate most young people puts the U.K. at odds with France and several other European countries, which have decided to vaccinate adolescents as young as 12.

Among hundreds of people at a Paris vaccination center Friday, scores were teenagers with their parents. The French government announced last week that it plans to set up vaccine drives at middle schools, high schools and universities in the fall.

In the U.K., children and teenagers who are eligible for inoculation will receive the Pfizer/BioNTech vaccine, the only one British regulators have authorized for use in those under 18. The University of Oxford is still conducting trials of the safety and effectiveness in children of the vaccine it developed with AstraZeneca.

Aside from medical and scientific questions surrounding the use of COVID-19 vaccines by adolescents, many public health experts have raised questions about the morality of inoculating low-risk children at a time when many of the world’s most vulnerable people still lack access to vaccines.

Professor Andrew Pollard, who was instrumental in developing the AstraZeneca vaccine, told Parliament’s science and technology committee last month that vulnerable adults elsewhere should be prioritized over children. 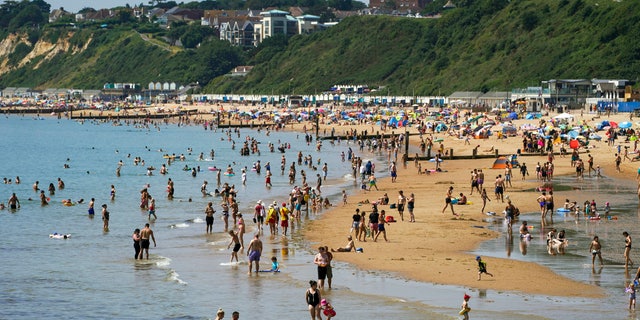 “It is older adults, those with other health conditions, and health care workers who are looking after them, who absolutely have to be prioritized,″ he said.

The Oxford trial should help policymakers decide whether they want to extend mass vaccination programs to children at some point in the future as they seek to ensure schools are safe and combat the spread of the virus in the wider population, Pollard said.

The announcement came on what the government has dubbed “Freedom Day,” the day most of the remaining COVID-19 restrictions were removed throughout England. Bars and restaurants can now operate at full capacity and night clubs are reopening for the first time in 16 months.

The government decided to lift the restrictions because 88% of the adult population has now received at least one dose of vaccine and more than two-thirds are fully vaccinated. While infections are rising rapidly, the high level of vaccination means that fewer people are becoming seriously ill than during earlier waves of the virus. 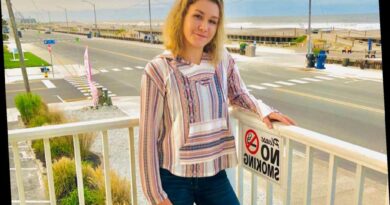 Here’s how much Mike Bloomberg blew on his campaign flop