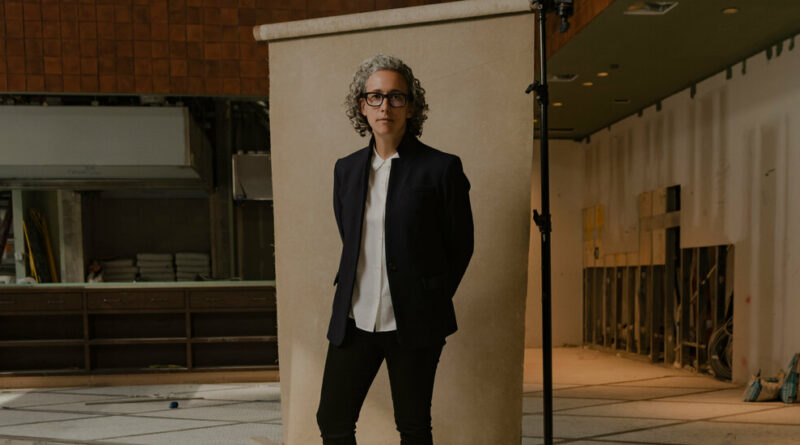 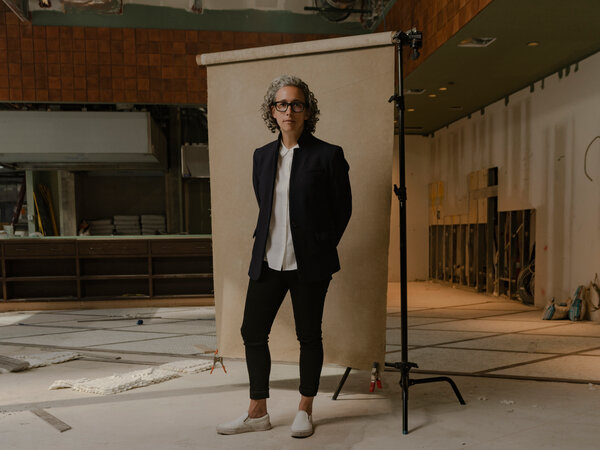 This major restaurant from Danny Meyer’s Union Square Hospitality Group is set to open in Manhattan West, the multiblock Brookfield Properties development opposite Hudson Yards, in September. It will be the group’s first new restaurant in New York City since Manhatta in 2018. The executive chef will be Hillary Sterling, 42, the executive chef at Vic’s in NoHo for the past seven years where she became known for her take on Italian food. She was at A Voce Madison before that. Mr. Meyer named the new restaurant after an expression that can mean “Here we are!” or “We’ve arrived!” in Italian, and, following suit, the menu will also be Italian with touches of France. Ms. Sterling said she would strive for simplicity, something that has increasingly informed her cooking. Pastas, like pappardelle with rabbit, will be essential, she said, but there will be no pizzas. Her wood-fired grill, a kitchen centerpiece, will sear vegetables, seafood and meats, like a crispy chicken with potatoes. The restaurant, on the second floor of a building at the center of the development, will seat 120, including outdoor tables on a terrace. A bar and lounge, where Ms. Sterling plans to serve aperitivo snacks, will have another 40 seats. Event space will take up part of the third floor. 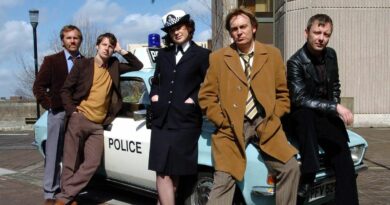