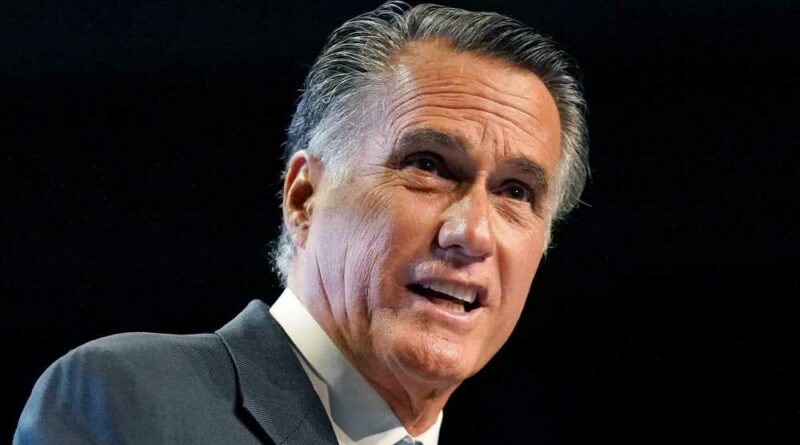 ‘High on my own supply?’ Sen. Murkowski surprised at Tanden attack-tweet

A crowd of over 2,000 GOP delegates booed “traitor” Mitt Romney Saturday as the Utah senator addressed his party’s 2021 state convention, where a censure over his two impeachment votes narrowly failed to pass.

“Aren’t you embarrassed?” Romney said as he was greeted with a chorus of catcalls when he took the stage at the Maverik Center in West Valley City, The Salt Lake Tribune reported.

“I’m a man who says what he means, and you know I was not a fan of our last president’s character issues,” said Romney, who was loudly reminded that he was the only Republican senator to vote to convict former President Donald Trump in his first impeachment, and one of seven to vote to convict in the second impeachment following the Jan. 6 Capitol breach.

Delegates tried to shout Romney down, calling him a “traitor” and “communist.”

Romney, 74, stood his ground. “You can boo all you like,” the former governor of Massachusetts said. “I’ve been a Republican all of my life. My dad was the governor of Michigan and I was the Republican nominee for president in 2012.”

The party rejected a motion, 798-711, to censure Romney for his pair of impeachment votes.

Meanwhile, delegates also booed Republican Gov. Spencer Cox, who won disapproval for some of his efforts to handle the coronavirus pandemic in the state.

Sen. Mike Lee, who did not vote to convict Trump, drew a standing ovation before his speech lambasting Democrats and the Biden administration.

“Their whole agenda is wrapped up around one idea — unquestionable trust in government,” Lee said. 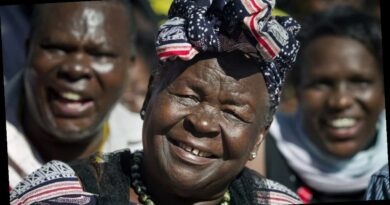