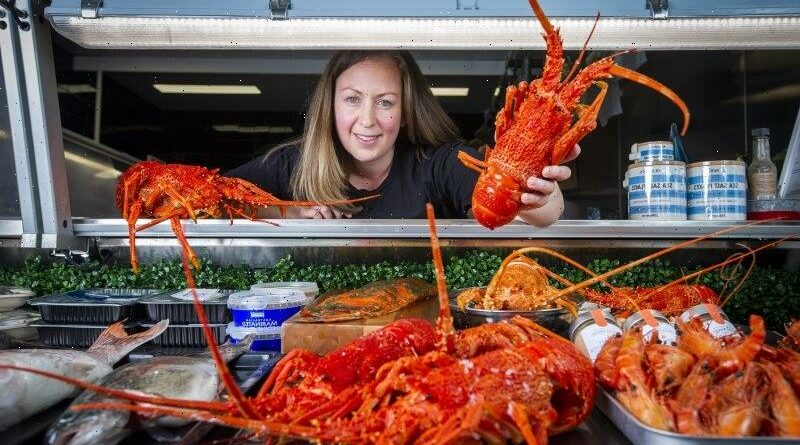 Victorians are still reaping the benefits of China’s decision to halt imports of Australian rock lobster, with prices tipped to drop to a six-year low this month.

The rock lobster season will open in Victoria on Tuesday, and Seafood Industry Victoria said prices could fall to $70 a kilogram in November – the lowest price for the delicacy since 2015. Two years ago, Victorian rock lobsters were selling for about $140 a kilogram. 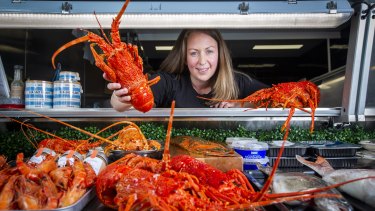 Seafood Industry Victoria said the low prices were because of the continuing Chinese ban on Australian rock lobster imports.

Before the 2020 import ban, Australia exported over half a billion dollars worth of lobster, or 93 per cent of its annual catch. Exporters have since been largely unable to find other markets, with air freight curtailed because of COVID-19’s effect on international travel.

“While our fishers are missing out because of the import ban, Victorian consumers are benefitting, with access to some of the best seafood on the planet at some of the lowest prices,” Mr Harry said.

“By buying Victorian southern rock lobster this season, you are helping maintain this sustainable fishery.”

The record-low prices won’t last, though, with Seafood Industry Victoria warning they are expected to head towards $100 per kilogram as demand increases coming up to Christmas, New Year and Chinese New Year celebrations.

China’s decision to halt imports of Australian rock lobster ignited calls from the seafood industry for supermarkets to stock more local offerings rather than focusing on imported products.

“If the Australian product is available, [retailers] have a duty to the community to get it to them,” she said. “It’s about getting this product to the community at a great price so we can take advantage of that locally.”

Ms Papacosta said supermarkets had tended to stock imported lobster because it was cheaper than Australian lobster.

Coles and Woolworths last December offered Western Australian lobsters for $20 apiece; half the price they fetched ahead of Christmas in 2019.

The supermarkets could not confirm whether they would do the same this year, but said rock lobsters were currently going for around $26 or $27 each.

Con Zagoudis, from Southland Seafood, is currently selling lobsters at around the $80 per kilogram, and is expecting prices to reach $90 to $100 per kilogram in December, as buyer demand increases.

Despite the increase, Mr Zagoudis said prices across Australia would still not reach pre-pandemic levels.

“China set the price back then. It had nothing to do with supply and demand here,” he said. “We were left with whatever they didn’t want. It even reached $180 a kilo at one stage.“

Victorian rock lobsters are wild-caught, with the state’s lobster fishery running along the coast and out into Bass Strait.

With Benjamin Preiss and Henrietta Cook

Post Premium: Our best stories for the week of July 20-26