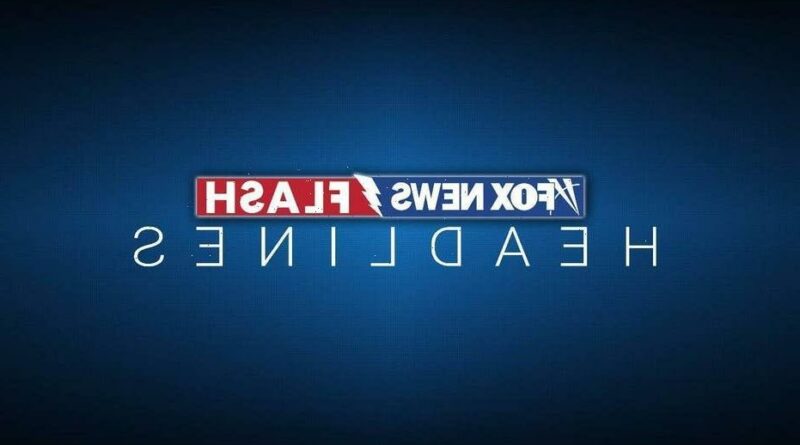 At the moment, it’s a case of “he said, she said,” at a Waffle House restaurant in Atlanta.

Police are investigating a Waffle House customer’s claim that a waitress pulled a gun on him after he complained about his food order, according to reports.

“She was like, she will blow my brains out,” customer Candy Franklin said of a waitress identified as Angelic Patterson, according to FOX 5 in Atlanta.

“It all happened over cheese eggs,” Franklin continued. “At first, they didn’t bring them to me. Then they brought me normal eggs and I said that I ordered eggs with cheese on it. I tipped her and everything. It was all a normal dispute over food. I never in a million years thought it would come to gun violence.”

Franklin said the incident in downtown Atlanta was especially upsetting for him because he has been shot before and lost a brother to gun violence, the station reported.

He said he left the restaurant and called police. Officers responded to the Waffle House around 1 a.m. on Wednesday. 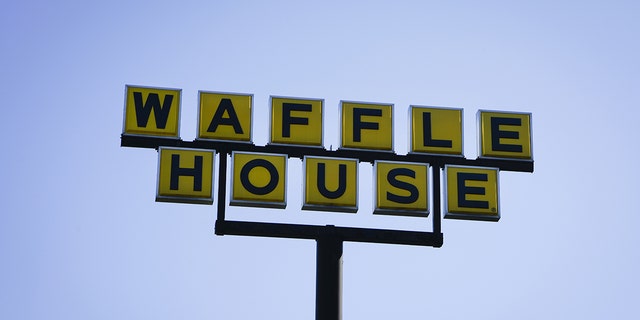 Patterson has been charged with aggravated assault but has not been arrested, according to the Macon Telegraph.

She reportedly told police she felt harassed by Franklin — even to the point where she claimed he followed her outside the restaurant during her smoke break to “berate” her. She said Franklin left after his order was changed. She didn’t say anything about having a gun, according to the police report, the Telegraph reported.

She also told officers that Franklin started complaining about his order immediately and that they had to change it several times despite having given him a correct order, FOX 5 reported.

Franklin claimed other people started running when the waitress allegedly pulled out the gun but police said there were no witnesses to the incident, according to WSB-TV in Atlanta.

Investigators have yet to gain access to security cameras inside the restaurant, WSB reported.

No one was hurt in the incident.