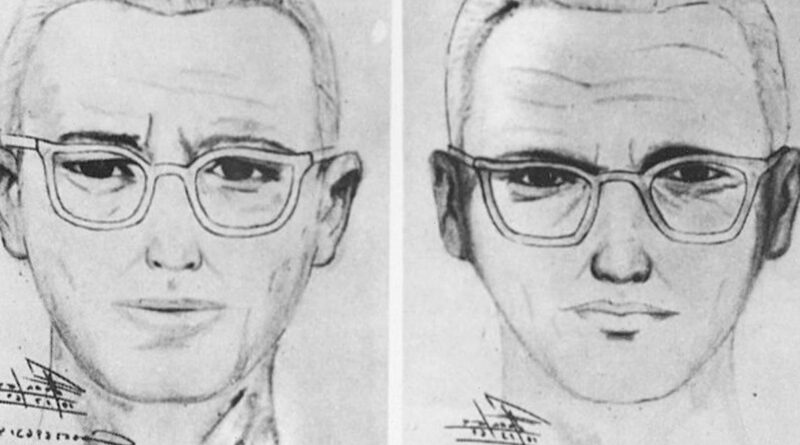 THE Zodiac Killer targeted at least seven victims in Northern California during the 1960s.

On October 6, 2021, the identity of the Zodiac Killer was named by a team of investigators.

Who was the Zodiac Killer, Gary Francis Poste?

The Zodiac Killer was an unidentified killer who gave himself that nickname to conceal his identity from authorities.

He targeted three couples and a lone taxi driver. Two of them survived gun and knife ambushes.

He called himself 'Zodiac' in his fourth letter to the press on August 7, 1969.

In it, he wrote: "Dear Editor This is the Zodiac speaking."

From then on the press called him the 'Zodiac Killer' – but it is not known why the killer gave himself that name.

He would also sign his letters with a circle and a cross over it, seemingly appearing as a target or a coordinate symbol.

However, authorities have never fully decoded the symbols.

Investigators are now seemingly confirming the identity of the Zodiac Killer as Gary Francis Poste.

According to Fox News, a team of more than "40 detectives, journalists and military intelligence officers made up the so-called Case Breakers," who cracked the Zodiac Killer's identity.

Poste is believed to have died in 2018, however.