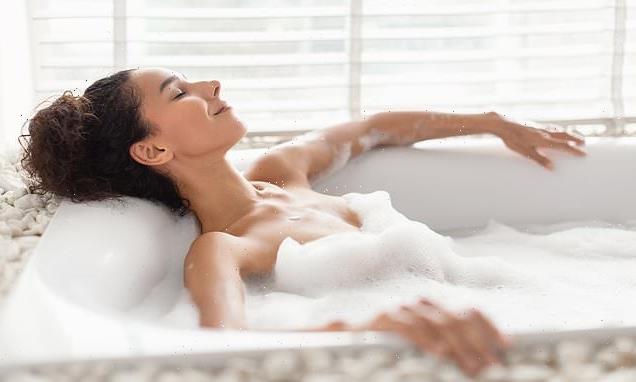 Don’t splash out on a hot bath! Water company warns families to take showers instead of filling the tub to save money during cost-of-living crisis

If you prefer having a bath over a shower, be prepared to splash the cash this year.

The cost of taking a hot bath will almost double in 2023.

Yorkshire Water claims the annual average price per household is set to hit £1,023 and families should use showers instead to make savings. 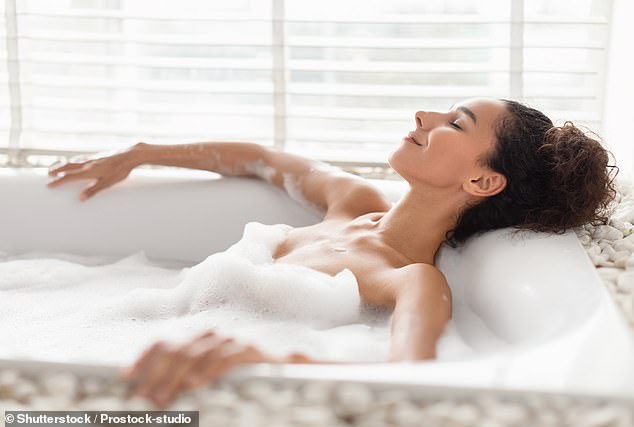 Yorkshire Water claims the annual average price per household is set to hit £1,023 and families should use showers instead to make savings

And energy tariff rises due in April will raise this to £1,023, the Teapot Index study suggests.

Yorkshire Water claims the average household could save £700 a year with steps including halving average shower times to four minutes and switching from three baths to five showers a week.

Spokesman, Emily Brady, said: ‘Managing water use in the home is a great way to keep bills down.

‘The environmental benefits to saving water are well known, but there are also great cost savings to reducing your usage – especially when it comes to heating water.’

The company said that making sure your washing machine is full before putting a load of laundry on could save between £66 and £124 a year.