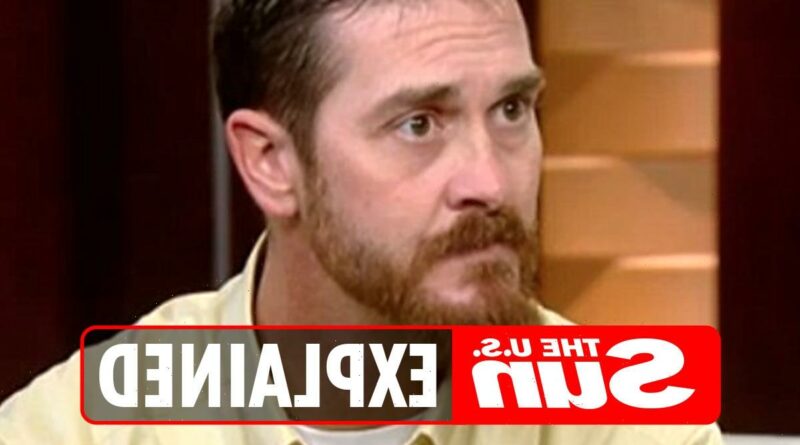 Hero Chris Kyle was seen as a "big fierce warrior, but he had the biggest heart and wanted to help out all who served," said Jeff. 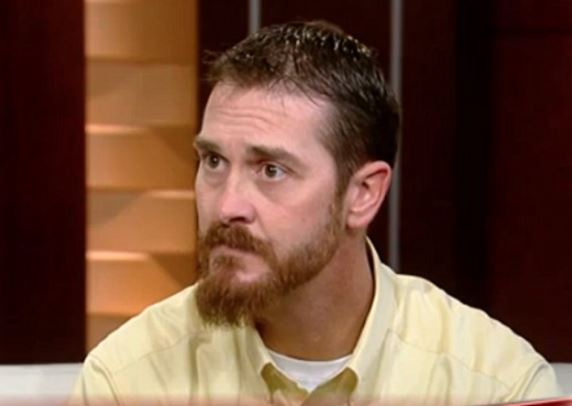 Who is Chris Kyle's brother Jeff?

Jeff Kyle, 43, is the younger brother of the late "American Sniper", Chris Kyle.

He's a former U.S. Marine Corps Sergeant, who has – alongside the Kyle family – continued his hero brother's legacy.

Their website, Chris Kyle Memorial Benefit, highlights a scholarship program through the American Valor Foundation for active or retired veterans and first responders, or their family, studying at an accredited university.

Navy SEAL marksman Chris Kyle, who killed scores of insurgents in Iraq during four tours of duty, was fatally shot on a Texas gun range in 2013.

"Everybody sees him as this big fierce warrior," Jeff told Fort Myers News-Press, adding, "but he had the biggest heart and wanted to help out all who served." 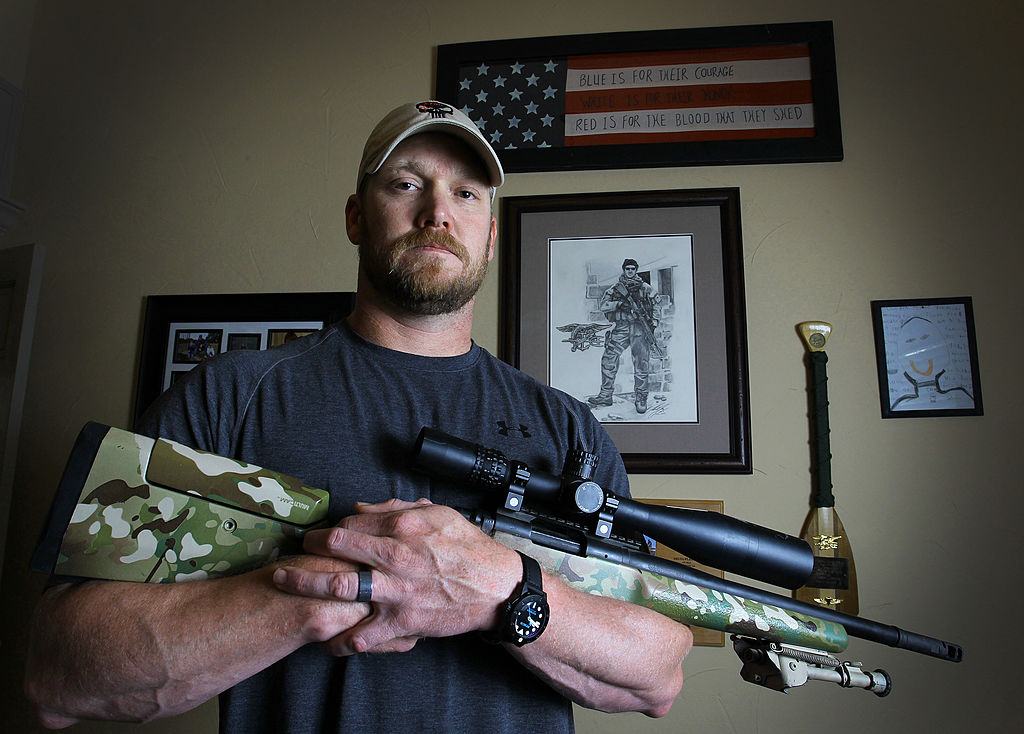 Jeff served six years in the infantry and two years in recon. Since leaving the force, he and his family have continued to boost Chris's work with war veterans.

Years ago, Chris helped to create the Guardian for Heroes Project in Dallas–Fort Worth–Arlington, Texas.

It also helped Gold Star Families – relatives of US military members who died in battle – or those suffering from post-traumatic stress (PTSD). 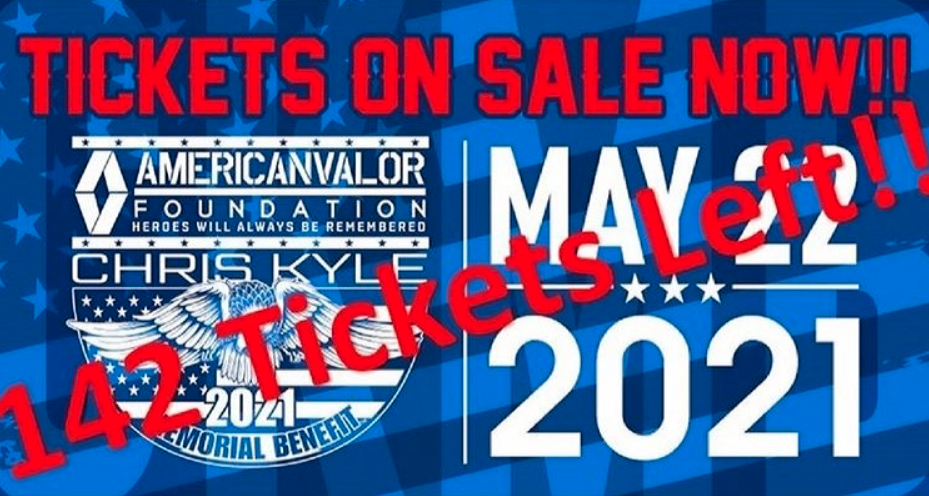 Jeff said his brother, who died at the age of 38, saw a link between mental health and physical fitness.

When News-Press spoke to Jeff in 2016, he was a board member for Guardians for Heroes.

He was also working part-time at a Texas Harley-Davidson and had started his own business, Texas Elite Tactical Academy.

Jeff does public appearances to promote his brother's mission, and keep Chris's memory alive for the family.

“It’s a huge honor for me to able to continue on with something my brother started,” Jeff said. 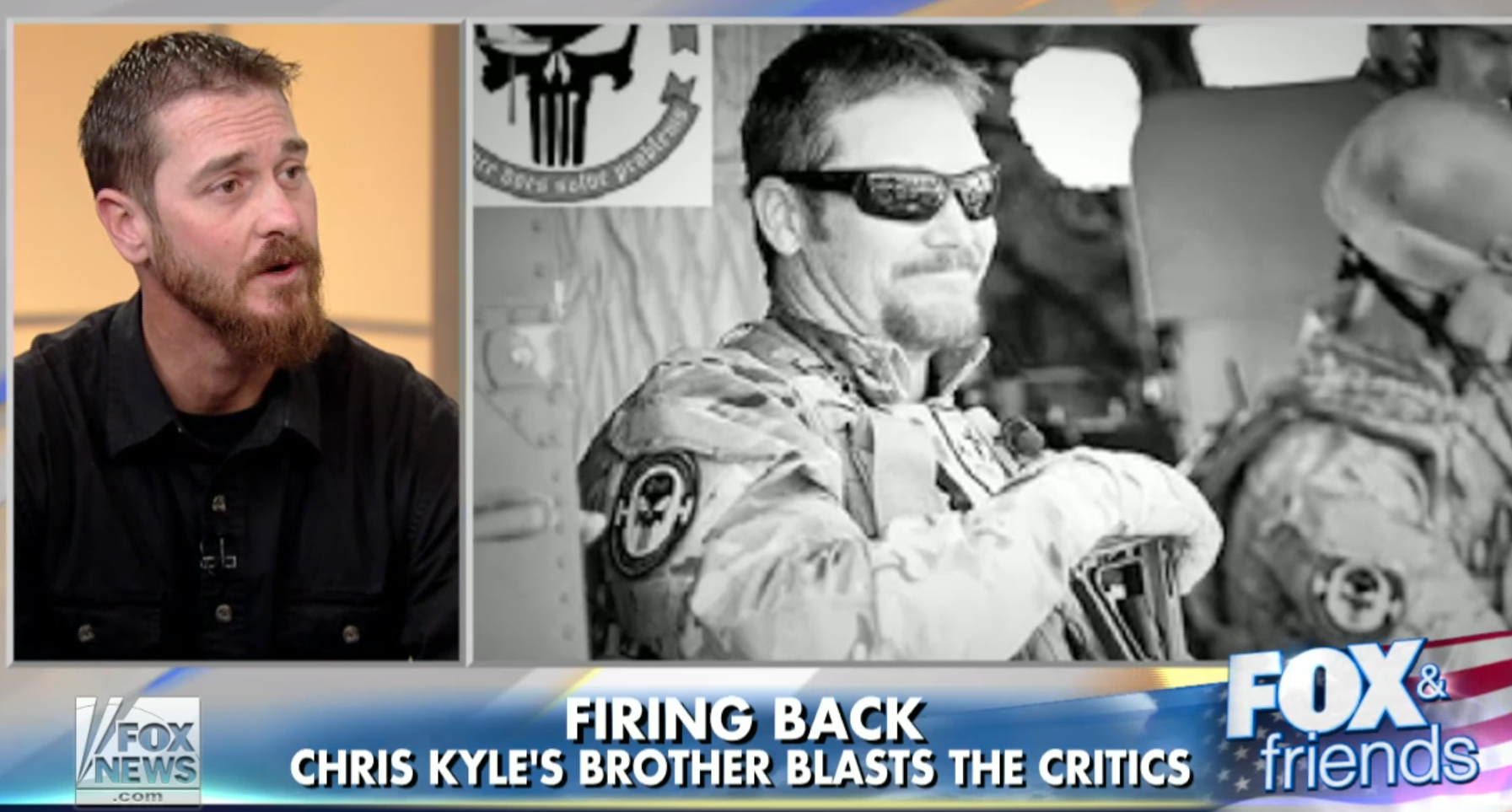 What happened to Jeff Kyle?

Jeff Kyle, of Lorena, Texas, is an ex-Marine Corps sergeant who served from 2000-08 in the infantry and reserves.

He received the Navy Achievement Medal, and he was deployed to Iraq twice, along with Africa and several other locations overseas.

Jeff was played by Keir O’Donnell in the movie adaptation of American Sniper.

Military veteran Jeff Kyle was honored by NASCAR in 2015 with a race in Indianapolis.

The race at the Brickyard was officially named "The Crown Presents the Jeff Kyle 400" after being selected over a list of other nominees, reported the Associated Press.

Indianapolis even dyed a downtown canal purple in his honor, as well as for all past and present men and women of the U.S. military.

The Mayor presented him with a proclamation declaring that July 24 would be “Jeff Kyle Day” in Indianapolis.

"All the guys that were there, they did the same thing. You ask any veteran, they’d probably say the same thing. They’re not heroes. To me, the heroes are the ones that didn’t come.” 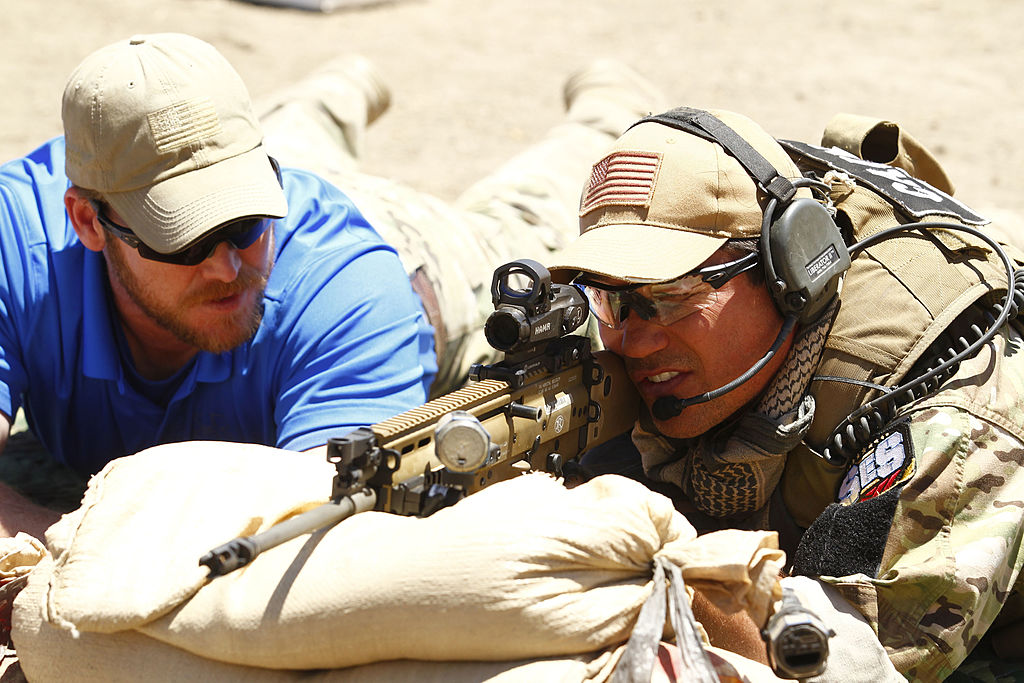 What has Jeff Kyle said since Chris's death?

Jeff said that while they were growing up in Texas, Chris looked after him, and was "watching over me. He's always been a protector".

Eddie Ray Routh was sentenced to life in prison for the 2013 murders of Chris and his friend Chad Littlefield at a shooting range in Erath County, Texas.

After the murderer's sentencing was handed down in 2015, Jeff told Fox News he'd have preferred the 'idiot' to have been given the death penalty for slaying his brother.

He told Fox & Friends: "Of course I'd like the guy dead right now.

"This idiot murdered my brother and Chad and now he's going to spend the rest of his life paying for it."

Jeff told CBS This Morning that Routh's conviction and sentencing had brought the Kyle family "some closure". 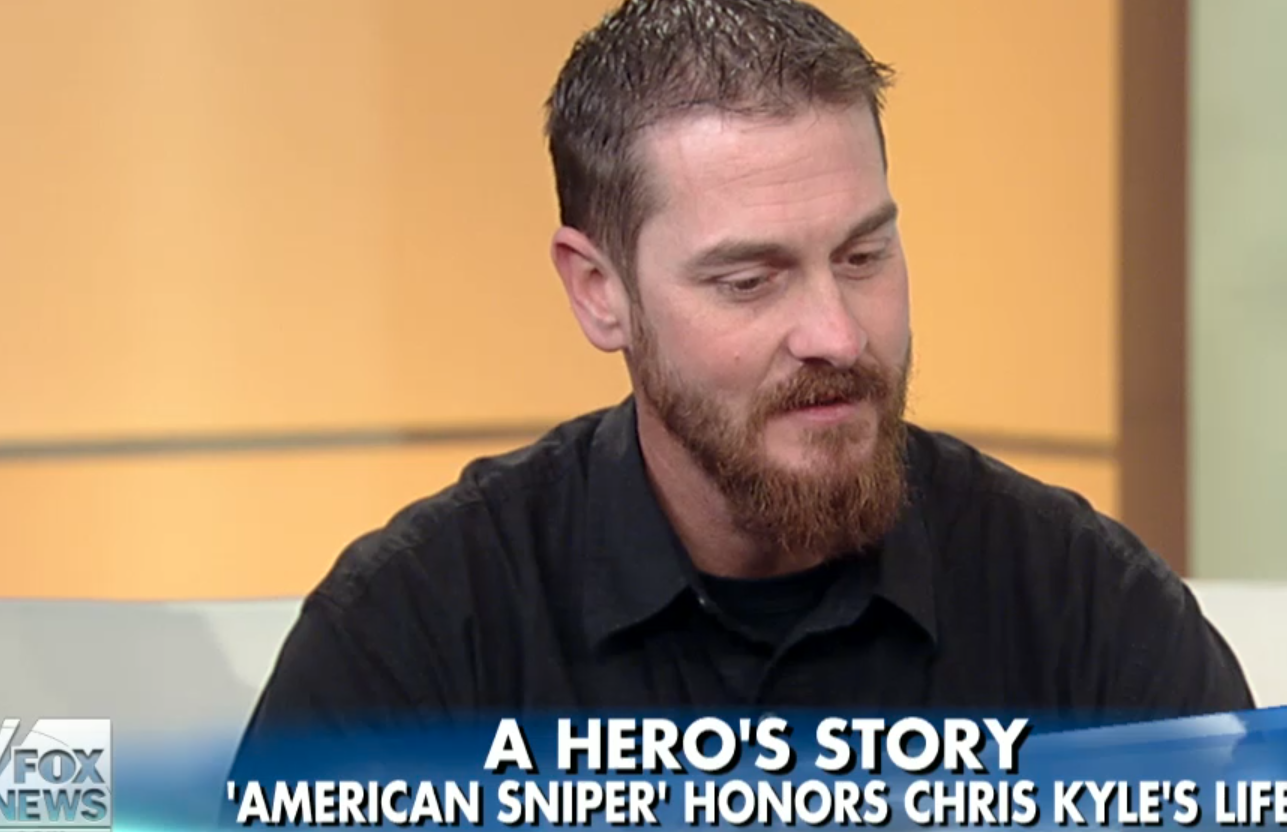 But, "just seeing him in there, just no remorse – that was very difficult. There were a lot of times when I wanted to get up, but, you know, he's not worth my time."

He and his dad, Wayne, were upset the court case was dubbed the "American Sniper trial".

Jeff said: "I know Chris would be upset about that.

"To us, it's not the 'American Sniper' trial; it's a trial about Chris Kyle and Chad Littlefield.

"And I think too many people forget about Chad and about who he was. He wasn't a veteran, but he had the heart and soul of a warrior and was doing everything he could to help out as many veterans as possible."

Wayne Kyle told NBC News that Chris "never saw himself as a hero". 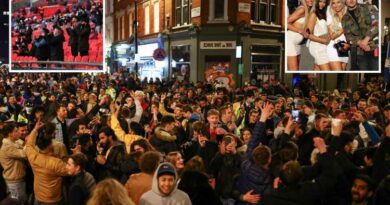