COLOMBO/NEGOMBO/BATTICALOA, Sri Lanka (Reuters) – In Sri Lanka’s capital, Colombo, a lane that used to be alive with the sound of children playing is silent. 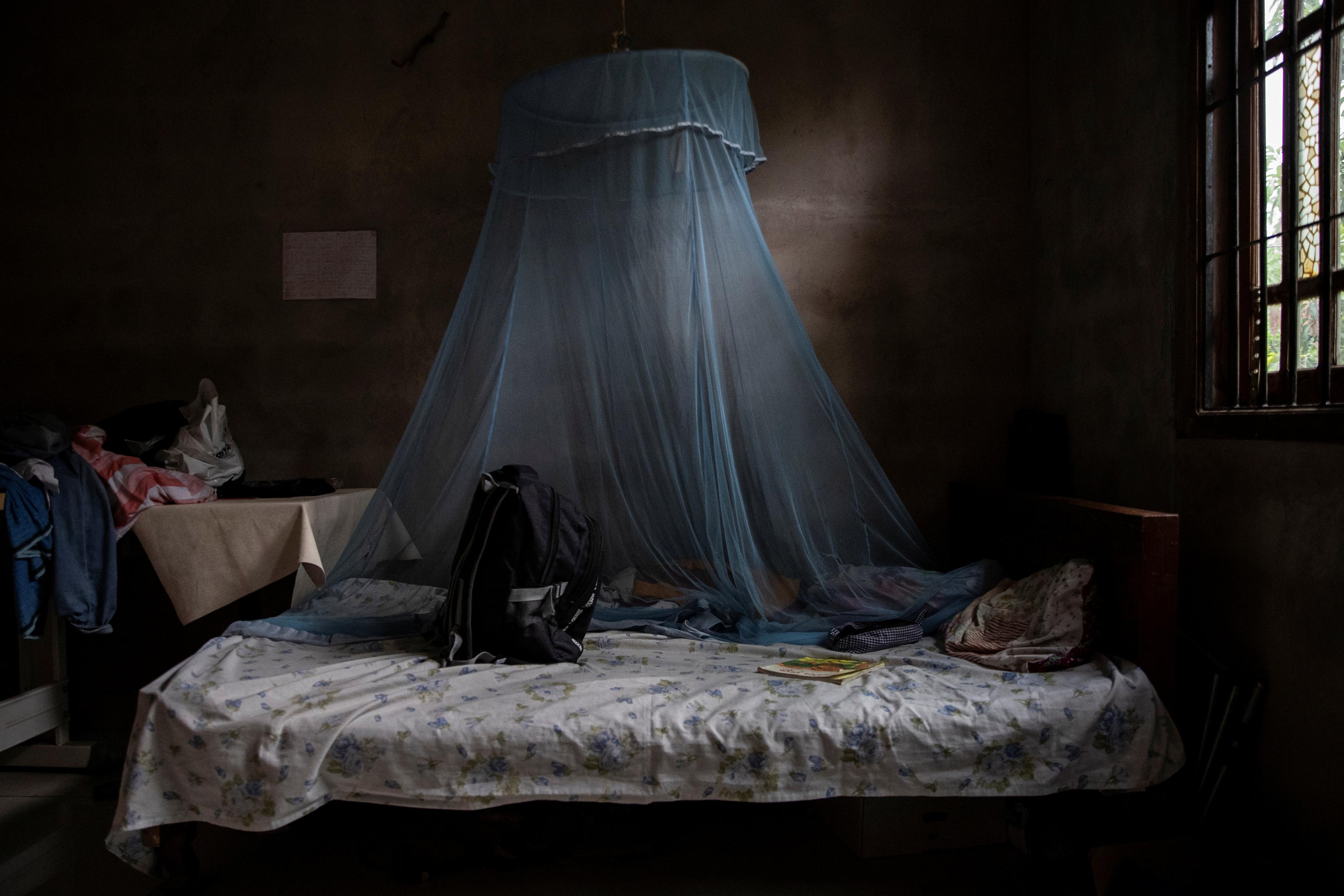 An entire family, including three children, died in an explosion at St Anthony’s Church on Easter Sunday, one of a series of coordinated attacks by suicide bombers that killed more than 250 people.

The youngest of the child victims was only 11 months old.

An eight-year old cousin, Joshua, is struggling to come to terms with the loss.

“I love my cousins. I’m sure they’ll be back soon and then we can cycle and play in the street,” he said.

Men, women and children of all ages were among those killed in the blasts across the country, claimed by Islamic State, that targeted churches and hotels.

Most of the victims were Sri Lankan, from all walks of life: a top chef, a teenage basketball player, an auto-rickshaw driver, a carpenter.

They left behind treasured possessions those that loved them cannot bear to move, as well as the empty spaces where they lived, worked and played.

Priyantha Jayakody had skipped morning mass at St. Sebastian’s Church in Negombo that day because of an injured foot, but he listened to the sermon through an open window in his first-floor apartment overlooking the church.

After the explosion, he grabbed his crutches and hopped down the stairs. As he reached the street he could see people running out of the church. His wife Kritika, and their 17-year-old-son, who were both at the service, were nowhere to be seen.

She was killed and his son is battling for his life in intensive care. Since that day, Kritika’s sewing machine has sat in the family’s living room, a spool of thread loaded, awaiting her return.

“She would always take care of me, my son and our house. She had just bought cloth and was making new curtains,” said Priyantha, wiping away tears.

“My life changed in seconds.”

Chandima Yasawardheena lost her husband and their two teenage daughters in the Negombo blast, the deadliest of the eight bombings, in which more than 100 people perished.

Weeks after the attack, the school bag of her younger daughter, Wishmi, 14, lies on her bedspread. Moving anything would mean coming to terms with the fact she isn’t coming back.

“I don’t feel like my daughters have left me. I don’t want to accept it,” Chandima said, her face bandaged from a shrapnel wound.

Shantha Mayadunne, an acclaimed chef who hosted a television cooking show, was killed with her daughter minutes after the latter uploaded a selfie of them having breakfast in the Shangri-La hotel.

“She used to bring everything, including utensils and vegetables, from her house for the show,” said her producer, Sirimalee, gesturing to her workspace on the set.

“We still can’t believe she won’t be back in this studio, which was her kitchen.”

In Batticaloa, on Sri Lanka’s east coast, 14 children were among the 29 killed in a blast at the Zion Church.

Jackson, a promising basketball player who was captain of his school team, died on the spot.

“He was my only child. I coached him to play basketball and we enjoyed playing together. Now my whole future generation is gone. Nothing is left,” said his father, Arasaratnam Verl, as he looked at Jackson’s jerseys and basketball. 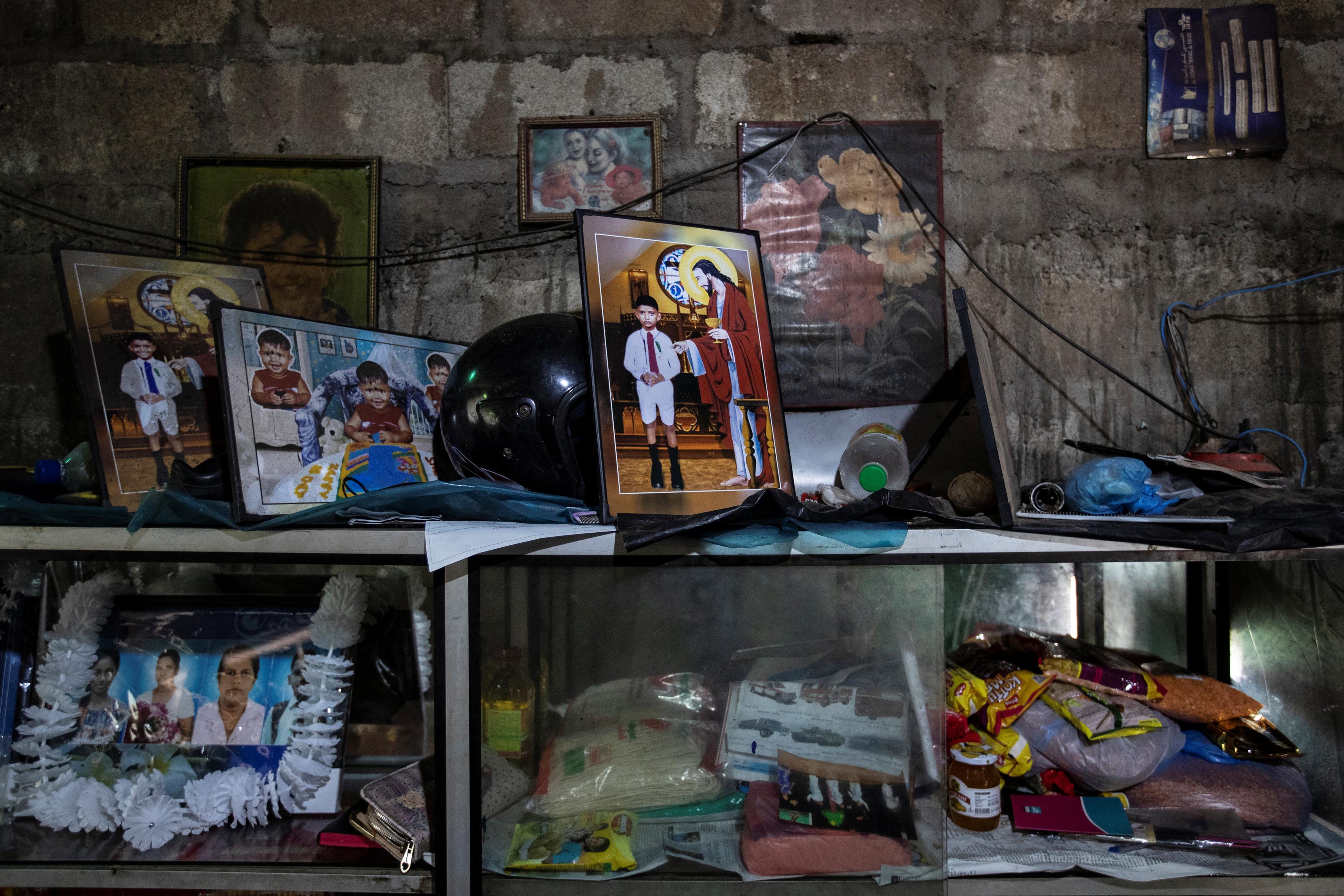 “I wish I had gone to the church with him that day,” he said.

Schools across Sri Lanka have begun to reopen but in Batticaloa, one student, nine-year-old Kevin Kuventhirarasa, will never return. He was killed while at Sunday school at the Zion Church.

“He was very active, generous and helpful,” said his teacher Vijithakumary Suthagar, in the empty classroom where she used to teach him. “I don’t know how I will explain his absence to his classmates.”

Niki Lauda death: Tributes paid to man who made ‘the biggest comeback in sport’