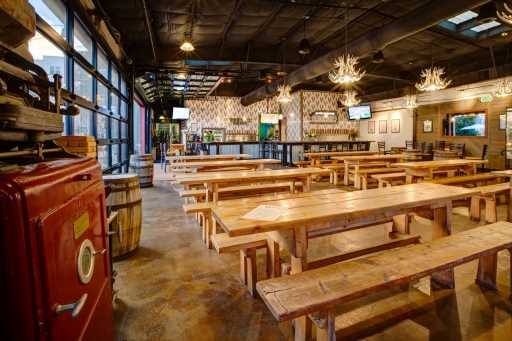 The FIFA World Cup, that quadrennial spectacle of soccer madness that holds fans around the world in its spell for a month, is set to begin Sunday in the unlikely setting of Qatar.

Soccer’s ruling body, FIFA, picked Qatar despite its hot climate and human rights concerns that have triggered condemnation around the world. But that wasn’t the only problem.

They also had to adjust the timing because of the location. Normally a summer tournament, this World Cup is being held from Nov. 20 to Dec. 18 because average summer temperatures in Quatar exceed 100 degrees. As a result, many of the world’s major soccer leagues had to split their seasons in half to accommodate a month for their players to participate in the tournament.

In addition, this week, the country decided at the last minute to ban alcohol sales around the stadiums that are hosting matches causing consternation among sponsors and fans.

“We all get so excited every four years to watch the best teams in the world go after the best prize, the biggest trophy in the world,” said Marcelo Balboa, a former Colorado Rapids star who played in the 1990, 1994 and 1998 World Cups for the U.S, acknowledging the controversies surrounding this year’s tournament. “Hopefully we will be able to enjoy it all over the world in peace.”

Many games will be played early in the morning in Denver, some as early as 3 a.m., because time in Qatar is 10 hours ahead. At least weather won’t be cause for concern.

“Everything I’ve heard, the stadiums are awesome,” Balboa said. “They’re air-conditioned. Players love it. They cannot use the heat as an excuse.”

The next World Cup in 2026 will be jointly hosted by the U.S., Mexico and Canada.

This time, Balboa believes, the favorites to win are Brazil, Belgium, England, Argentina and France, the defending champion. Games will be televised by Fox and its sports channel, FS1, as well as on the Fox Sports app.

Soccer fans want to know where the good watch parties will be, though.

“If you are a World Cup fan of any color or nationality, you want to watch it in an environment that is with other crazy fans,” said Victor Arango, a spokesman for Maria Empanada restaurants.

We have some suggestions:

Soccer fans know the Bulldog is always a great place to watch soccer, but that means the place could be full for big games. For that reason, it will operate a shuttle to transport overflow crowds to a sister bar, the Ice House Tavern, a mile away. “That way people know we’re not trying to shut you out,” said general manager Kevin Tuohy. “We know we have a lot of football fans who want to watch games in the atmosphere we provide here at the British Bulldog, so we’re going to try to duplicate that in a slightly bigger space a few blocks away.” For early morning games, the Bulldog will open at 5 a.m.

Another favorite haunt of soccer fans, The Celtic will open early for select 6 a.m. games, most 9 a.m. games and all noon games. When Mexico is playing, they will have a mariachi band and a special Modelo beer promotion. “Every time Mexico scores, we’ll fill a boot with Modelo and pass it around,” said owner Noel Hickey.

Argentina will play its first game at 3 a.m. on Tuesday, so Maria Empanada’s South Broadway location will open at 2:30 a.m. (Note: There was sign-up sheet, and if you’re not on it, you’re too late). Maria Empanada has three locations, but the South Broadway one will be the best for soccer madness, especially when Argentina plays. “If you’re an Argentina fan, you obviously have to come to Maria Empenada,” said Arango. “Argentina is the mecca of empanada culture in the world.” This will be a great place to watch other teams from South America and Spain, too.

Two GB Fish & Chips locations will have early openings for World Cup games. The restaurant at 1311 S. Broadway will be open for the England-Iran game Monday at 6 a.m. After that, both the South Broadway and Edgewater locations (2175 Sheridan Boulevard) will open at 8 a.m. while the other two locations will open at 11 a.m. as usual. The locally owned chain is introducing a new breakfast pasty for the World Cup, said owner Cyrus Stokeld, and there will be beer and cocktail specials.

All Tap & Burger locations will be featuring special beers and food items of the world, but the Highland location, 2219 W. 32nd Ave., probably will be the best setting of the four because it already has a strong soccer clientele.

Both locations — one in LoHi, the other in Highlands Ranch — will open early whenever Germany or the U.S. plays games outside of normal business hours. For example, Germany’s first game on Wednesday vs. Japan is scheduled to begin at 6 a.m., so Prost biergartens will open at 5:45 a.m. A bar and breakfast menu will be available at 7 a.m. For all World Cup games, Prost will be selling liters of Prost’s exclusive Festbier for $10.

DNVR is partnering with the Colorado Rapids, and they are calling the promotion “Denver’s Hub for the Cup.” Every match that begins at 6 a.m. or later will be shown. Admission is free for all matches. There will be merchandise, giveaways and rewards during U.S. and Mexico games. Merch will include a limited edition Colorado Rapids-U.S. “One Nation, One Team” scarf and a retro T-shirt.

Located in McGregor Square, Tom’s Watch has 120 TV screens, including four massive “stadium screens,” according to the bar’s co-founder, Tom Ryan. It will have a special World Cup menu with breakfast burritos, and nine “signature watch parties.” The bar’s website has schedule details.

Subscribe to our weekly newsletter, The Adventurist, to get outdoors news sent straight to your inbox.

F.W. Johnson Collegiate placed in secure-the-building mode after report of nearby shooting 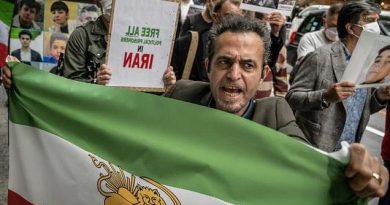 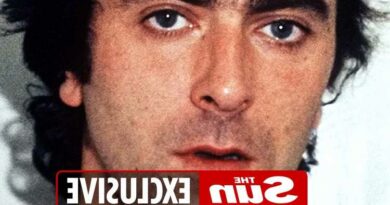