Home » World News » While You Were Sleeping: 5 stories you might have missed, March 19 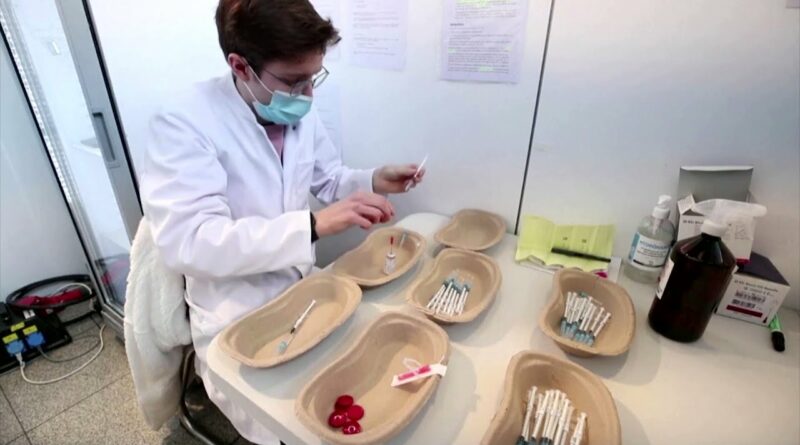 Countries resume AstraZeneca vaccine use after regulators back shot

Germany, France and other European nations announced plans to resume using AstraZeneca’s Covid-19 vaccine on Thursday after EU and British regulators moved to shore up confidence in the shot, saying its benefits outweigh the risks.

Reports of rare brain blood clots had prompted more than a dozen nations to suspend use of the shot, the latest challenge for AstraZeneca’s ambition to produce a “vaccine for the world”, as the global death toll from the coronavirus passes 2.8 million.

The European Medicines Agency’s (EMA) “clear” conclusion following an investigation into 30 cases of unusual blood disorders was that the vaccine’s benefits in protecting people from coronavirus-related death or hospitalisation outweighs the possible risks, though it said a link between blood clots in the brain and the shot could not be definitively ruled out.

“This is a safe and effective vaccine,” EMA director Emer Cooke told a briefing. “If it were me, I would be vaccinated tomorrow.”

President Vladimir Putin said on Thursday that he and US President Joe Biden should hold live online talks in coming days after Biden said he thought the Russian leader was a killer and diplomatic ties sank to a new post-Cold War low.

Putin, speaking on television, cited a Russian children’s playground chant to scathingly respond to Biden’s accusation with the comment that “he who said it, did it.”

In an ABC News interview broadcast on Wednesday that prompted Russia to recall its Washington ambassador for consultations, Biden said “I do” when asked if he believed Putin was a killer.

‘Only woman in room’: Peace summit held with one Afghan woman 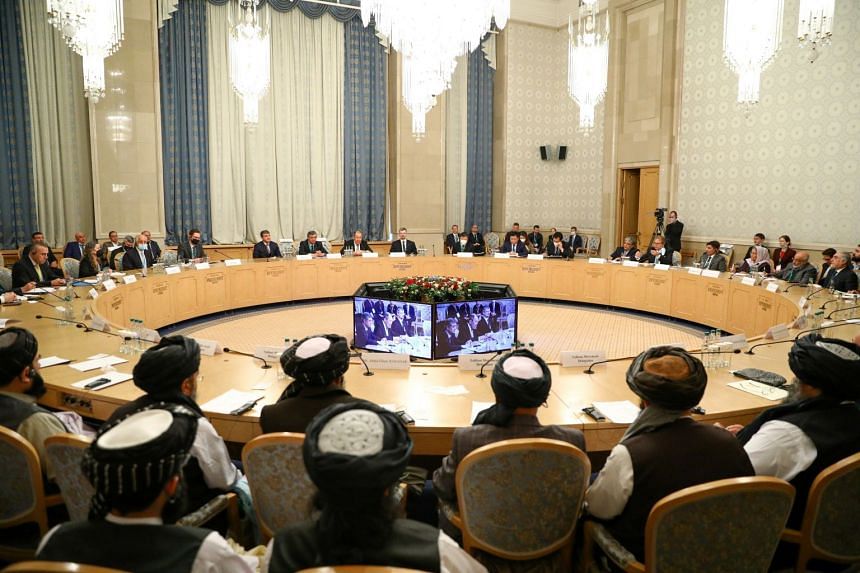 As envoys gathered in Russia’s capital for a shake up of the Afghan peace process, Afghan women wondered – what about us?

Just one woman, rights advocate and politician Habiba Sarabi, was on the 12-member delegation of Afghan government and political leaders attending Thursday’s summit in Moscow.

On Thursday, Sarabi addressed a vast circular table of male counterparts at a Moscow hotel, calling for a ceasefire. “Why should (I) be the only woman in the room? We have not been part of the war, we can certainly contribute to peace,” she said, according to a tweet from a fellow negotiator that she shared. “Fifty-one per cent of people should not be ignored.”

Asian Americans ‘screaming out for help’ as abuse surges: Hearing 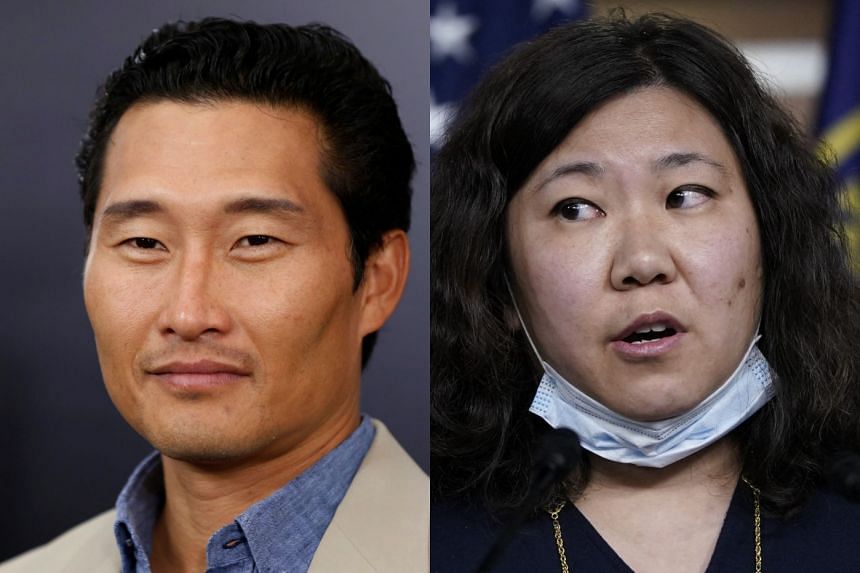 US lawmakers, professors and actor Daniel Dae Kim said the Asian-American community was reeling from a year of heightened anti-Asian attacks in a congressional hearing held just days after the killing of six Asian women in Georgia.

Thursday’s hearing, which was scheduled before the attack, aimed to examine a spike in hate crimes against Asian Americans, which rose by 149 per cent in 2020 in 16 major cities compared with 2019, according to the Centre for the Study of Hate and Extremism.

“Our community is bleeding, we are in pain and for the last year we’ve been screaming out for help,” Democratic Representative Grace Meng told the House of Representatives Judiciary Committee’s Subcommittee on the Constitution, Civil Rights and Civil Liberties. 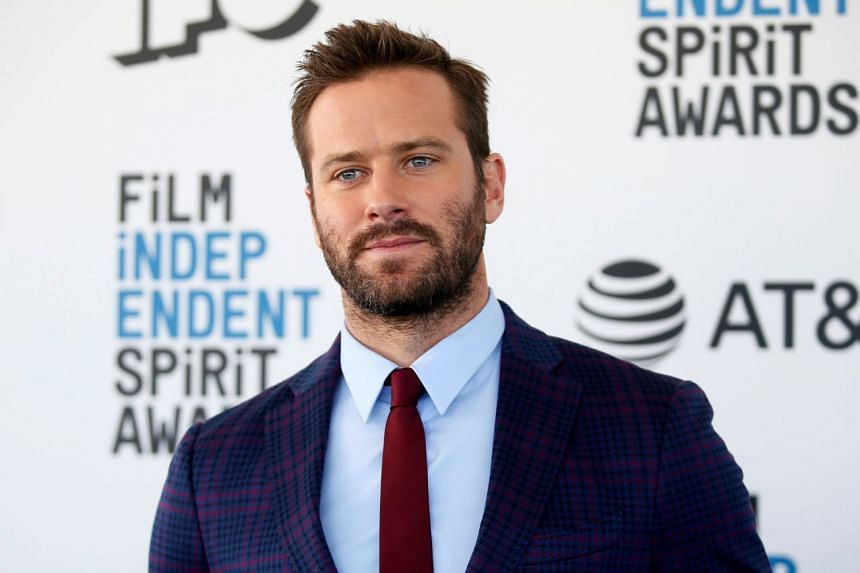 A young woman on Thursday accused US actor Armie Hammer of raping her four years ago in Los Angeles and police said they were investigating the matter.

Hammer’s lawyer called the allegation “outrageous” and said that all the actor’s sexual relationships were “completely consensual.”

The rape allegation follows claims on social media in January by several women who accused the 34-year-old actor of emotional and physical abuse, and said he shared violent sexual fantasies. 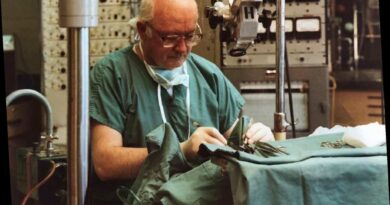