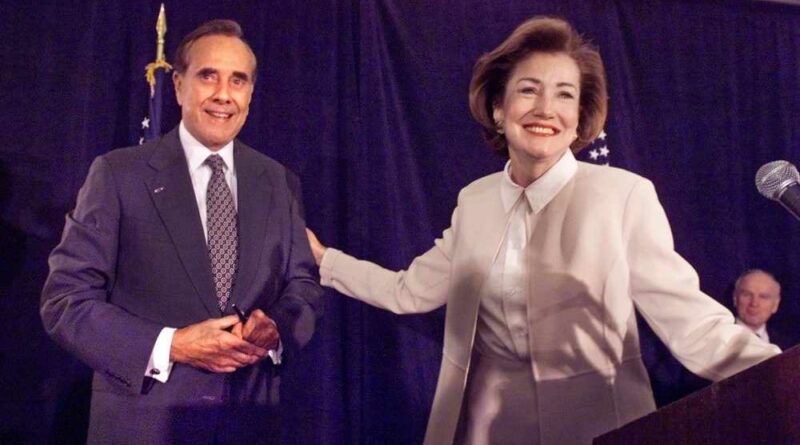 BOB Dole was married to wife Elizabeth Dole for 46 years.

On December 5, 2021, it was announced that Senator Dole had passed away after battling health challenges. 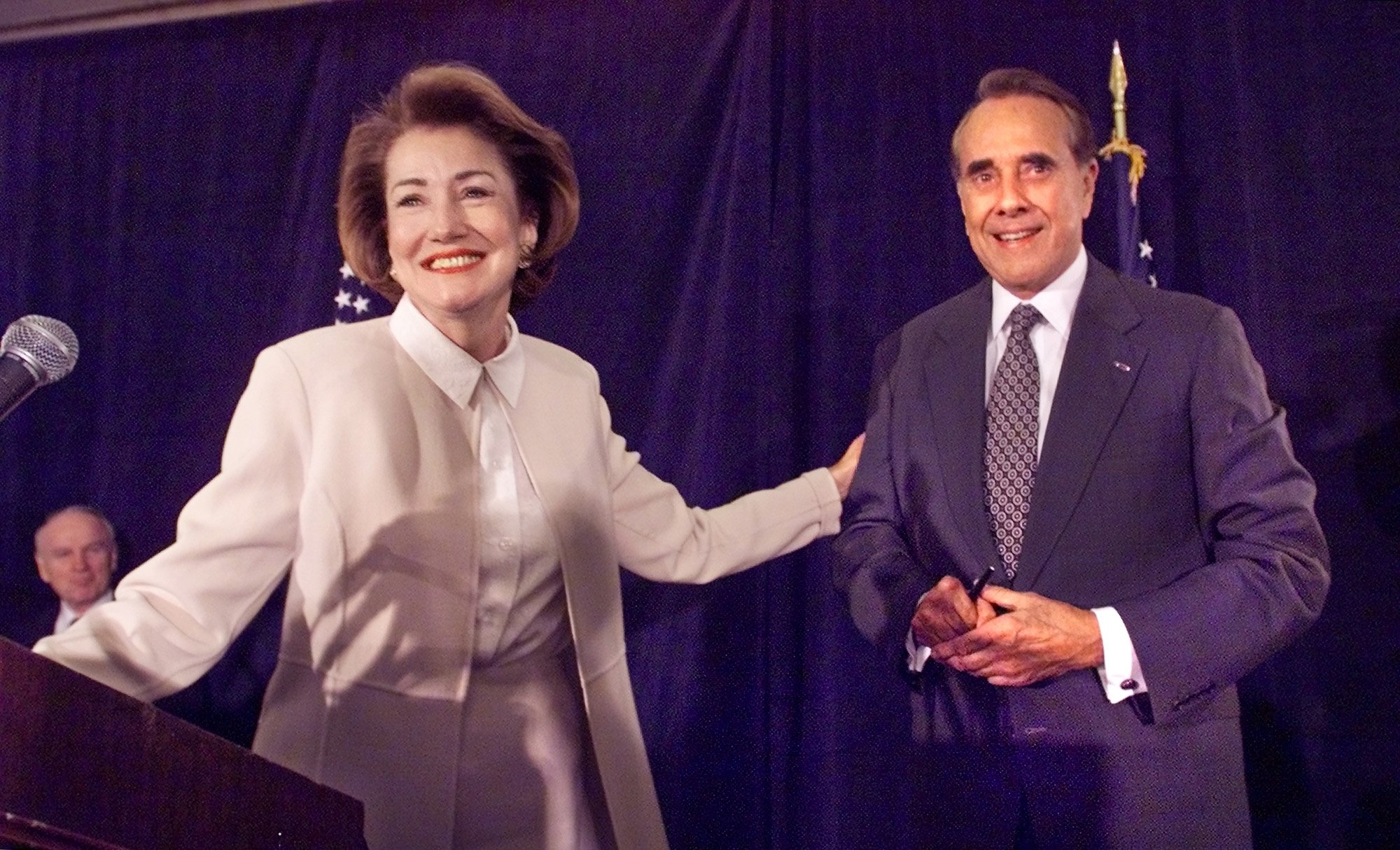 Who is Bob Dole married to?

Bob Dole passed away in his sleep on December 5th, at the age of 98 after a fight with stage 4 lung cancer.

The North Carolina native was the first woman from the state to serve in the US Senate.

Elizabeth earned a bachelor’s degree in political science from Duke University in 1958, a master's degree in education from Harvard in 1960, and then a law degree from Harvard Law in 1965.

As a young attorney, she moved to the nation's capital because “Washington was like a magnet." 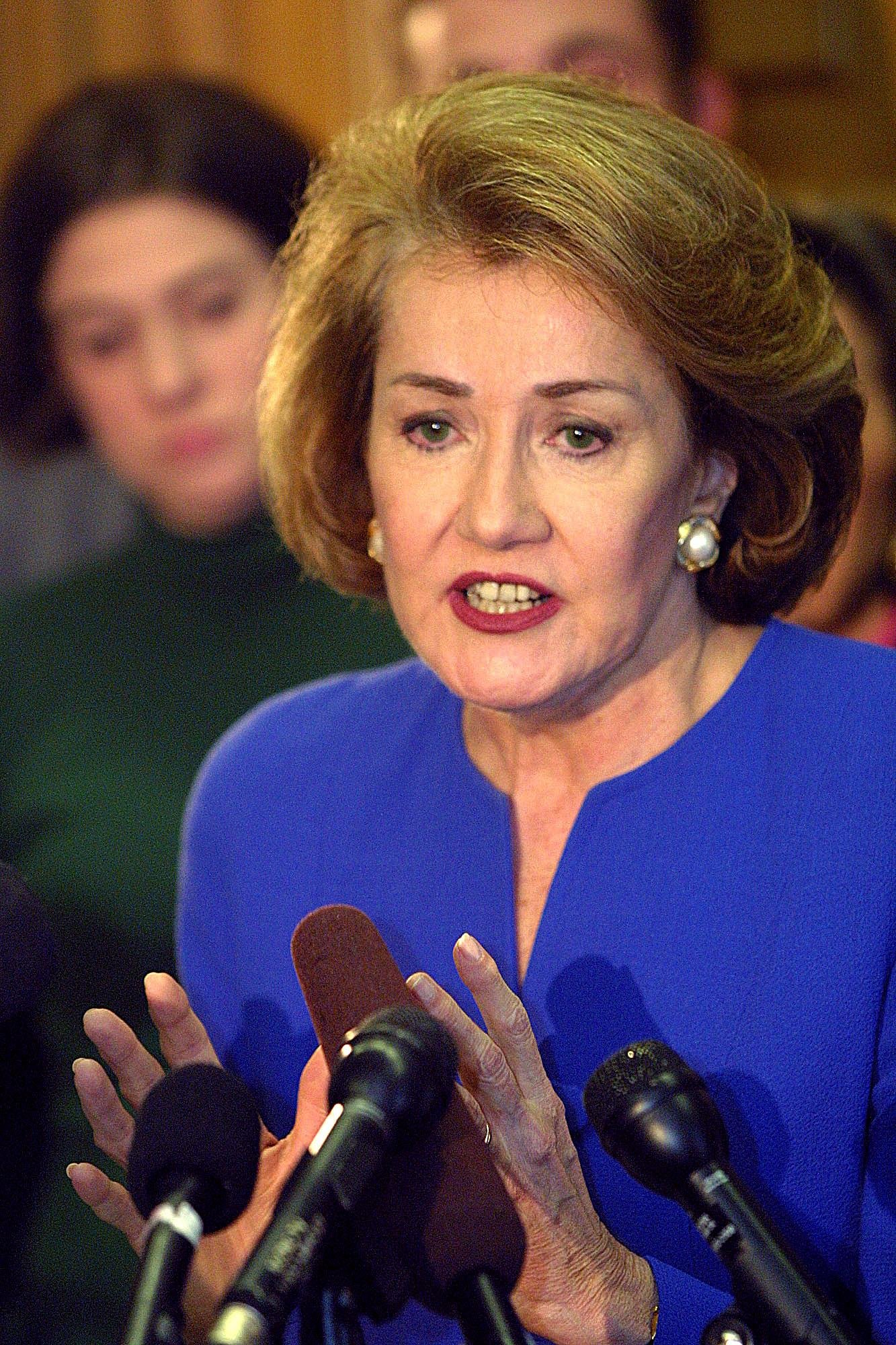 She said that she picked D.C. over cities like New York or Boston because of the opportunities for women.

While working at the White House, she met Bob Dole, who at the time was a Republican senator from Kansas and the chairman of the Republican National Committee (RNC).

In 1991, Elizabeth was named the president of the American Red Cross. In 1988 a Gallup poll listed her as one of the World's 10 Most Admired Women.

Who is Bob Dole's ex-wife?

Dole met Holden at a veteran's hospital in Battle Creek, Michigan, where she worked as an occupational therapist. Dole served in World War II and sustained life-changing injuries as a result.

Although Holden staunchly supported Dole in his early campaign work, their marriage reportedly fell apart as Dole spent more time away from home working for the RNC.

Dole and Holden allegedly only ate dinner together twice in the last year of their marriage; on Easter and Christmas. In 1971, Dole abruptly told his wife "I want out," wrote CNN.

Since Dole, Holden has re-married twice, once to rancher Loz Buzick who died in 1977, and then again to retired school principal Ben Macey.

She now goes by Phyllis Macey and the couple lives in Kansas.

Dole's current wife Elizabeth and Holden reportedly have a warm relationship. In 1986, Elizabeth told Cosmopolitan magazine, "Phyllis told me one time if I ever ran for office, she would be my campaign manager, that would really be interesting."

Do Bob and Elizabeth have children?

Bob and Elizabeth had one daughter together: Robin Dole.

Robin was raised between Kansas and Washington, D.C., and went to college at the Virginia Polytechnic Institute (Virginia Tech.)

After graduating with a degree in psychology, she went on to work as a lobbyist for an oil company, and then real estate giant Century 21 in 1981.

She helped out on her father's campaign trail in 1995, although she had no official title beyond "daughter of the candidate."

"If I had to use a word to describe her, it would be a real 'trouper,'" Walt Riker, a former Dole aide, told the Baltimore Sun in 1996.

"She's been very loyal to her father, his cause, and his campaigns. She'll step into the Bob Dole arena when it's warranted or needed, but she's not consumed by it."

Robin now lives in the Washington, D.C. area. It's not clear if she is married or has children, although in 1996, she said she had neither.