Home » World News » Who was Marcus Adams and what happened to his necklace? 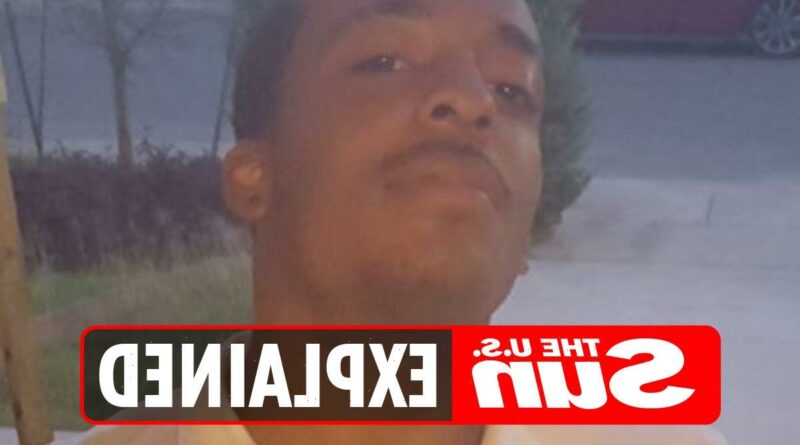 MARCUS Adams was sadly found dead and it has been ruled he had taken his own life.

The tragic loss for the young man’s loved ones was compounded by a video posted online which appears to show his necklace being stolen after he died. 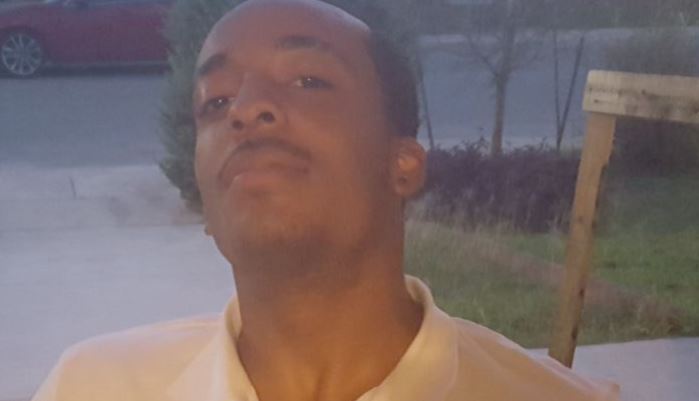 Who was Marcus Adams?

He was a 25-year-old from Bexar County, San Antonio.

Family members have said he was well-loved and adored being outdoors and staying energetic.

Recalling her son, who was the oldest of six, mom Aisha Adams stated he had a fun attitude and how you’ll make fun,

She also remembered him being "compassionate".

What happened to Marcus Adams?

Officials with the Bexar County Sheriff’s Office said he was found in a drainage culvert in a far west San Antonio neighborhood, close to his house.

Police identified him through his driving license.

Authorities have ruled he took his own life.

What happened to his necklace?

Two teenagers have been arrested after they allegedly posted a video to Snapchat of themselves stealing a necklace from Marcus after discovering his dead body.

Bethany Martin, 17, and a 16-year-old female told cops they spotted "something awkward by the drainage ditch and went to take a closer look".

When they found the body, they called a male friend, who joined them at the scene before they called the police.

But cops said the day after his body was found, the sheriff's office was made aware of a video circulating online showing "a 17 year old female removing jewelry from the decedent's neck," reports PEOPLE.

Sheriff Javier Salazar told KENS-5: "If it weren't on video? I wouldn't believe that it happened." 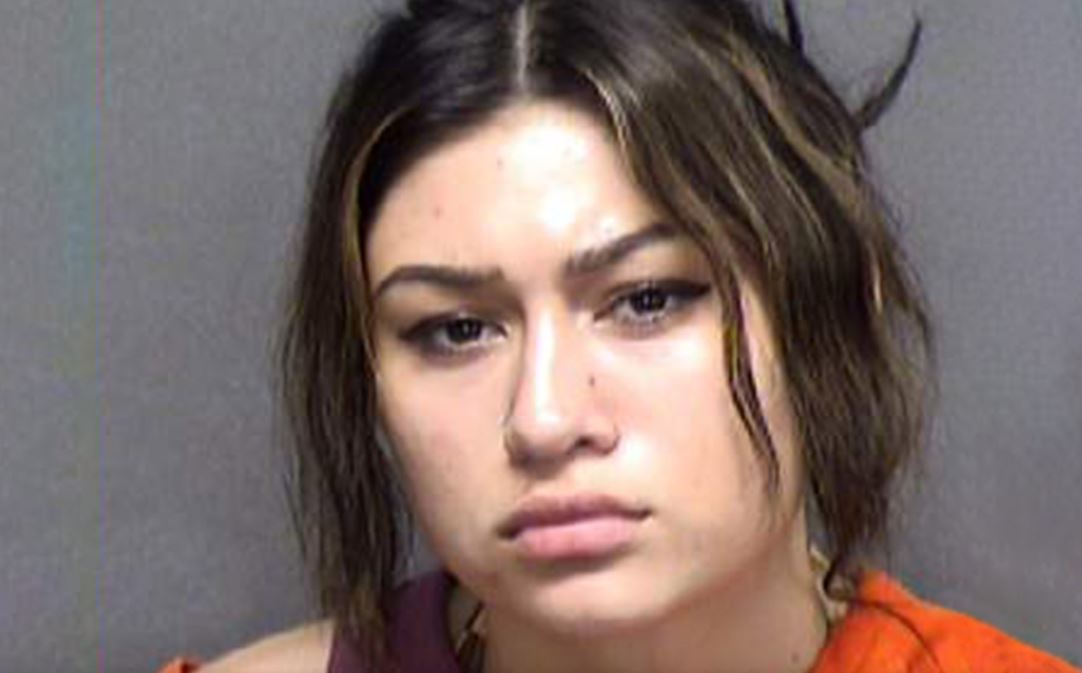 How do I donate to Marcus Adams' GoFundMe?

A Gofundme page has been set up to help Marcus’ parents with the funeral costs.

A statement reads: "His mother and father are in disbelief and not sure what to believe and want an investigation, but for now they need help with his funeral and any amount you can donate will help the family a great deal.

"Keep your loved one's close to you.

"Please pray for our family. RIP Marcus Adams, we love and miss you."

SUICIDE is the 10th leading cause of death in the US, according to the Centers for Disease Control and Prevention Leading Causes of Death Report from 2018.

There were "more than two and half times as many suicides" in the US than there were homicides, according to the report.

For people ages 10 and 34, suicide was the "second leading cause of death" and the fourth for individuals ages 35 to 54.

Suicide is a vital health concern in the U.S. It affects all genders, races and ages.

This is why The-Sun.com launched the You're Not Alone campaign.

The campaign calls on readers to discuss their mental health issues with their family, friends and health professionals. We can all pitch in to help out others who may be suffering and help save lives.

If you are struggling to cope, you are not alone. There are many free and confidential programs in the US aimed to help those who are struggling with their mental health.

If you or someone you know is struggling with mental health problems, these organizations are here to provide support: