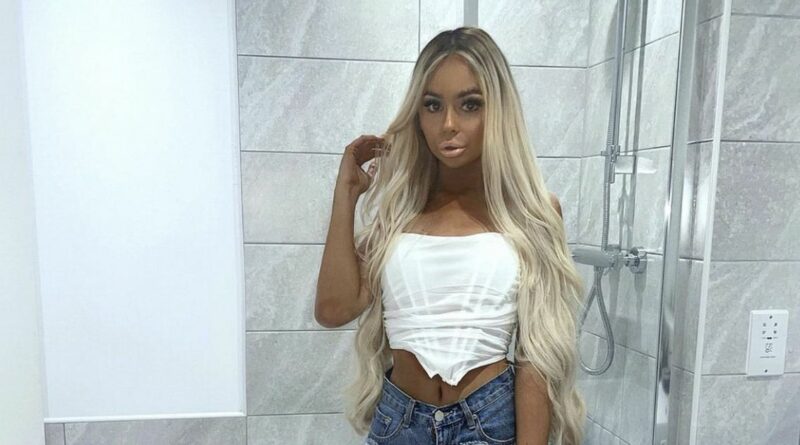 A trans woman said she doesn't tell men on nights out that she was born male when they try to kiss her, for her own safety and because "they don't deserve to know".

Answering questions on Tik Tok, Tayla Dow, from Bolton, revealed that if a man approaches her in a bar and tries to buy her a drink or kiss her, she doesn't feel the need to reveal her past.

Her comments divided opinion, despite the 20-year-old saying that if it was to go further than a kiss, a date or sexual relations, then "of course" she was inform her potential partner.

But some people weren't convinced, with one commenter saying: "It is most certainly their business, you are taking their choice away."

Another said: "This should be illegal."

But Tayla, a social worker, explained her comments in a video saying: "I get quite a bit of male attention on nights out but I don't go out to seek that out, I just go out to have fun.'

"If someone approaches me in a club scenario when everyone's drunk, and I know not all men are okay with it, I don't feel like it's safe for me to expose everything about my life.

"Especially to someone that I don't even know for the sake of them buying me a drink or whatever. As long as it's nothing sexual I feel like it's none of their business.

If you like this story, make sure you sign up to one of our totally-free newsletters here.

"If someone is to kiss me then I don't say anything unless I feel comfortable telling them. I don't think that's too far and I don't see it as assault at all, people take it the wrong way."

As well as not feeling safe, Tayla, who knew she was trans at 13, said some men "don't deserve to know".

"There's men who go out to clubs and get with girls who've got girlfriends at home, there's people who've got STDs that have sex with people after a night out and don't tell them," she explained.

Tayla reiterated: "Of course, if it was anything sexual or serious, like meeting up and going on a date, then I'd tell them."

Since coming out, she has had hormone therapy and spent £30,000 on procedures to look more feminine such as a nose job and chin augmention.

"People should try and put themselves in my shoes and see it from my perspective but obviously if you have a prejudice against trans people then you're never going to understand it," she added.

In the clip shared on Tiktok Tayla says: "There's loads of people being like 'you should be telling men you're trans on a night out, they deserve to know, you're sick, you're vile, blah blah blah'".

Dr. Fauci: US will be in for a 'bad fall' if treatments don't work 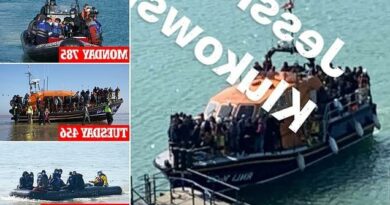 Border Force reveal people smugglers got 1,542 across in three days