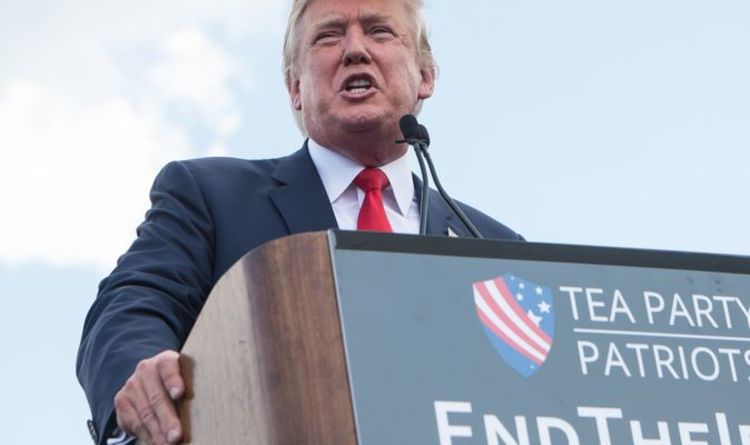 World War 3 concerns sparked in January 2020 over the US-led assassination of Qasem Soleimani, an Iranian military official in the Iranian Revolutionary Guard’s chain of command. At the time, people feared retaliative measures from the country’s leadership, which had already spent months battling Trump sanctions. In the end, however, the feared escalation failed to materialise, and Covid-19 fears took over, halting discussions of World War 3, at least for now.

How close are we to World War 3?

Covid-19 has dominated the news for nearly a year, as the disease has now killed 1.84 million people.

While this isn’t comparable to either of the two world wars – in which 20 and 75 million people died respectively – the pandemic has caused significant stress on international society.

The pressure has meant global governments have had to turn their gaze inwards to avert disaster, but a spirit of international cooperation has bloomed, overriding last year’s hostile start. 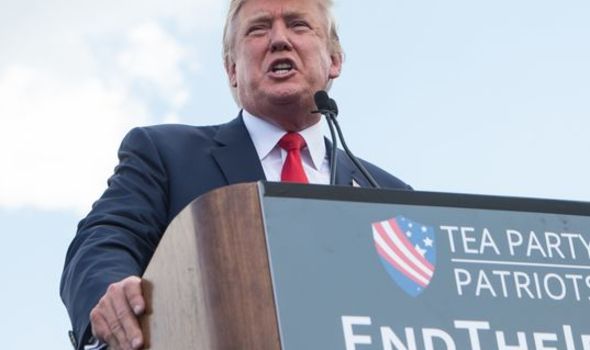 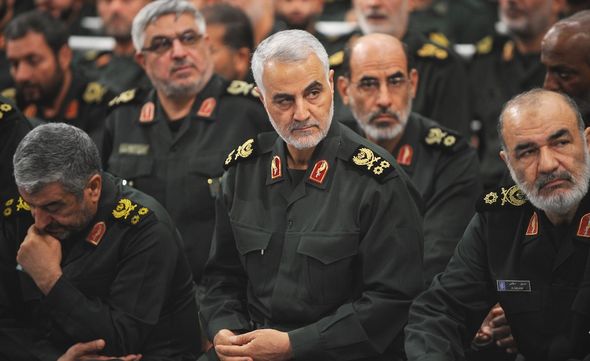 The pandemic also means analysts have not updated their snapshot picture of global tensions in nearly one year.

The most famous summary of global tension comes from the Bulletin of the Atomic Scientists.

The group of eminent academics has spent more than 75 years deciding the position of the “Doomsday clock”, a physical representation of global tensions.

Notable events in international relations dictate the distance of the clock’s hands to midnight, which depicts global catastrophe. 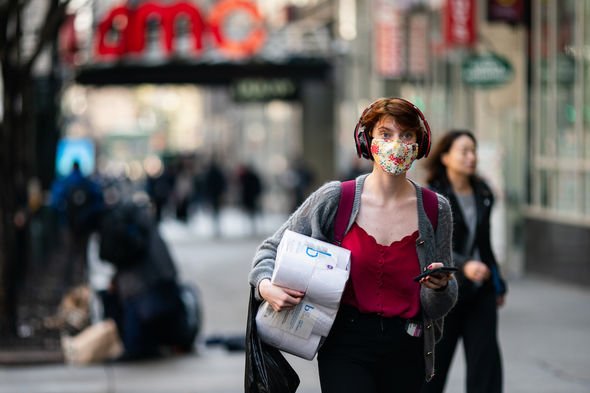 The final decision outlines whether the world faces a climate or atomic crisis, the latter of which comes closer to World War 3.

Currently, the world is at 100 seconds to midnight, according to the Bulletin’s statement released last year on January 23.

Speaking about the prospect of nuclear war, they said at the time the national security situation was “dire”.

They wrote: “In the nuclear realm, national leaders have ended or undermined several major arms control treaties and negotiations during the last year, creating an environment conducive to a renewed nuclear arms race, to the proliferation of nuclear weapons, and to lowered barriers to nuclear war.” 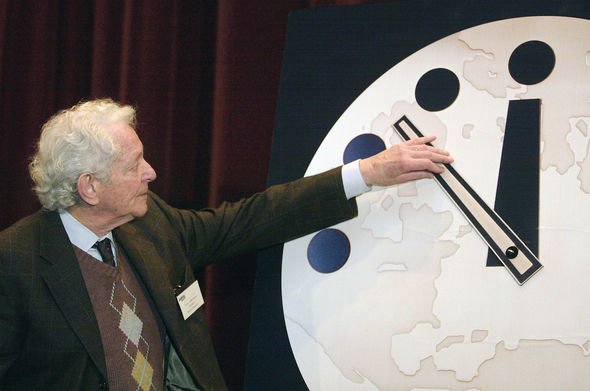 “Political conflicts regarding nuclear programs in Iran and North Korea remain unresolved and are, if anything, worsening.

“US-Russia cooperation on arms control and disarmament is all but nonexistent.”

The Bulletin evaluation shifts, however, as the world can push the hand away from midnight.

They concluded: “The global security situation is unsustainable and extremely dangerous, but that situation can be improved if leaders seek change and citizens demand it.”

“There is no reason the Doomsday Clock cannot move away from midnight.

“It has done so in the past when wise leaders acted, under pressure from informed and engaged citizens around the world.

“We believe that mass civic engagement will be necessary to compel the change the world needs.”

Trainer refuses to leave his elephant’s side