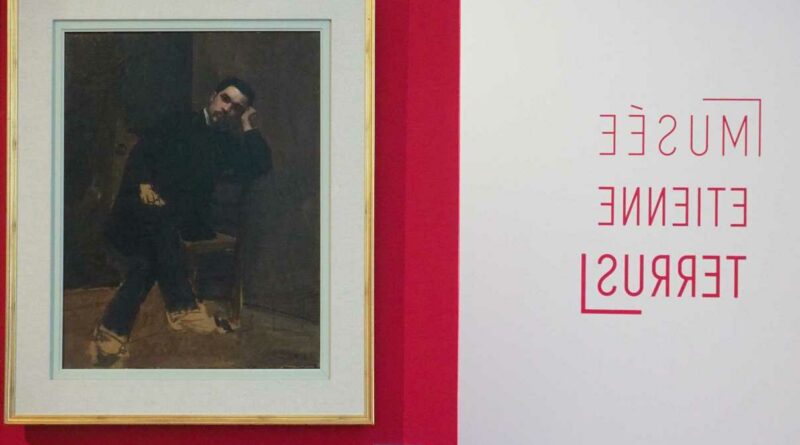 THE world has been blessed with some of the greatest artistic masterpieces such as Leonardo da Vinci’s Mona Lisa and Vincent van Gogh’s Starry Night.

But for some tricky creators, art has enabled great deception – allowing some to make millions. Here are some of the best stories. 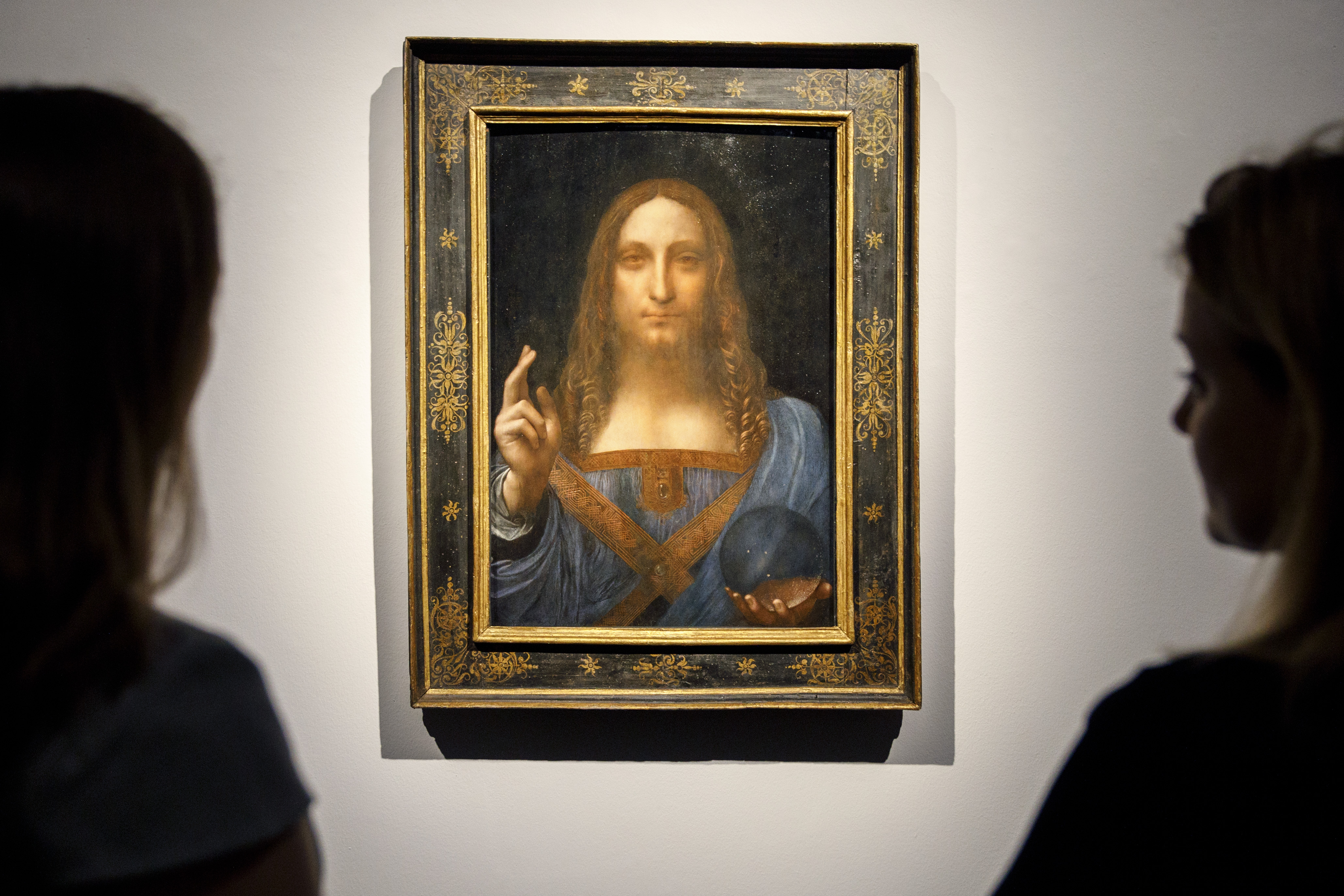 During the 1940s a Dutch artist named Han Van Meergeren fooled the art world by selling paintings that he claimed had been created by artist Jan Vermeem.

To create an authentic look, Van Meegeran ingeniously decided to put his paintings in a pizza oven.

His knock-offs turned out to be so good that they even fooled notorious Nazi top brass Hermann Goering.

The Dutchman was believed to have made the equivalent of an estimated $30 million before he was finally caught for his fraudulent actions in 1945.

In 1947 he was sentenced to a year in prison, but passed away some two months later having never served a day.

Aleco Dossena was a famous 20th century sculptor, who fooled museums art buyers and museums across the world with his look alike replicas of ancient tombs and statues.

One such work – a sculptured tomb attributed to artist Mino da Fiesole – eventually made its way to the Boston Museum of Fine Arts.

However, Dossena reportedly became frustrated by his dealers taking nearly all of the profits and revealed the ruse – suing his dealers in the process.

The museum, however, refused to believe the tomb was a fake until Dossena produced photographs of it in progress – leaving them somewhat red faced.

Austin Art markets reports that many of his works are thought to still in circulation today.

A large majority are thought to be presented as authentic. 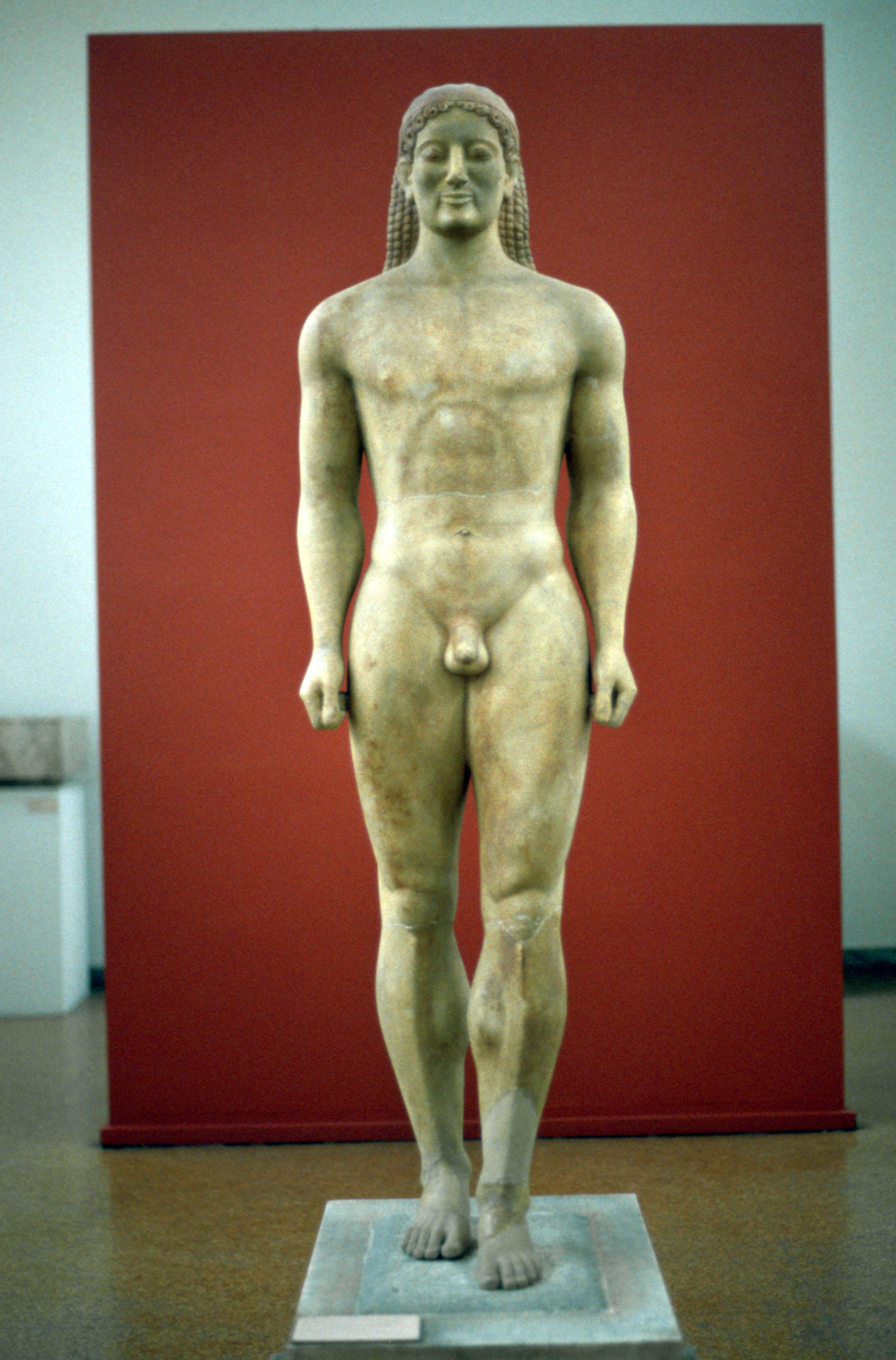 In the 1960s, a young New York art dealer David Stein sold three watercolors, which he claimed where by Russian artist Marc Chagall.

But, the works weren’t authentic as Stein had painted them that day.

He had even gone to the lengths of creating forged letters of authentication, to keep his ruse ‘water tight.’

Stein was set to get away with if it had not been for a chance occurrence.

The artist himself, Marc Chagall, just happened to meet with the dealer who bought those watercolors the very same day – immediately identifying that they were fakes.

Stein spent several years in prison for his fraudulence, but later went on to forge a successful career as an original artist.

As they say you win some, you lose some.

In 2018, a guest curator work working at the Terrus museum in Elne, France spotted that one of the works claiming to be by Etiennte Teruus was constructed after his death in 1922.

According to the Telegraph, the museum launched an investigation that found that the painting was fraudulent – and it wasn’t the only one.

In fact, they found that 82 of the 140 works in the museum were not by Terrus – meaning over half of the works were indeed fake.

The report by the outlet also claimed that the museum had allegedly bought many of the paintings for below market value and even received some of them as gifts.

It promoted the city's mayor Yves Barniol to call it "a catastrophe."

The city later launched an internal investigation as police attempted to track down the source of the forgery.

However, the mystery was never solved. 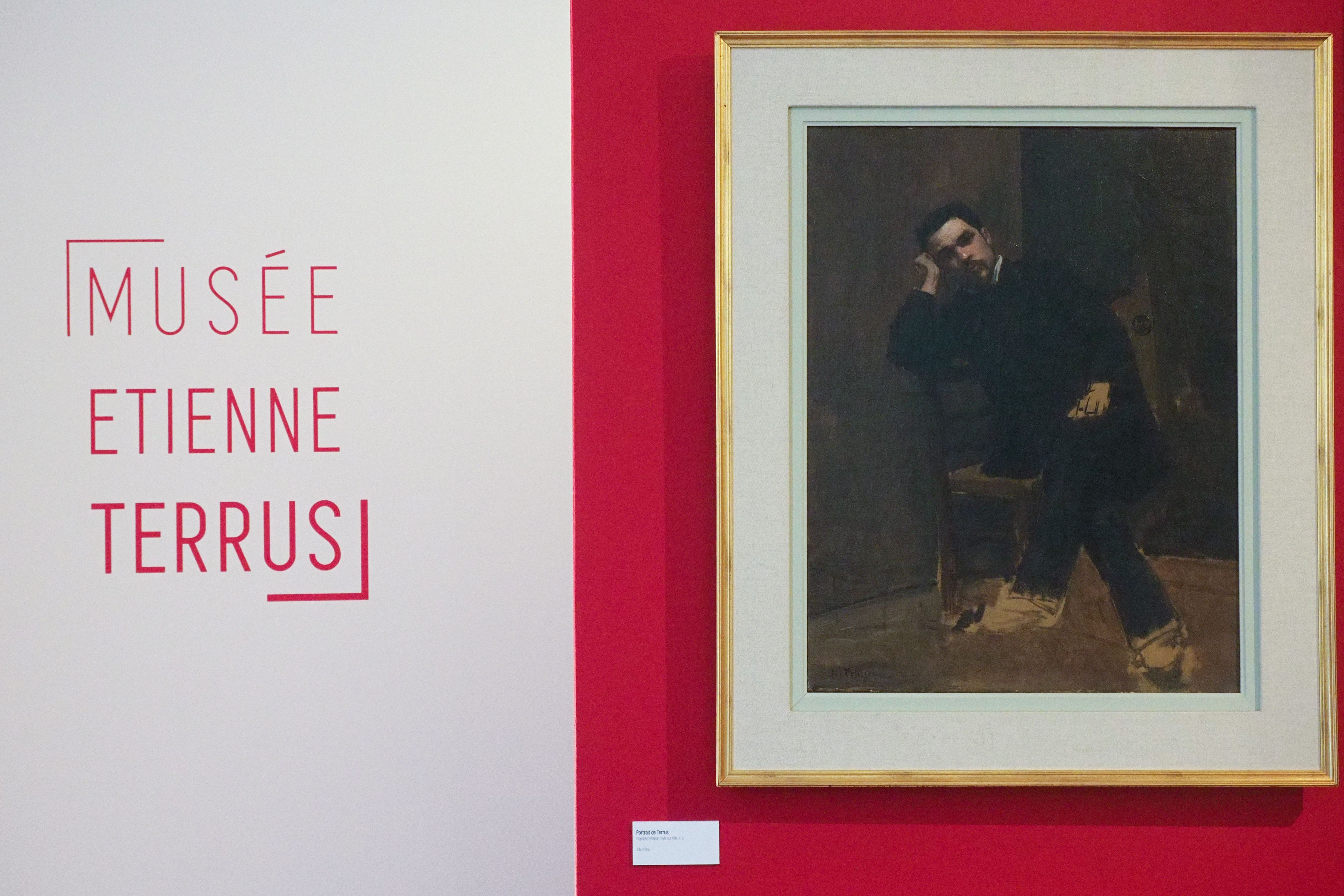 Artist Lothar Malskat was employed to restore murals that were destroyed in Germany during World War II.

However, when he arrived they were so badly destroyed that he decided to make his own.

Yet, his works were so good that the locals mistook them for the originals who were overjoyed that they had been restored.

Despite Malskat attempting to put them straight, no one believed that the work was actually his, so he had to take extreme measures.

In a miraculous turn of events, he ended up suing himself in order to prove that he was guilty of forging the medieval murals.

It included pointing out that his work included famous German actress Marlene Dietrich – who was born in 1901. 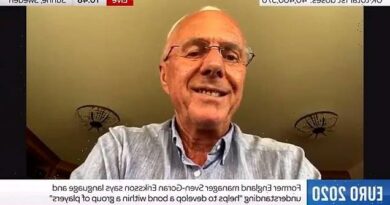 Sven's interview with Kay Burley is interrupted by Lembit Opik 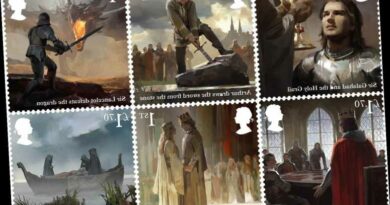