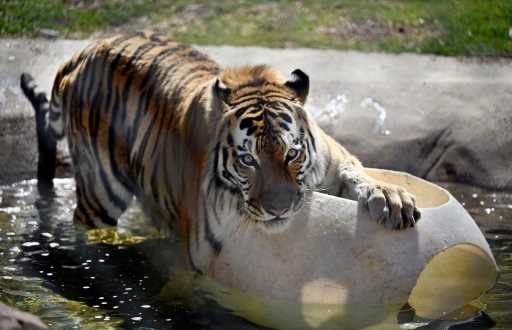 Yuri, a 12-year-old Amur tiger, has died, according to Denver Zoo officials.

Yuri’s health had been in decline over the past three years, zoo officials said.

“Given this decline in addition to his chronically managed health conditions, Yuri’s care team was concerned about his prognosis and quality of life and made the difficult decision to humanely euthanize him and prevent any further suffering,” the Denver Zoo wrote on Twitter.

The loss was hard on zoo staffers, especially those who cared for Yuri over the years, zoo officials said, and some shared recollections of Yuri in a tribute to the tiger.

“Yuri was one of the most magnificent animals I ever worked with,” a staffer said. “His paws were like dinner plates, and his teeth were 4″ daggers, but his sweet chuff was enough to melt your heart.” 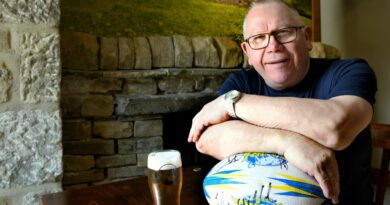