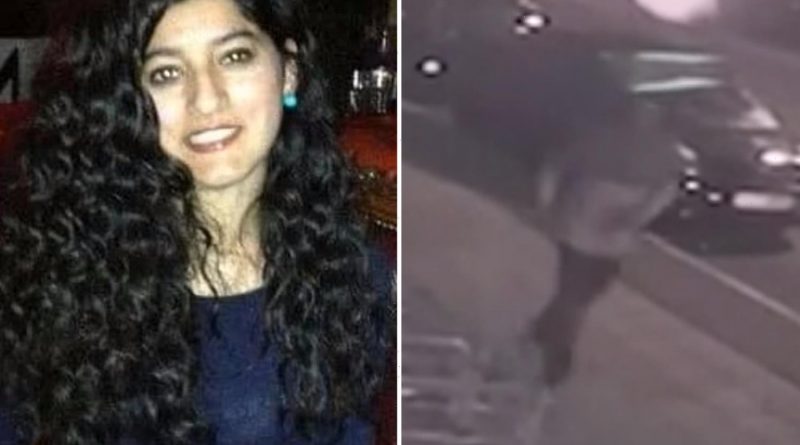 THIS is the chilling moment a man is seen running away minutes after Zara Aleena was allegedly murdered by a stranger yards from her front door.

The law graduate, 35, is believed to have been punched to the ground in a terrifying attack in Ilford, East London in the early hours of Sunday morning. 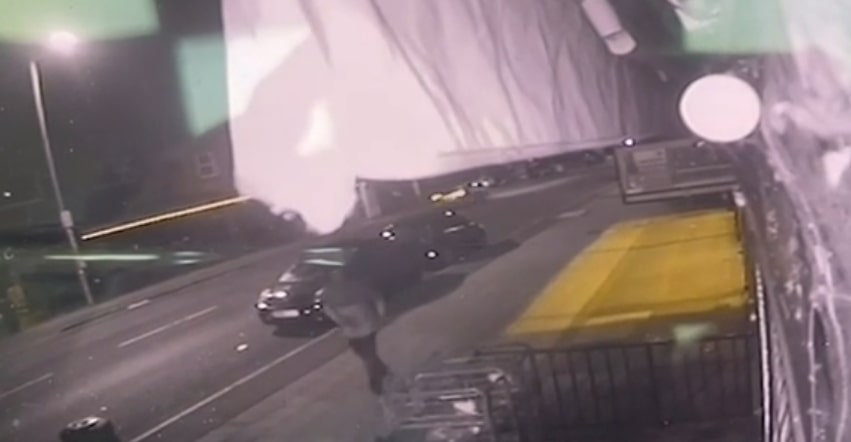 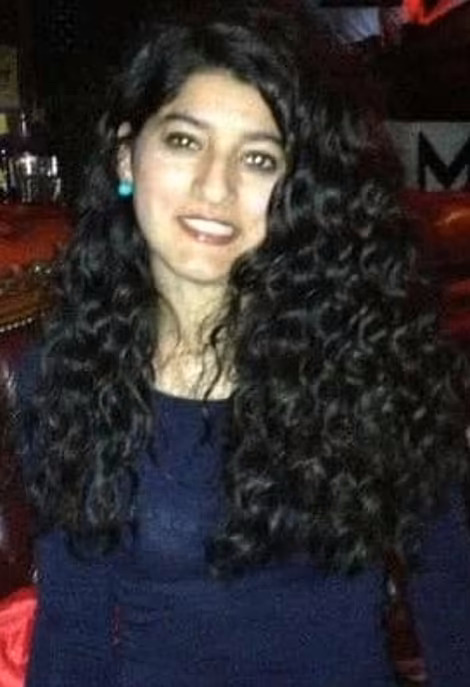 Neighbours in Cranbrook Road called 999 after hearing screams from the street. However, in spite of the efforts of paramedics and police, Ms Aleena couldn't be saved.

CCTV footage from 2.48am that night – around half-an-hour after Ms Aleena was fatally injured – shows a man walking quickly past a shop. 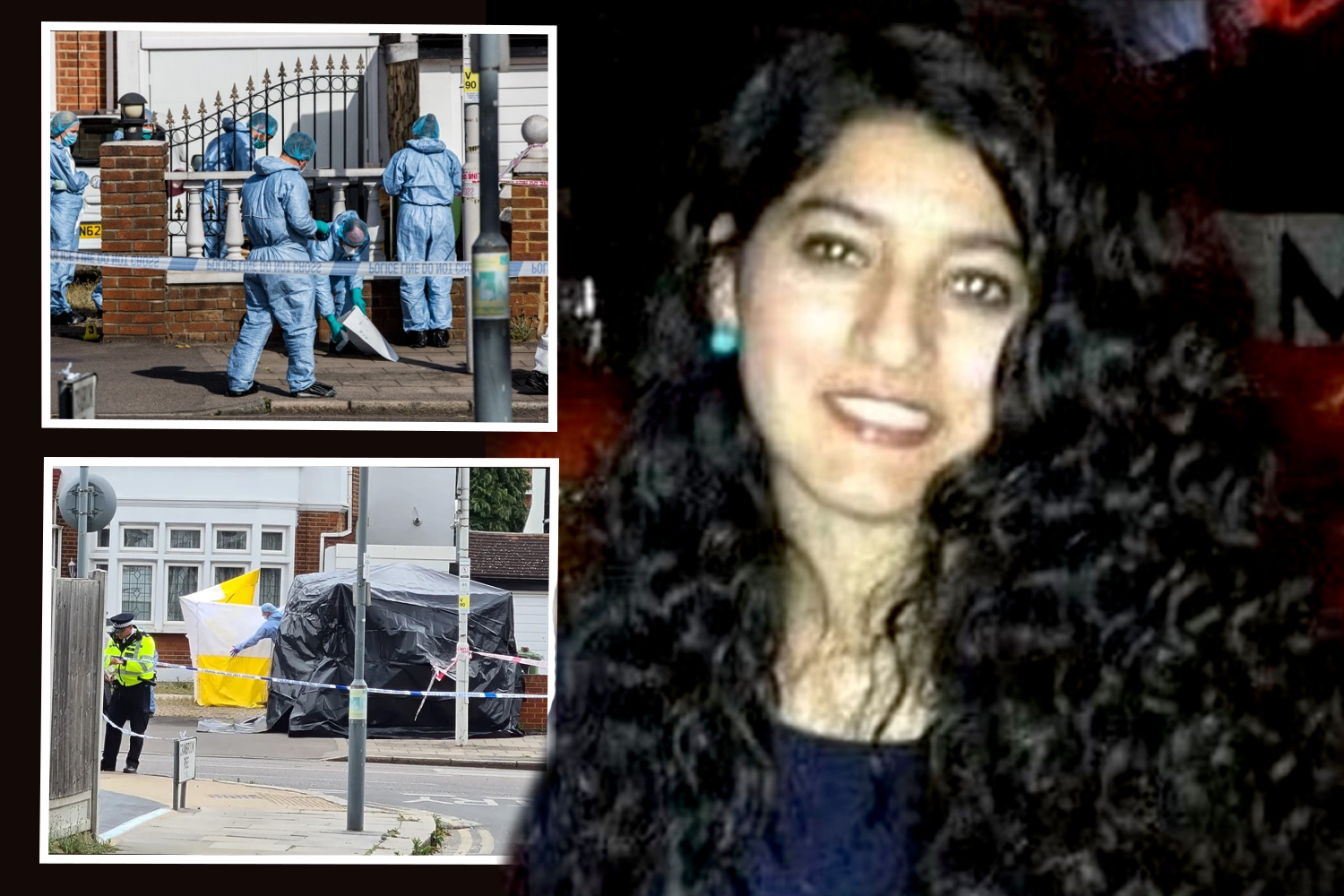 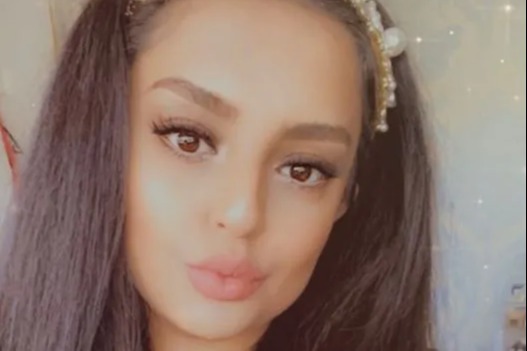 He then breaks into a run.

The same man was also captured at 2.05am. Ms Aleena walked past five minutes later.

The shopkeeper told the Daily Mail: "Police came to my shop and asked to see my CCTV footage.

Meanwhile, it's understood other cameras along the street have captured Ms Aleena confronting a man close to a bus stop in Cranbrook Road at 2.13am.

In separate footage, she speaks to the man before quickly walking away. The man lights a cigarette before apparently following after her at a distance of around 10ft.

The man in the footage wears white trainers and a distinctive two-tone jacket.

Uni of Westminster graduate Ms Aleena was killed at 2.20am, less than ten minutes after she confronted the man in the footage.

Four minutes before her death, a marked police car drove past as she walked along with the man behind her, CCTV shows.

A 29-year-old man was arrested on Monday on suspicion of her murder.

Ms Aleena is the 16th woman and the 52nd man murdered by a man in the UK in 2022. Her death has been likened to the tragic murders of Sarah Everard and Sabina Nessa.

'STALKED THROUGH THE STREETS'

Her close friend Lisa Hodgson has shared their final messages to each other.

Lisa said today: "I am completely broken. My bestest friend (for the past 17 years) Zara Aleena was murdered by a complete stranger.

"I am shocked. I am angry. I feel sick to my stomach.

"We spent most weekends together. We were meant to be together this weekend but I had to cancel and arranged to meet next weekend.

"I wish I had met her this weekend. She got f***ing murdered walking home."

I am going to miss everything – your smile, the way you bite your bottom lip when you were thinking, laughing about anything and everything

One source told The Times Ms Aleena was attacked from behind.

"It happened on the main road," he said.

"He punched her a few times."

It's understood police have not recovered any weapons.

Flowers and cards have been left at the scene today, while family members have told of their devastation at the loss of a woman "who brought life to the room".

One tribute said: "Best friend I could ever have asked for… I am going to miss everything about you, your smile, the way you bite your bottom lip when you were thinking, our nights out, eating burgers on a step, laughing about anything and everything."

Ms Aleena's former uni described her as a "warm and gentle" woman who would "often go out of her way to help others". 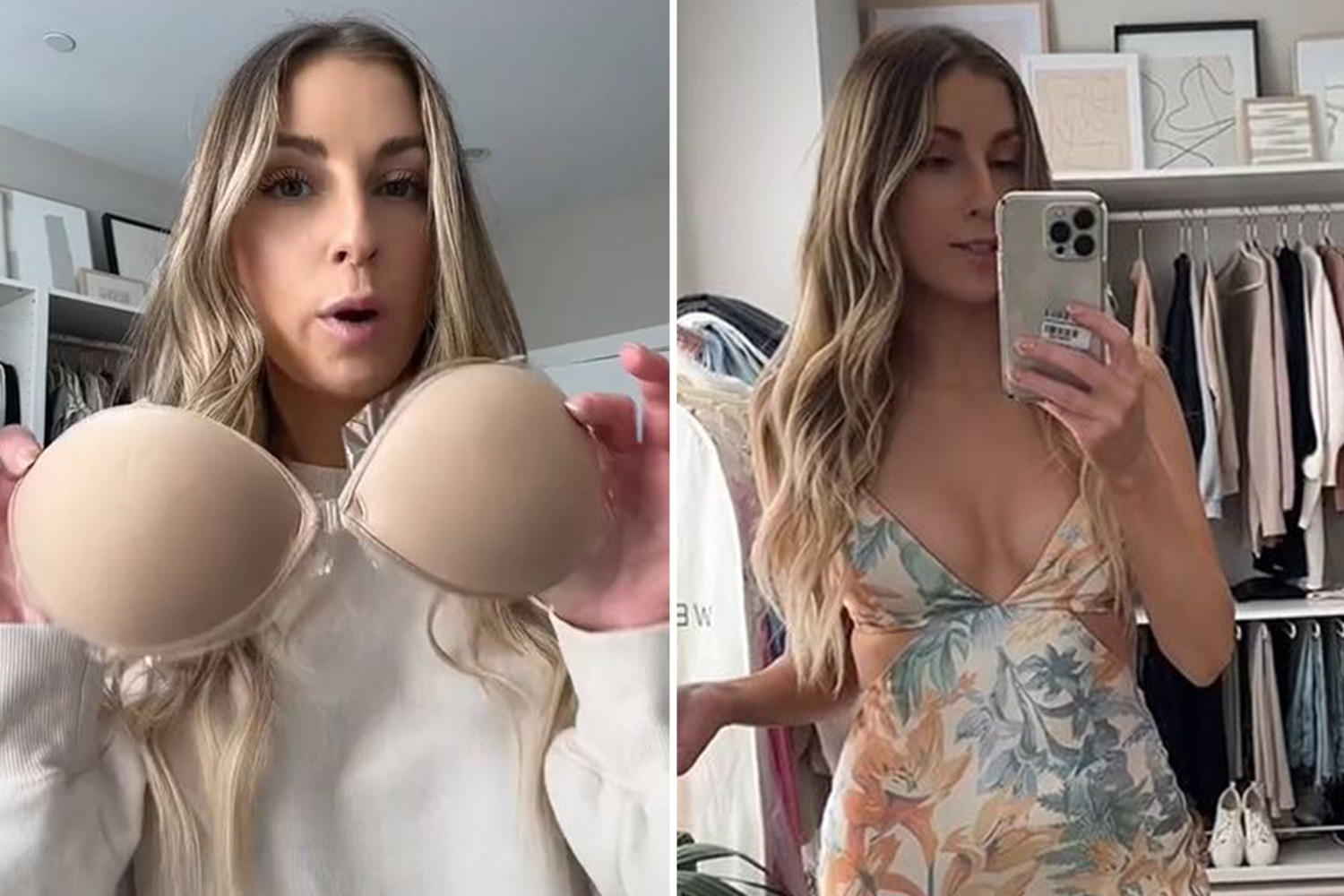 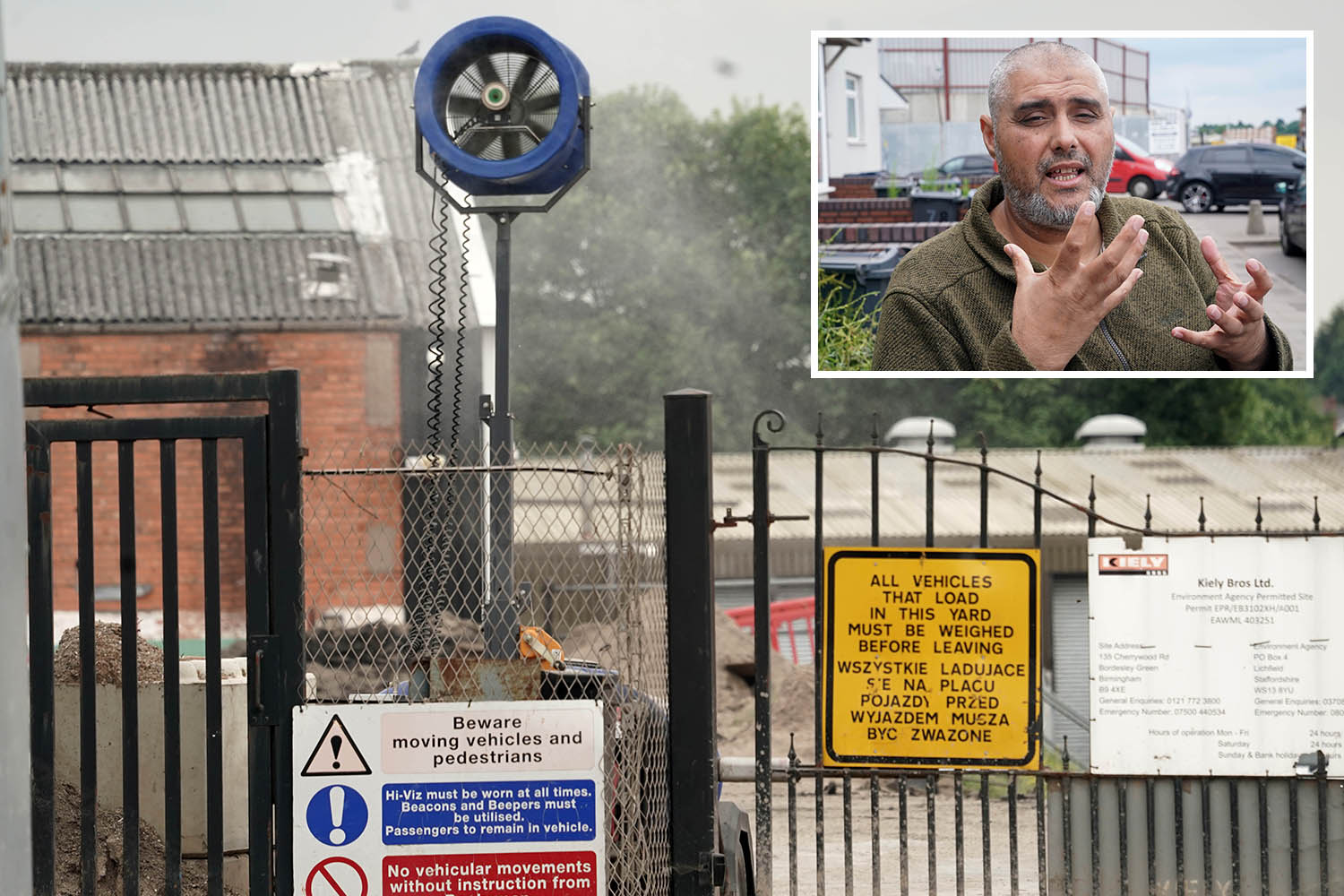 Chief Superintendent Stuart Bell, of Scotland Yard, said it's believed Ms Aleena "was the victim of an opportunist stranger attack".

"Tackling violence against women and girls is an absolute priority for the Met. Every day our officers are working with partners across the capital to improve safety in our public spaces," he added. 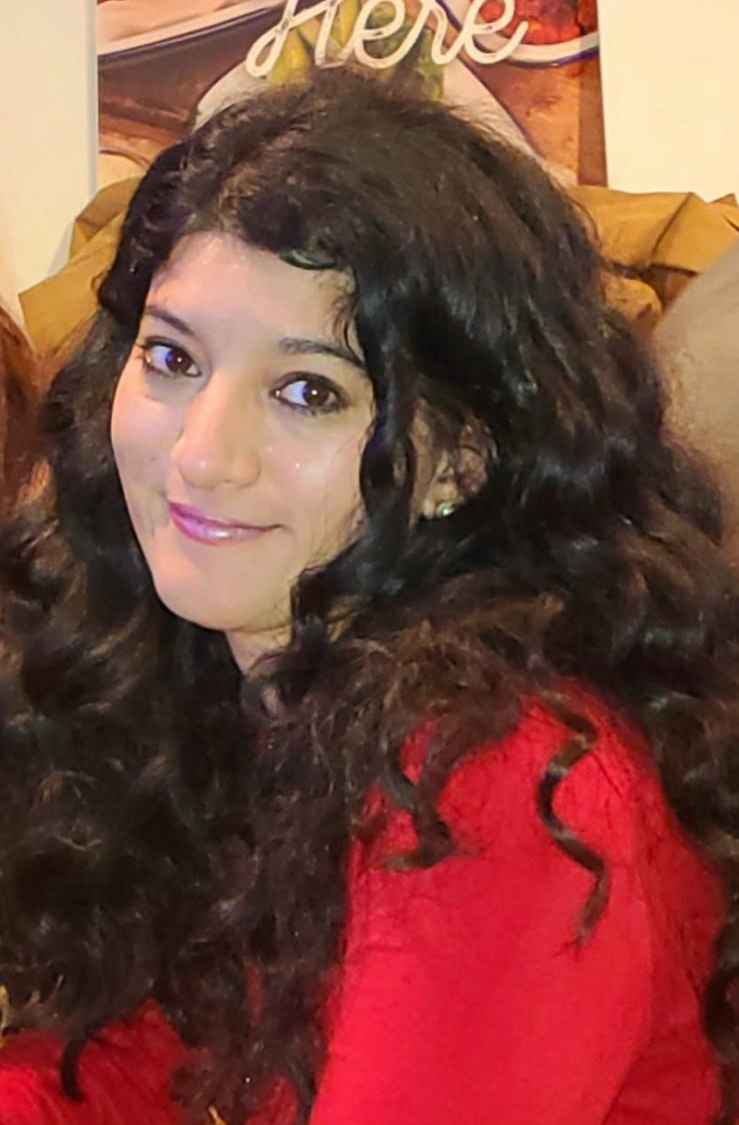 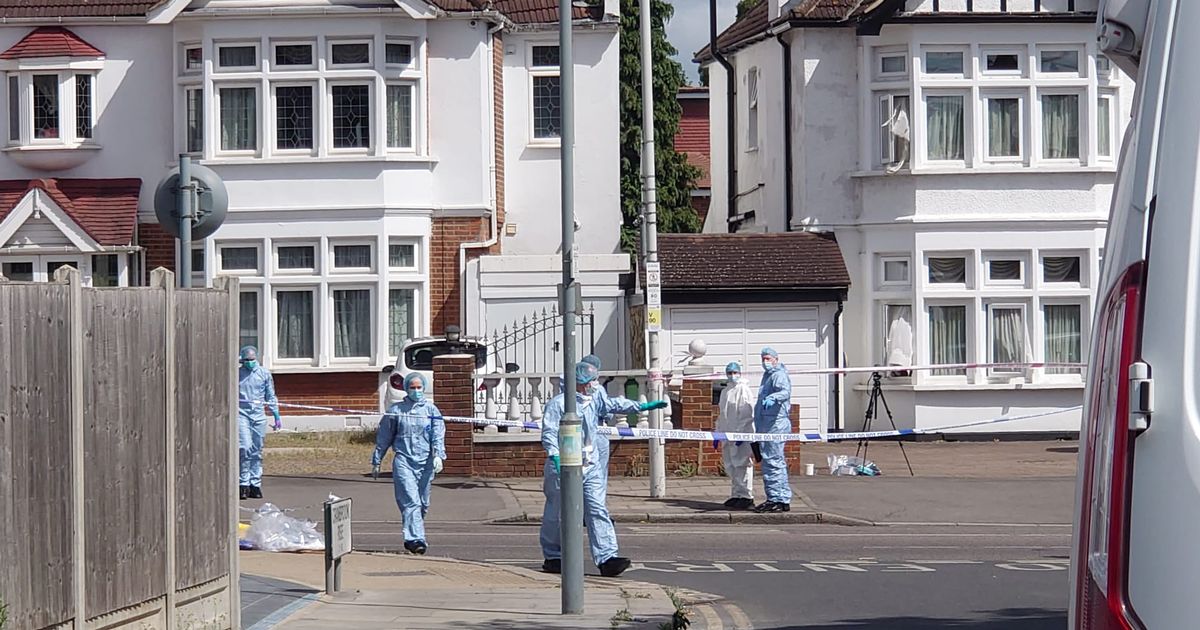 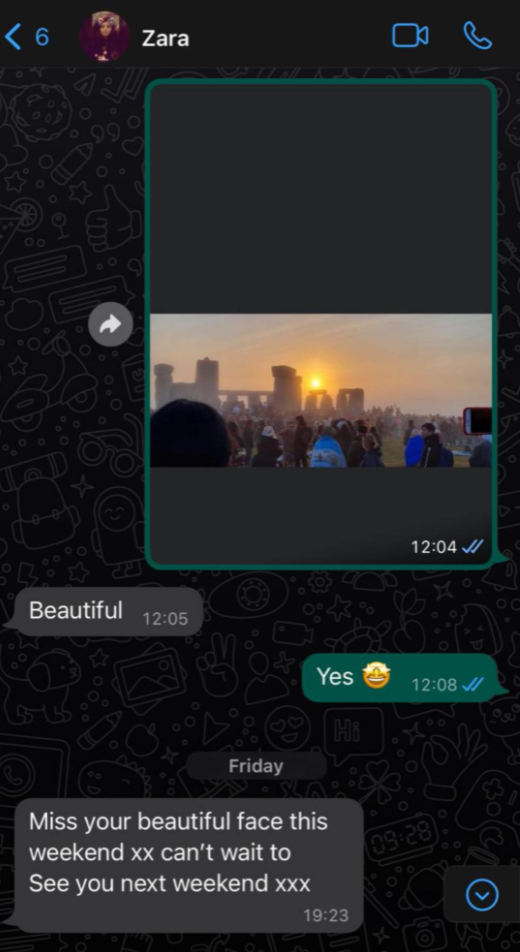 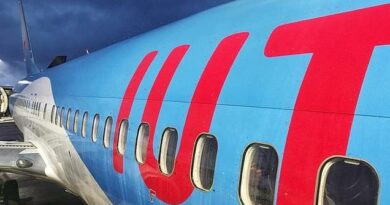 TUI tells cabin crew to use gender-neutral language for passengers 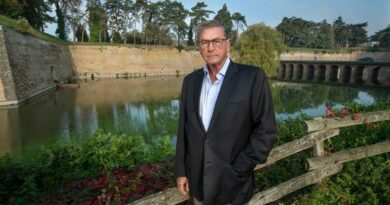 Lord Ashcroft: Post-Covid questions are piling up for Jacinda Ardern