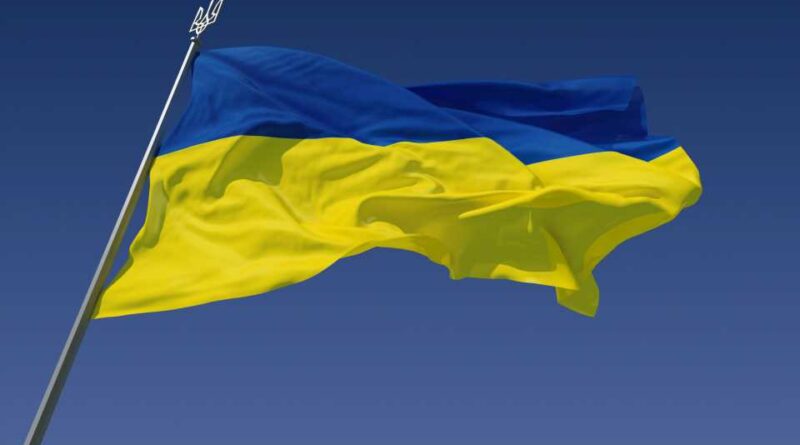 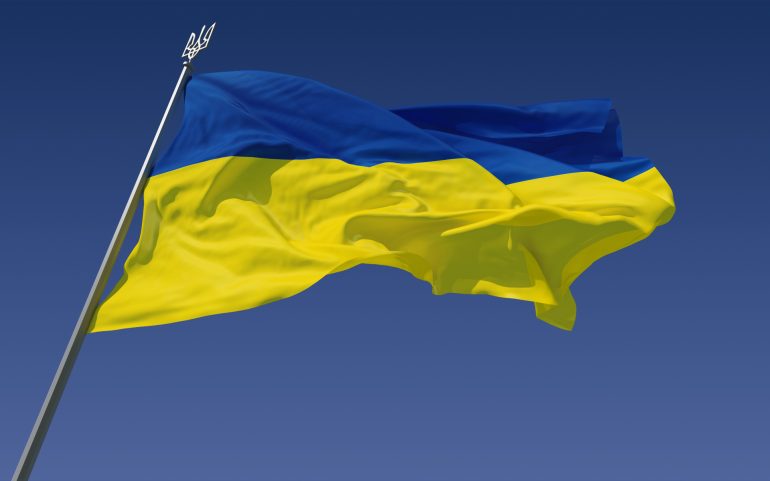 Ukraine’s vice prime minister, Mykhailo Federov, sparked an interesting debate on Twitter today as he demanded that all crypto exchanges block the crypto addressed of Russian citizens. This development is in aid of their moves to isolate Russia from the global digital economy. There has been mixed feedback from the crypto community resulting from this request, as many believe this is not the ethos of web3 and decentralization. Whether all crypto exchanges will follow suit and comply with Fedorov’s request remains unknown.

Russian forces have been forcefully moving in on Ukraine’s border.

Over the past few days, Russian forces have moved in forcefully on Ukraine’s border, creating tension between the two countries. The following has resulted from some unsettled conflicts between Russia and Ukraine. Russian troops are now invading Ukraine’s capital Kyiv just days after Vladimir Putin announced a full-scale invasion.

Putin’s invasion has angered many NATO countries, which have, as a result, imposed sanctions such as expelling Russian banks from SWIFT. This move aims to disconnect Russia from the international payment system. Since then, the Russian rouble has plummeted 20%, creating fear and panic amongst Russian citizens seen queuing in front of banks in search of cash in concerns about the collapse of their national currency.

To add to this, Ukraine’s Prime Minister, Mr. Federov, requested that crypto exchanges block all Russian addresses from exchanging funds via crypto. Many cryptocurrency holders have justifiably complained on Twitter, mentioning that they believe this action goes against the ethos of web3 and decentralized finance

Some of their comments are as below:

“Bravo?? This is disgusting. It’s money stolen from innocent people/users that have nothing to do with the war. Another reminder of why owning your keys, being your bank, and decentralization are important. This is against the whole idea of crypto and web3“

Fedorov congratulated DM Market, a platform for trading NFT’s & In-game Metaverse items which was one of the first to take action and enforce this ban.

Received breaking news. @dmarket, a platform for trading NFT & In-game Metaverse items, decided to freeze the accounts of users from the Russian Federation and Belarus. Funds from these accounts could be donated to the war effort. Nowadays Robin Hoods. Bravo.

Others have fully supported Fedorov’s request as per the tweet below:

“Money comes and goes. But those daughters and sons will never come back. Putin three days ago said “We are ready for any outcome” well this is one of their outcomes they should of been ready for. Oh and those consequences he was talking about? He didn’t think of his own people.”

This all comes after Ukraine received millions of donations in Bitcoin, Ethereum, and USDT from other countries to help fund the war against Russia.