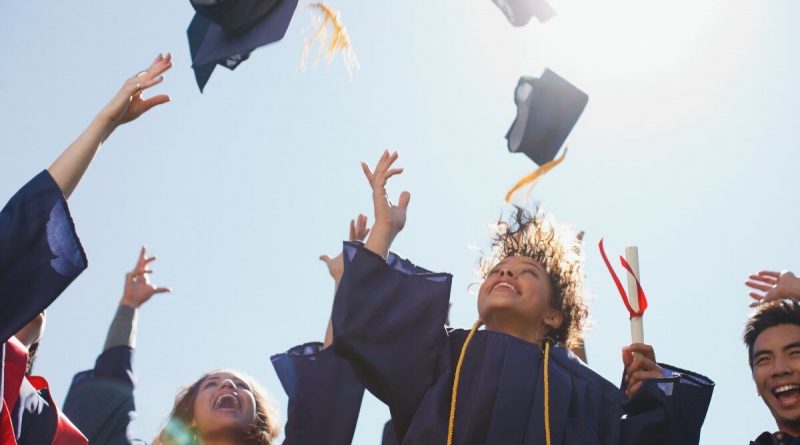 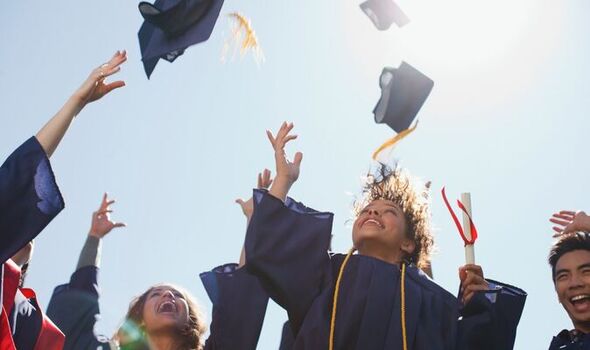 More than a quarter (27 percent) feel unless the job they want specifically requires a degree, university is not a sensible route to go down.

And 31 percent believe the rising cost of living means university is no longer such a good idea.

The pros of an apprenticeship, according to teens, are learning new skills (25 percent), getting practical experience (21 percent), and adding work experience to their CV (20 percent).

Despite this, the research commissioned by Virgin Media O2, found almost double the number of parents hope their child will go to university (41 percent), compared to those who want to see them do an apprenticeship (21 percent).

Similarly, a third of parents (32 percent) think a degree will lead to more career success than an apprenticeship scheme (20 percent).

And 13 percent go as far as saying they wouldn’t approve if their child chose an apprenticeship over university.

Low pay (28 percent), and having to balance working and learning (22 percent), are among the aspects of an apprenticeship which put parents off encouraging their child down that route.

However, 22 percent agreed not getting into debt is a positive of an apprenticeship – as well as their child feeling independent (20 percent), and improving employability (22 percent). 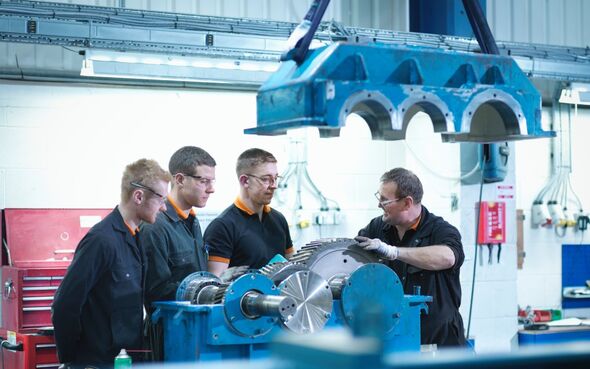 The opportunity to learn on the job and get paid too can often be the key to a fulfilling, long-lasting career

It also emerged only 13 percent of parents are aware that schemes can lead to a career in cyber security, while just 14 percent of 11-18-year-olds believe there are apprenticeships in finance.

In comparison, engineering, construction, and plumbing are the top areas teens and their parents know apprenticeships are available in.

Karen Handley, head of future careers at Virgin Media O2, which commissioned the study to raise awareness of apprenticeships as a route into work and debunk some of the common myths – such as that they are limited to certain jobs – said: “Apprenticeships are still a confusing concept to many parents and potential apprentices – but they offer a great alternative to university.

“There is a common misconception in the UK that apprenticeships are only for traditional trades such as plumbing or hairdressing – but in actual fact, there are many opportunities available in fields as broad as cyber security, marketing, and IT.

“What’s more, with roles based nationwide, many offered on a permanent basis, and in some cases, starting salaries as high as £30k, there’s never been a better time to consider an apprenticeship.”

The study also found some youngsters are put off apprenticeships due to their impression of low pay (29 percent), and a potential age gap with other workers (19 percent).

But being left in debt (28 percent), and waiting three or more years to get a job (20 percent), makes university less appealing. 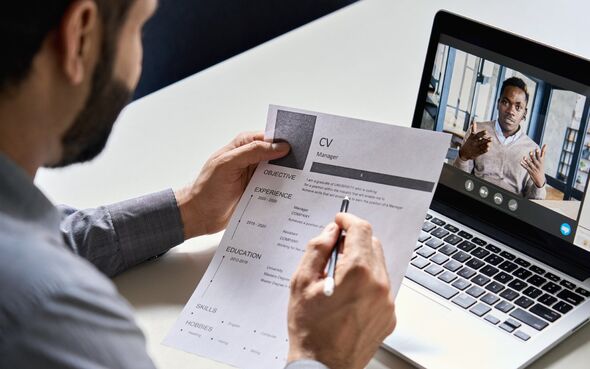 The job areas 11-18-year-olds are most keen to go into were found to be engineering, IT, or digital roles, or creative and design positions.

And upon reflection, one in five parents (19 percent) wish apprenticeships had been an option when they were younger, while three in ten (31 percent) agreed going to university is no guarantee of a job.

More than a quarter (26 percent) of mums and dads also think it’s important for their child to gain work experience as early as they can.

And over a fifth of students (22 percent) polled, via OnePoll, admitted what their parents think is a big factor when choosing what to do after school or college.

“It’s worrying that a quarter of 11-18-year-olds don’t think schools teach them enough about the schemes, as many youngsters could be much better suited to them than further studying.

“Not everyone learns best by being solely in a classroom, and the opportunity to learn on the job and get paid too can often be the key to a fulfilling, long-lasting career.”