Home » Business » CES Sticking To In-Person Plan For Las Vegas Confab In January Despite Pullout Of Amazon, T-Mobile, Hisense & Others 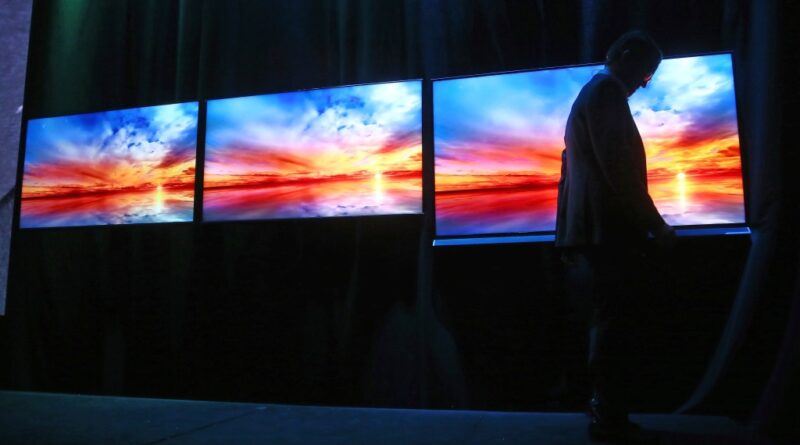 Organizers of CES, which has annually kicked off the year as the largest U.S. trade show, are sticking with plans for an in-person component in early January despite inauspicious Covid trends.

The show, which will have digital offerings for those who opt not to physically attend, is slated for January 5 to 8 in Las Vegas. Several big-name participants have pulled out or scaled back their involvement this week, among them Amazon, Meta, AT&T, T-Mobile and Chinese electronics giant Hisense. MediaLink, a consultancy with many media and tech clients that typically convenes curated dinners and panel events, has also bowed out.

The Hollywood presence at CES had been on the rise before the pandemic, with Jeffrey Katzenberg and Meg Whitman’s unveiling of Quibi in 2020 (just before the initial Covid wave) a recent example. This year, a Hollywood-oriented day of digital and tech panels on January 4, featuring speakers from WME, Epic Games, Disney, WarnerMedia, CAA and other companies, is slated to be held at the Aria hotel. Deadline’s sister publication, Variety, this week decided to shift its annual entertainment summit event online.

Despite mounting skepticism about the logic of large-scale, in-person indoor gatherings, the official CES Twitter account still has the upbeat message “see you in January” in its bio, accompanied by a waving-hand emoji. The Consumer Technology Association, which puts on CES, said in a press release Wednesday that the number of pullouts was minor in the scheme of things.

“While we recently received 42 exhibitor cancellations (less than 7% of our exhibit floor), since last Friday we’ve added 60 new exhibitors for our in person event,” the release affirmed. “Registrations for both our digital access and our Las Vegas event are continuing to show strong momentum, with thousands more registrations in the last few days.”

A tweet from the official CES account later issued a reminder of safety protocols being implemented, including limits on attendance and requirements for vaccination and masks. Rapid testing kits will be provided to each attendee upon registration, with organizers recommending that attendees test themselves both prior to arrival and within 24 hours of being in any CES venue. “We are confident that attendees and exhibitors can have a socially distanced but worthwhile and productive event in Las Vegas, as well as a rewarding experience on our digital access,” the tweet said.

Even before the Omicron variant swept across much of the world in recent weeks, CES was set up as a hybrid conference. In-person panels and exhibitions would be blended with online activity, similar to the approach taken by the Sundance Film Festival, also in January. (Sundance this morning announced further safety measures, including a requirement for a booster and reduced screening capacities.)

The backbone of CES is its lineup of keynotes and large exhibit-hall sponsors. T-Mobile CEO Mike Sievert said this week he would no longer appear as a speaker and the telco will “significantly limit our in-person participation.” Hisense usually holds a large press conference has a sprawling presence in the Las Vegas Convention Center’s main hall, but this morning said it had switched the press conference to a virtual event.

China’s economy struggles as consumers cut back on spending