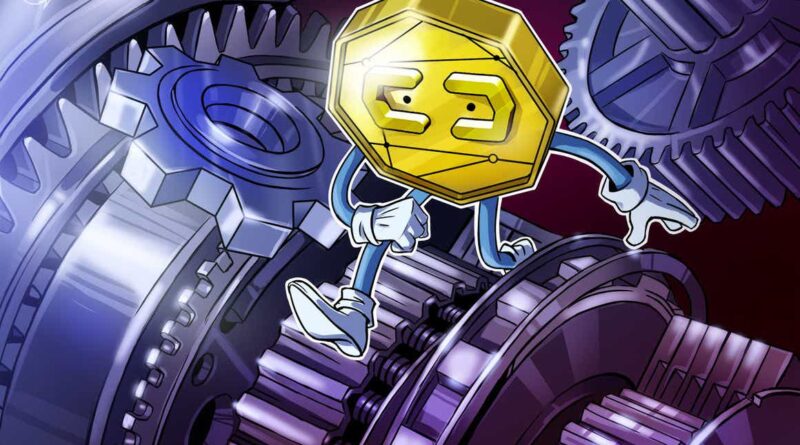 Adam White, the president and founding executive of digital assets company Bakkt, is leaving the firm after three years.

In a Thursday post on Twitter, White said next week would mark his departure from Bakkt, where he has served as both chief operating officer and president. White joined Bakkt after leaving Coinbase in 2018, where he worked as a vice president and general manager. The Bakkt president did not reveal what his next move would be, or whether he would continue to work in the crypto space.

“I’ve loved working at intersection of crypto + markets and good to see the industry finding the balance between innovation & regulation,” said White. “Lots of work still to do here but never been more optimistic about the future.”

Launched in 2018 by the Intercontinental Exchange, or ICE, Bakkt has seemingly had a slower rollout than many in the space expected. The platform initially aimed at the institutional adoption of crypto before shifting to retail-focused apps and institutional-facing Bitcoin (BTC) futures contracts. In addition, leadership at the firm has changed hands regularly, with CEOs ranging from PayPal veteran Mike Blandina, former U.S. Senator Kelly Loeffler and ICE executive David Clifton.

In October, Bakkt went public with a merger via a special purpose acquisition company, VPC Impact Acquisition Holdings. Shares traded on the New York Stock Exchange under the ticker BKKT for $9.45 at launch and surged to more than $30 later that month. At the time of publication, shares of BKKT are trading for $9.06.