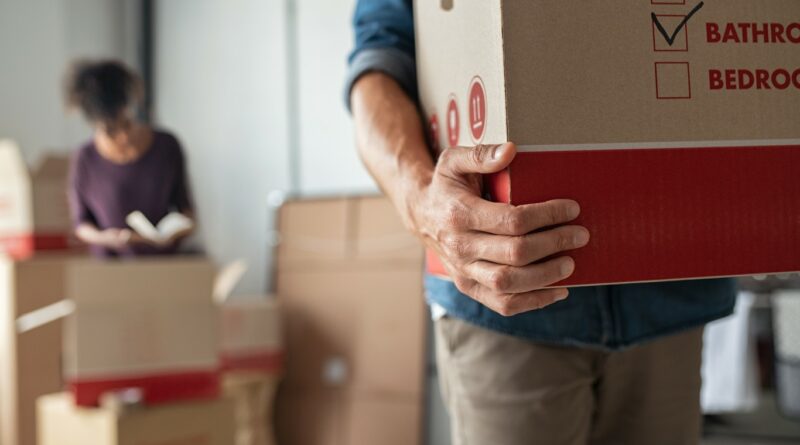 The vast majority of cities and urban centers reported throughout 2020 negative net migration — more people moved out than moved in. But even ahead of the COVID-19 pandemic, dozens of American cities were shrinking as thousands of residents moved away.

People move for a variety of reasons — retirement, new job opportunities, starting a family, or they simply want a change of scenery. Some areas of the country have few qualities to entice new residents to move in or to keep current residents from leaving.

To determine the cities Americans are flocking to, 24/7 Wall St. reviewed data from the U.S. Census Bureau’s Population Estimates Program. Cities were ranked based on the percentage decrease in population due to net migration alone from April 1, 2010, to July 1, 2020.

The 33 cities that Americans are abandoning the fastest are spread out across 18 states from coast to coast. There are 11 Midwestern states on this list, more than any other region. There were also 10 Southern states, and six each in the West and Northeast with significant negative net migration.

Six of the cities Americans are abandoning are located in Illinois, by far the most of any state. New York and California tie for the second most with three cities apiece on the list. A handful of cities on this list had enough natural population growth — more births than deaths — to offset their negative net migration over the past 10 years. But most of these cities had fewer residents  in 2020 than in 2010 — in many many thousands fewer people.

Challenging economic circumstances are one of the main drivers of outward migration. Of the 33 cities American are abandoning, the majority have relatively high unemployment rates and high poverty rates. In these metro areas, workers are struggling to find jobs, and those who do may be underemployed and searching for a better option. These are the American cities losing the most jobs. 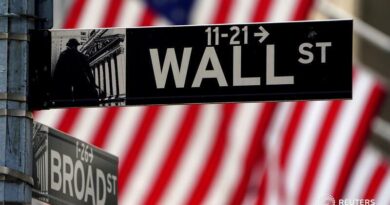