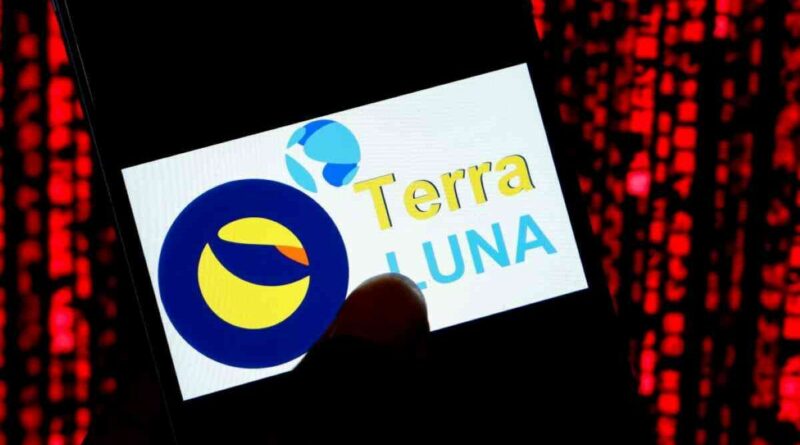 Bitcoin 'not seen as a currency for transactions' says expert

The current crypto-crash has been mostly attributed to the fall of the ‘so-called’ algorithmic stablecoin UST, which was backed by a cryptocurrency called Luna. A stablecoin is supposed to be a stable safe haven for investors to park their profits amid the volatility of the cryptocurrency market. UST was pegged to the dollar, however, at last check, it was worth $0.0004.

The collapse of the so-called “algorithmic stablecoin” called TerraUSD, also known as UST, has evoked comparisons to the 2008 Global Financial Crisis, as some analysts wonder whether the entire crypto ecosystem could be at risk of imploding.

The current UST stablecoin crash in the cryptocurrency world has been likened to the bankruptcy of Lehman Brothers on September 15, 2008, oft referred to as the “Lehman moment”.

The fall of the financial services firm was the climax of the subprime mortgage crisis.

When Lehman Brothers fell it was holding over $600 billion in assets and was the largest bankruptcy filing in US history.

In the past days, the fall-out from the crypto crash caused the wider crypto market to lose almost $1.6 trillion from its all-time high of $3 trillion.

As tech stocks have taken a recent nose dive it looks like bitcoin and other blue chip cryptocurrencies are now correlating with the Nasdaq.

Many media pundits are now calling an end to the whole cryptocurrency paradigm, as they did when bitcoin crashed in 2017.

In late 2017, the cryptocurrency peaked at near $20,000, then, on December 27, it came crashing down as investors harvested gains which sent the price cratering below $12,000.

He added that “extreme volatility exists but the long-term trajectory of its most popular iteration – Bitcoin – is overwhelmingly upwards”.

Mr Marlow considers the hike in interest rate as being a fundamental that could slow bitcoin’s upward trajectory.

He argues that the cryptocurrency could suffer along with traditional markets as a recession is now firmly on the cards.

He added: “As the Federal Reserve has begun to raise interest rates, money is exiting the financial markets at frightening speed.

“Risky assets such as tech stocks, high-yield bonds and now crypto are the first to see significant outflows.”

After the recent crash, the UK’s financial regulator, the Financial Conduct Authority, FCA, was quick to remind people: “If you buy crypto assets you should be prepared to lose all the money you invest.” 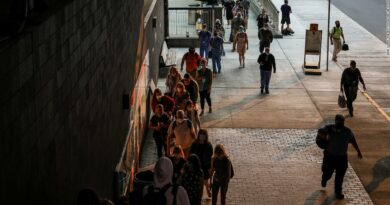 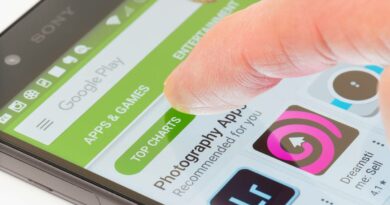