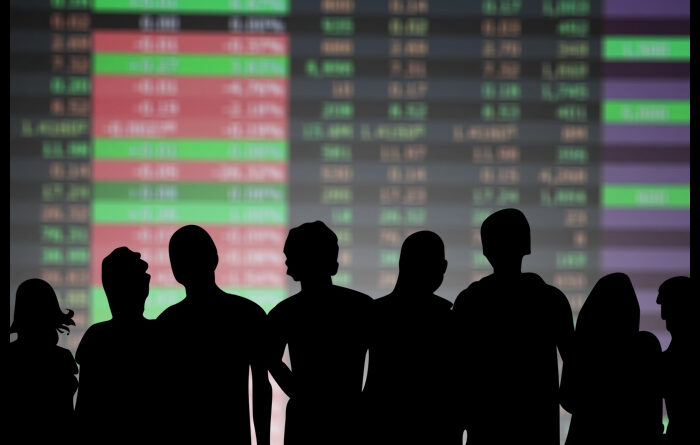 Exuberance in the European stock markets is expected to abate on Wednesday as equities brace for a cautious trading day amidst re-emergence of taper-talk from the U.S. Wednesday is expected to sober down the smart rally of Tuesday that witnessed DAX 30 closing at a record high, CAC 40 closing at a 21 year high, Italy’s FTSE MIB closing at 13 year high and Spain’s IBEX 35 hitting a 16 month high.

Overnight, the NASDAQ had shed 0.23 percent and the Dow Jones Industrial Average had gained 0.13 percent as cautious investors weighed in growth optimism with inflation fears and Fedspeak revealed dwindling headroom for forbearance on the monetary policy front.

Gold declined from five month highs as Manufacturing PMI of 61.2 reflected robust economic recovery in the U.S. The yellow metal is currently trading at $1898 per troy ounce, slightly down from Tuesday’s close of $1900.

The Dollar Index recovered 0.09 percent from yesterday’s level of 89.83 and is currently at 89.91 while U.S. ten year bond yields remain stable at 1.61 percent reflecting receding fears of interest rate hardening in the U.S.

Brent Crude is trading near two year high of $70.40 levels, up from $70.25 level on Tuesday, primarily driven by forecasts of likely fall in inventory levels and the delay in supply of Iranian crude. Prospects of vaccine led rebound in major economies continue to outweigh the coronavirus second wave induced demand drop in Asia.

The American stock futures are trading in negative territory and so are India’s Sensex, Singapore’s STI and China’s Shanghai Composite. STI has corrected by 0.85 percent, Shanghai Composite has declined by 0.64 percent and BSE Sensex has lost 0.42 percent. However the mood is mixed and the Australian ASX 200 has traded 0.93 percent higher, whereas Japan’s Nikkei 225 has risen around 0.50 percent.

Markets also await the Retail Sales data for April from Germany, Unemployment Change for May from Spain, Consumer Credit, Mortgage Lending and Mortgage Approvals for April from U.K. and the IBD/TIPP Economic Optimism Index for June from the U.S. later today.

Monetary Policy stance and the way forward, likely to be enunciated by E.C.B. President and key U.S.Fed officials later today are likely to be singled out for scrutiny by stock markets, as stimulus curbs and inflation fears intermittently, loom and linger. Eurozone’s recent inflation reading rising above the ECB comfort level is bound to haunt markets, as investors weigh-in inflation worries and growth prospects in more and more economies that reopen. 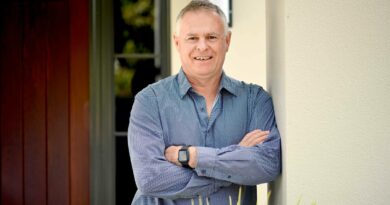