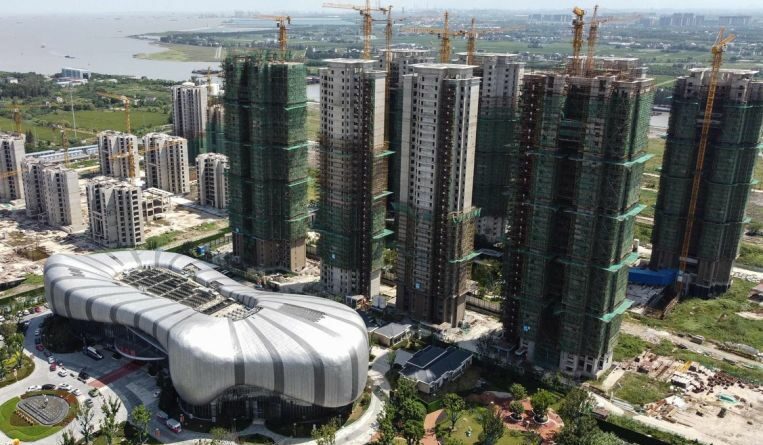 The distressed developer’s shares in Hong Kong dropped as much as 7 per cent after closing on Monday at the lowest in about a decade. Its 8.25 per cent US dollar bond due 2022 fell 0.3 cent to 24.9 US cents, leaving it down some 75 per cent since late May, according to prices compiled by Bloomberg. The junk-rated company is the biggest issuer of high-yield notes in Asia.

“We believe Beijing would only be compelled to step in if there is a far-reaching contagion causing multiple major developers to fail and posing systemic risks to the economy,” according to an S&P report dated Sept 20. “Evergrande failing alone would unlikely result in such a scenario.”

Evergrande chairman Hui Ka Yan told staff that he firmly believes the company will step out of the darkest moment soon, Securities Times reported, citing a company letter. The developer will accelerate full-on resumption of construction to ensure handing over of buildings, it said. An Evergrande spokesperson confirmed the authenticity of the letter.

Investors are weighing policy tightening in China that’s hit the property sector in the past year through the “three red lines” effort to restrain debt growth. Debate has spread about how much the government may help as markets reel, after it took months for plans to emerge for China Huarong Asset Management, one of the country’s major managers of distressed assets.

Evergrande’s saga is coming to a head at a time when liquidity is low amid public holidays in China and other countries in Asia. Chinese authorities previously told major lenders not to expect repayment of interest on bank loans due this week. Interest also comes due Thursday on two of the developer’s bonds.

RBI to rejig financial year in line with government’s 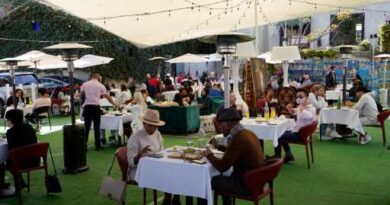