Where to put your money in Russell 2000

Donut chain Krispy Kreme announced Monday that the company was being added to the Russell 2000 that day as part of the planned third quarter initial public offering additions to FTSE Russell's U.S. indexes.

Following the noon announcement, the donut-maker's stock saw a brief spike in price to a high of $15.77 per share on the day but ultimately closed down 1.51% at 14.98. 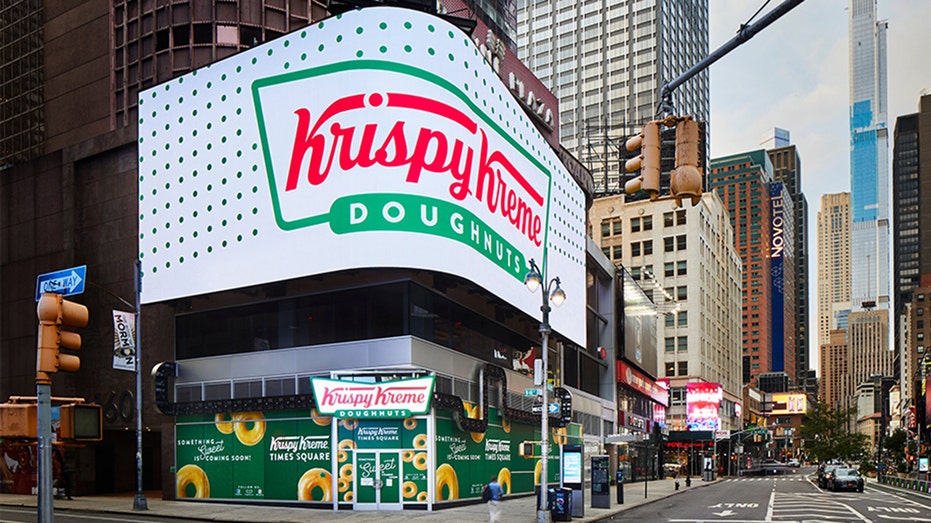 "Krispy Kreme’s inclusion in the Russell 2000 is a meaningful milestone following the successful completion of our IPO in July and is a reflection of our ongoing growth," said Mike Tattersfield, CEO of Krispy Kreme. "We continue to deliver on the strength of the Krispy Kreme brand and our omnichannel strategy around the world, and this is another testament to that fact."

Krispy Kreme is one of a record 62 IPOs being added to the Russell 2000 in the quarter. Other notable small-caps being added in Q3 include grill makers Traeger and Weber, along with database firm Couchbase. 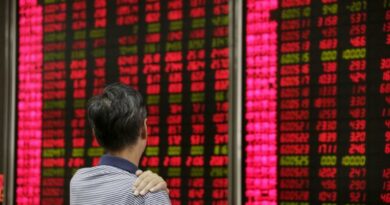 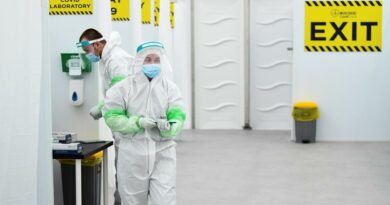 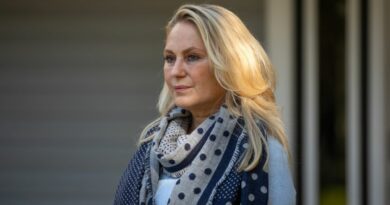 ‘Why Am I Not Getting a Job?’: Months of No Work Show Risks