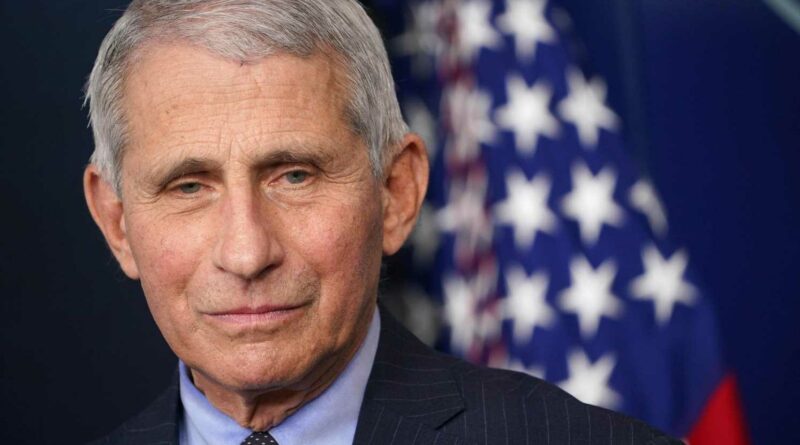 Since the start of the pandemic, Dr. Anthony Fauci, the nation’s leading infectious disease expert, has been a frequent target for both criticism and misinformation.

In a recent attempt to undermine his credibility, social media users are sharing a doctored image that places Fauci at the center of the 1980s AIDS crisis.

“Triggered ‘gay cancer’ epidemic in U.S…. THE MAN WHO GAVE US AIDS,” reads an image of a newspaper in a May 23 Instagram post.

Below the text is an image of Fauci in black and white.

Fact check: No, COVID-19 vaccine isn’t transmitted to others via contact

The poster accompanied the image with a debunked claim about animal deaths during trials for the COVID-19 vaccines.

The picture we’re focusing on here is equally off base.

That was a real New York Post headline in 1987, however, the image has been altered to include Fauci.

Fauci is not in archived images of the paper

Archived images of the newspaper show Fauci was not pictured in the original version. The New York Post published this paper on Oct. 6, 1987.

An image of the paper is available on the Michigan Institute of Technology libraries website.

The Fauci picture used on the altered cover is actually from a 2020 TIME magazine  cover.

The original image was taken by photographer Stefan Ruiz and featured in color in TIME magazine’s 100 Most Influential People of 2020 list.

Ruiz confirmed to USA TODAY via email that he took the photograph for TIME in September.

The story behind ‘Patient Zero’ debunked

The Post story, which The Philadephia Inquirer called “one of the most influential of all time” in 2013, claimed to track “patient zero” of the American AIDS crisis in the 1980s.

The subject, Gaëtan Dugas, was a French-Canadian flight attendant who had AIDS and died in 1984. The high-profile story scapegoated Dugas for the AIDS epidemic, asserting he traveled, had unprotected sex in various cities and infected partners.

“For the past three decades, perhaps no one embodied the toxic stereotype of recklessly depraved gay male sexuality more than Gaëtan Dugas,” New York Magazine wrote in 2016.

HIV annual infections declined by 8% in the United States and by 18% globally from 2010 to 2015, however, the disease is still highly prevalent in Africa, with 70% of global HIV cases. ALSO READ: Countries That Spend the Most on Public Health (Photo: Steve Eason / Getty Images)

But the core assertion of the story wasn’t true.

In 2016, a study published by Nature found Dugas could not have had been “patient zero” since the strain of HIV he was infected with was already present in the country before he was hired as a flight attendant and began visiting the U.S.

A photo of Fauci on a 1987 New York Post front page with the headline “THE MAN WHO GAVE US AIDS” is ALTERED. Archived images of the original paper show Fauci was not on the cover. The picture of Fauci used in the altered image was taken two decades after the newspaper was published. 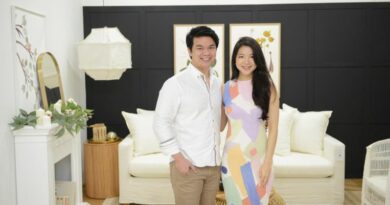 Oil markets are underestimating the impact of another flare-up in US-Iran tensions, analysts warn