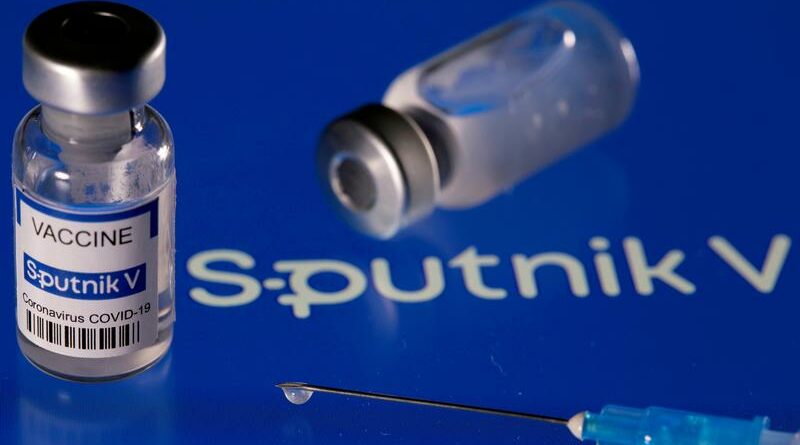 PRAGUE (Reuters) – Slovakia gave a limited go-ahead for Russia’s Sputnik V vaccine on Wednesday after a months-long debate that led to the resignation of the prime minister.

The decision puts Slovakia on course to become only the second EU member after Hungary to use the Russian vaccine, which has so far not been approved by the European Medicines Agency.

But, reflecting unease in the four-party government, Slovakia will for now only use the batch of 200,000 doses it has already imported.

“The 200,000 vaccines will be used, and more only when approved by the EMA,” Health Minister Vladimir Lengvarsky told a news conference shown online.

Slovakia had a deal to import 2 million doses, but only a first batch has arrived.

The health ministry was instructed to make the vaccine available by June 7, Wednesday’s government resolution said.

“There are still a non-negligible number of citizens who declare that they would only be vaccinated by the Sputnik V vaccine,” a report accompanying the resolution said.

Slovaks were allowed to choose between Sputnik V and other vaccines, Lengvarsky said. Asked by a reporter if he would take it himself or recommended it to his acquaintances, he said: “No.”

Prime Minister Igor Matovic was forced to resign after securing the initial vaccine shipment behind the backs of his coalition partners, leading to a government reshuffle.

The country’s drug regulator, SUKL, declined in April to make a recommendation on using the vaccine, saying it did not have sufficient data. Slovakia then asked Hungary to provide additional testing of Slovakia’s stockpile. Lengvarsky said earlier this month that the doses held in Slovakia had passed those tests.

“We are glad that Slovakia joins many other nations in vaccinating with Sputnik V, having verified the highest quality of the vaccine in a certified EU laboratory,” Chief Executive Kirill Dmitriev said on Sputnik V’s Twitter account.

So far, Slovakia has been using EU-approved vaccines from Pfizer/BioNTech, Moderna , AstraZeneca and Johnson & Johnson. It has given first doses to 1.6 million people, government data showed.