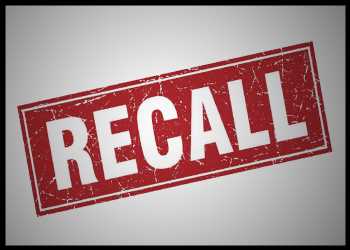 Innovative Solutions, Inc. is recalling around 97,887 pounds of raw ground chicken patty products that may be contaminated with extraneous materials, specifically pieces of bone, the U.S. Department of Agriculture’s Food Safety and Inspection Service or FSIS announced.

The chicken patty products were produced on various dates from August 16 to September 29, 2021, and were shipped to retail locations across the United States.

The recall was initiated after the Kent, Washington -based company received consumer complaints reporting findings of bone in the chicken burger product.

However, there have been no confirmed reports of adverse reactions due to consumption of these products.

Consumers are urged to throw away the affected products or return to the place of purchase.

Willow Tree Poultry Farm in late August called back around 52,022 pounds of various RTE chicken salads and dip products citing the potential to be contaminated with hard white plastic.

Kevin O'Leary: Never give your kids a credit card — here's why 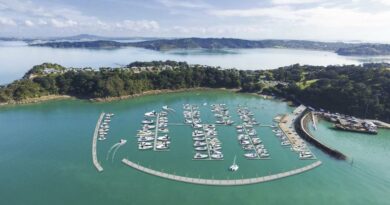