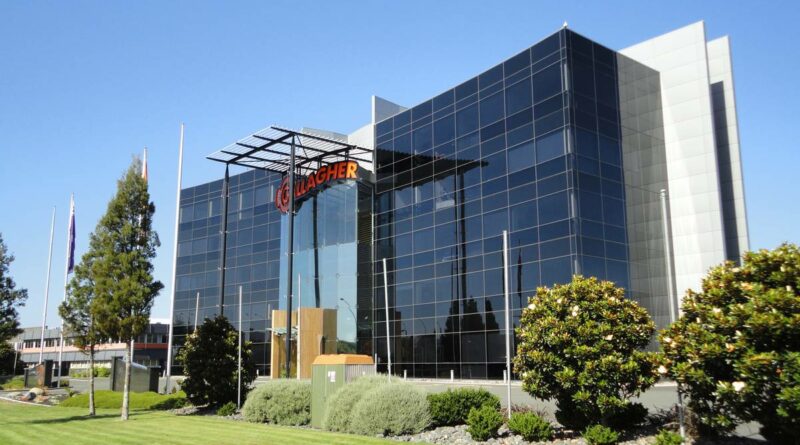 Sir William Gallagher, a name synonymous with one of New Zealand’s few true global companies, is to step aside from leadership of the Gallagher Group, which is to get a 24-year company veteran as its new chief executive.

The group flagged two years ago leadership changes would be coming, and in April 2019 Gallagher stepped aside as executive chairman to become an executive director, but retained the job of chief executive.

To prepare for the leadership transition in the Gallagher family-owned technology exporter, then-deputy chief executive and executive director Steve Tucker was appointed executive chairman, a role he will continue to hold.

Gallagher told the Herald he will become president with an ambassadorial role, remaining on the board as an executive director.

An engineer, he has led Gallagher since 1962 and is widely acknowledged as driving the family company’s growth into an exporter to more than 160 countries of technology in three industries – animal management, security and fuel systems.

The company was founded in 1938 in the Waikato by his father, Bill Gallagher snr. Best known for pioneering electric farm fencing, the company has developed into a producer of sophisticated animal management technology and now provides security systems to some of the most sensitive, high-level security sites in the world, including nuclear power sites, banks, government and commercial installations.

Agribusiness technology is still the company’s main earner, but the security side is fast coming up alongside, said Gallagher, who recently turned 80.

The company was No 5 on the TIN200 rankings last year and the top privately owned technology exporter. It was ranked No 7 on the EY Companies to Watch, and third when filtered by revenue.

Betham is only the company’s third chief executive in 83 years.

The Gallagher family will remain involved in governance. Sir William and his brother John remain executive directors, their respective sons Ian and Keith who work in the business are guests on the board. Also on the board are some family members not involved in day-to-day operations.

A trademark of Sir William Gallagher’s leadership was the importance he placed on building face-to-face relationships with global customers and business partners.

Before the coronavirus pandemic he spent about 150 days every year travelling for meetings in 174 countries.

Among many honours was a knighthood in 2010, being named a laureate in the New Zealand Business Hall of Fame in 2004, and exporters’ champion at the Export NZ awards in 2016.

In 2019 he was ranked No 7 on the IFSEC international list of top security influencers. IFSEC is an annual trade fair and conference for the global security industry.

Sir William said that when Betham was appointed to the company’s top security unit job, sales doubled to more than $100 million.

Brands That Will Disappear in 2020 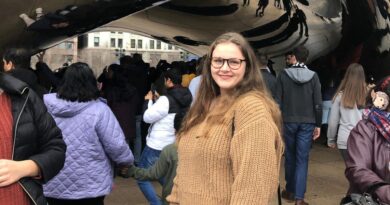 I used to think investing was expensive, but it only took me $20 a week to get started