Home » Business » 'It's insane': Gas station owner reveals what inflation is doing to his business 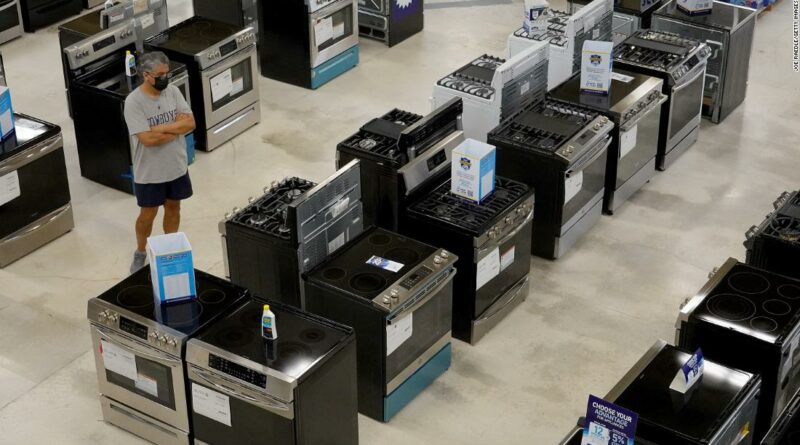 New York (CNN Business)Inflation has vaulted to the top of CEOs’ worry list.

More than half (55%) of global CEOs fear pricing pressures will stay elevated until mid-2023 — or beyond, according to a survey released Thursday by the Conference Board.
Inflation is now viewed by executives as the No. 2 external threat to business, compared with No. 22 a year ago, the survey found. The top concern remains Covid-19 disruptions.

Consumer prices soared by 7% in December from a year earlier, the biggest jump since June 1982, the Bureau of Labor Statistics said Wednesday.

A staggering 95% of manufacturing CEOs polled by The Conference Board say they are facing upward pricing pressure on raw materials, wages and other inputs. They pointed to supply chain turmoil, worker shortages and turbulent energy prices.

Producer prices, those charged by suppliers to businesses, spiked by 9.7% in 2021, the BLS said Thursday. That’s the fastest pace since the government began tracking them in 2010. However, between November and December producer prices ticked up just 0.2%, marking the slowest month-over-month increase since November 2020.
Less than 40% of CEOs indicated their companies are “well prepared” for an “inflation-related crisis,” the Conference Board survey found.
Business leaders plan to deal with inflation by cutting costs and especially by passing it along to consumers in the form of higher prices, the Conference Board said.

“There are currently few signs” that CEOs are willing to “absorb price increases” by allowing them to eat into profit margins, the survey found.
The survey of more than 900 CEOs, first reported by The Wall Street Journal, was conducted between October and November 2021.
Source: Read Full Article

Coronavirus: Government expands its overdraft in preparation for economic fallout