Home » Business » LVMH completes its acquisition of Tiffany, and an executive shake-up follows. 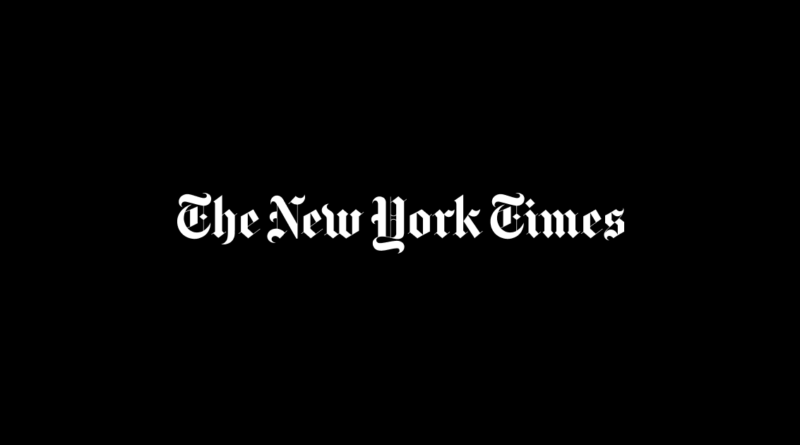 The Tiffany-LVMH saga has finally come to a well-polished, multifaceted end. LVMH, the French conglomerate, completed its acquisition of the American jewelry brand on Thursday, and it was out with the old and in with the new — executives, anyway. The fresh slate of power players comes with a pedigree steeped in LVMH tradition, and is sure to set off a new round of speculation over the future leadership of the world’s largest luxury group.

After a brief transition period, gone will be Reed Krakoff, Tiffany’s chief artistic director and former New York Fashion Week designer, who tried to update the brand the blue box built with Lady Gaga as a celebrity face and ironic $1,000 silver “tin” cans. Also leaving will be Daniella Vitale, the chief brand officer, who joined from Barney’s after that retailer went bankrupt.

It’s the next step in the ascension of Alexandre Arnault within the family business. He was previously head of Rimowa, the LVMH-owned German luggage brand, and was also the only LVMH family member to accompany his father to the opening of a new Louis Vuitton factory in Texas where President Trump did the ribbon-cutting honors. (His younger brother, Frédéric, is chief executive of Tag Heuer; his elder half-brother, Antoine, is chief executive of Berluti, chairman of Loro Piana, an LVMH board member and group director of communications; and his elder half-sister, Delphine, is Louis Vuitton’s executive vice president and an LVMH board member.)

In addition, Michael Burke, the chief executive of Louis Vuitton and a longtime Arnault family consiglieri, will also become chairman of the Tiffany board of directors, and Anthony Ledru, executive vice president for global commercial activities at Louis Vuitton, will take Alessandro Bogliolo’s place as Tiffany chief executive.

They will start their positions at a good moment for Tiffany, which earlier this week reported its best holiday sales period in its history and announced it had acquired an 80-carat diamond that would become the largest such stone it had ever offered for sale. Gives new meaning to jewel in the crown.

A teen put a black classmate as a ‘slave for sale’ on Craigslist. Now, hate crime charges