Home » Business » Nancy Pelosi says federal lawmakers should be able to trade stock in office: 'This is a free market' 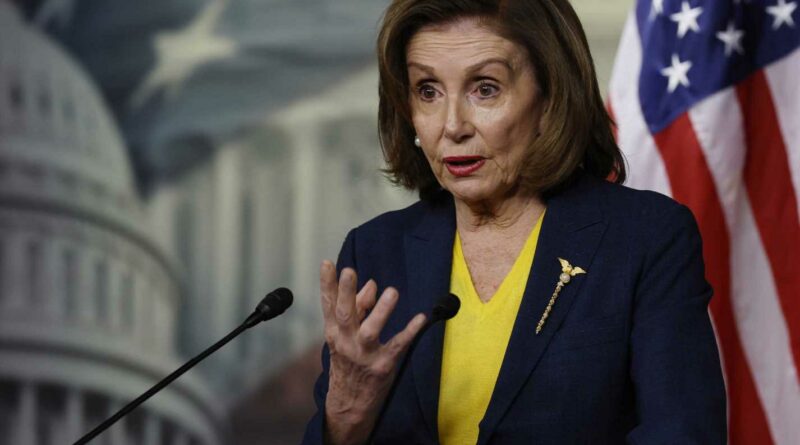 Despite bipartisan support for prohibiting members of Congress from buying and holding individual stocks in office, House Speaker Nancy Pelosi, D-Calif., said Wednesday that lawmakers should be allowed to make trades while serving.

"We're a free market economy," Pelosi told reporters during a news conference. "They should be able to participate in that."

"I choose not to hold any so I can remain impartial about policy making," Ocasio-Cortez wrote on Instagram last week.

"I want to do my job as ethically and impartially as I can," she added.

It also comes in the wake of a series of scandals involving federal lawmakers and government officials making suspect trades throughout the coronavirus pandemic.

Currently, Sen. Richard Burr, R-N.C., is under investigation by the Securities and Exchange Commission for trades he made in the early days of the pandemic (Burr has said all of his trades were based on news reports, not non-public information), and other lawmakers were investigated by the Department of Justice for their trades.

It's not limited to Congress: In October the Fed announced it would ban officials from owning individual stocks and bonds after two officials resigned following allegations of insider trading.

Members of Congress are barred from trading on nonpublic information thanks to the Stop Trading on Congressional Knowledge, or STOCK, Act, and during the press conference, Pelosi noted that lawmakers need to follow that law.

"If people aren't reporting [stock trades], they should be," she said.

Why Wedbush Is Cautious on Homebuilders in 2020