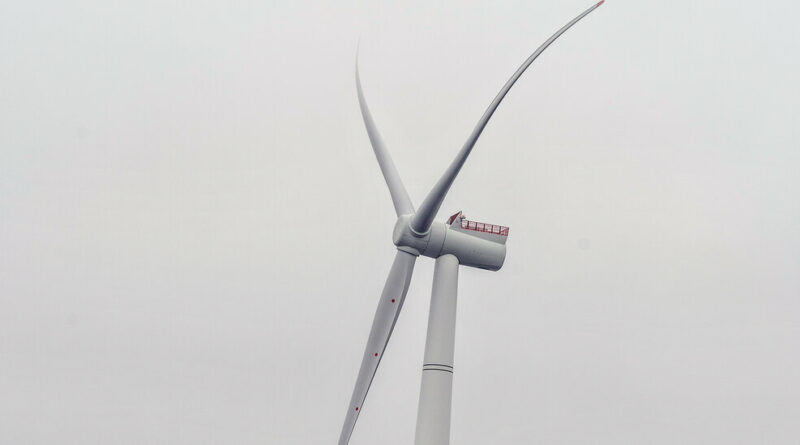 ABERDEEN, Scotland — It’s easy to see how vital oil is to this venerable port city on Scotland’s northeast coast. Step out the door of the small international airport and you are buffeted from across the road by the roar of helicopters ferrying crews back and forth to oil platforms scattered across the North Sea.

Drive into the city and you’ll pass sprawling office parks with oil company logos, the home for some of the 71,000 engineers, geologists, drillers and others in Scotland who work in the oil and gas industry. Overall, the industry accounts for an estimated 7 percent of Scotland’s economic output.

Yet Scotland’s oil and gas industry is in trouble.

Oil output from the British North Sea has been on a long, steady slide for two decades, and production last year was around one-third of its peak in 1999. Natural gas production in the region is also falling — a problem in recent weeks as gas prices have skyrocketed, causing utility bills to jump. Jobs connected to the offshore oil industry have fallen nearly 40 percent over the last five years, according to Oil and Gas UK, a trade group.

Once a mainstay of the Scottish economy and a crucial source of government funding, the oil and gas industry “is just not the revenue generator it once was,” said Malcolm Forbes-Cable, a vice president at the energy consultant Wood Mackenzie. 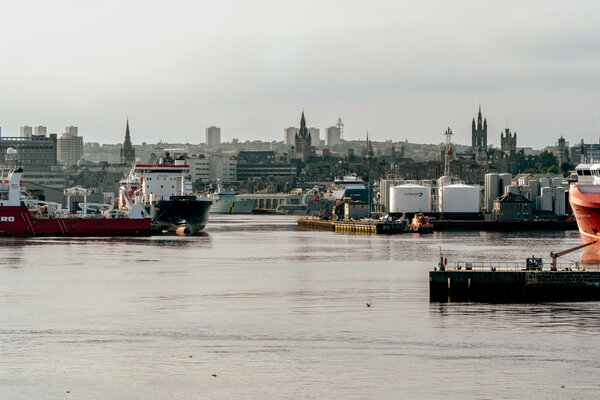 In fact, the looming costs of shutting and dismantling thousands of wells and hundreds of platforms, recently estimated at 46 billion pounds ($68 billion), are beginning to outweigh their earnings prospects.

Then last month, under pressure from environmentalists, Scotland’s first minister — its top elected official — urged Britain’s government to revisit licenses already granted for offshore oil fields still in the planning stages. The official, Nicola Sturgeon, asked Prime Minister Boris Johnson of Britain to reassess the projects “in light of the severity of the climate emergency we now face.”

The move sent shock waves through the industry because approval of such licenses is usually a foregone conclusion. Mr. Johnson has the final call, but oil executives say that blocking new oil fields, effectively halting up to 18 developments and much of £21 billion in planned investment over the next five years, could be a death knell for the industry.

Ms. Sturgeon’s prime target is an oil field known as Cambo, west of the Shetland Islands, in British waters considered to hold the most promising resources. The majority owner, Siccar Point Energy, a private firm whose backers include the asset management giant Blackstone, says it has already spent $190 million on the field and that it would create 1,000 direct jobs. Climate protesters, arguing that immediate action is needed to address the warming atmosphere, have made stopping the Cambo project a rallying cry. (Mr. Johnson has previously said the government “can’t just tear up contracts.”)

Mr. Forbes-Cable said that Ms. Sturgeon was “walking a tightrope” between the jobs and investment that Cambo would produce and placating the Scottish Green Party, which opposes oil drilling in the North Sea and whose support she needs in her campaign for another referendum for Scottish independence.

The current crunch in natural gas prices in Britain and globally may strengthen the industry’s argument for continuing development. Despite the decline in North Sea output, Britain is still the second-largest petroleum producer in Europe after Norway, an attribute that may now look more valuable than a few months ago.

Ms. Sturgeon and Mr. Johnson also want to be seen as tackling climate change as Britain prepares to host a major United Nations climate conference, COP26, in Glasgow in November.

Questions about the oil and gas industry’s future in Scotland underscore trends that have been visible for years. Last year, investment in British exploration and drilling dipped to just £3.7 billion, the lowest in real terms since the early days of oil production in 1973, according to the industry group.

Finding new sources of well-paid new jobs will be difficult but vital for Scotland’s economic and social health, said Mairi Spowage, director of the Fraser of Allander Institute at the University of Strathclyde.

“We don’t want to repeat the mistakes of the 1980s,” she said, when the loss of heavy industry like coal and steel in Britain caused homelessness and unemployment to soar.

For many, the growth of renewable energy in Scotland, especially the fleets of wind turbines along its coastline, may provide a pathway for gradually replacing oil and gas. Globally, turbines at sea still account for less than 1 percent of power generation, but the business in 2020 attracted $29 billion in investment, 8 percent of the global total for renewable energy, according to Heymi Bahar, an analyst at the International Energy Agency.

And a pilot wind farm off the fishing port of Peterhead, just north of Aberdeen, represents a new frontier for this field.

Rather than sitting on the sea bottom, these turbines float, anchored by cables on top of long vertical structures called spars. Because they float, they can be placed farther out at sea, beyond the roughly 200-foot depth considered the practical limit for most turbines.

That not only opens up a broader expanse of ocean where the machines can be placed, but it allows them to take advantage of the stronger and steadier winds generally found farther from land.

The $230 million wind farm off Peterhead, floating in water about 300 foot deep, tops all British offshore wind farms in the ratio of the energy it pumps out to its theoretical capacity — about 54 percent. The reason is the stronger and steadier wind.

“We can go to deeper water, higher wind speeds,” said Ben Lawson, the operations and maintenance manager for the wind farm, which is majority-owned and operated by Equinor, the Norwegian company. “It is not to be underestimated how important the success of this project is,” he added.

In effect, that opens the way for large scale multibillion-dollar offshore wind farms off the coasts of places like California, Japan and France, where there are major markets for electric power but the waters are too deep for conventional offshore machines.

“All of these are areas that we are working on,” said Sonja Chirico Indrebo, vice president for floating wind at Equinor.

Aberdeen sees an opportunity. It is building a new £350 million harbor with special docksides designed to bear the enormous weight of turbine components as well as oil platforms brought in for decommissioning.

“Once in a lifetime, you get an opportunity to work on a new harbor,” said Dave Meekham, the works manager, as he surveyed the 35-foot-high breakwater.

The thinking is that designing, building and operating floating structures will call for skills similar to those required to build and manage offshore rigs and drilling platforms.

“If done properly and collaboratively between industry and government, this is going to create the next big industry for Scotland over the next 50 years,” said Jim McDonald, principal and vice chancellor of the University of Strathclyde and an adviser to the Scottish government on energy.

The Scottish government is also in the midst of choosing companies for new offshore wind leases that could lead to an estimated £30 billion in investment.

All of the major European oil giants, including BP, Total, Equinor and Royal Dutch Shell, are participating. And some have not been shy about telegraphing that a victory for them will help retain the payrolls in their Aberdeen offices that are otherwise threatened by the decline of oil and gas. BP has said that if it obtains the acreage it wants, the company will establish Aberdeen as the hub for its growing offshore wind business, creating 120 jobs.

The dream is not only to build wind farms off Britain but to develop the expertise to supply the globe with wind equipment, much as the Aberdeen area has done in the oil industry, where it is a world leader in undersea technology.

Old hands, though, warn that while oil and gas skills may be useful in floating wind turbines, the businesses are also different.

Offshore work forces for turbines are much smaller, for example, because new technology means “everything is being automated,” said Allan MacAskill, a former BP executive, who recently completed a floating wind farm off Aberdeen.

Paul de Leeuw, director of the Energy Transition Institute at Robert Gordon University in Aberdeen, said the energy industry could end up with more jobs at the end of the decade. But Scotland and Britain as a whole must prioritize the use of equipment manufactured locally (many components for the turbines lining Britain’s shores were built elsewhere) and make sure the decline of oil and gas is slow enough that companies will keep investing enough to sustain jobs.

“If you don’t do these things,” he said, “we could end up with fewer jobs than now.” 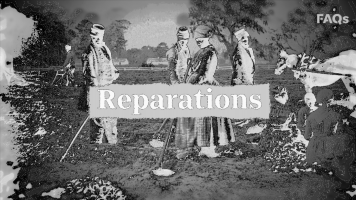