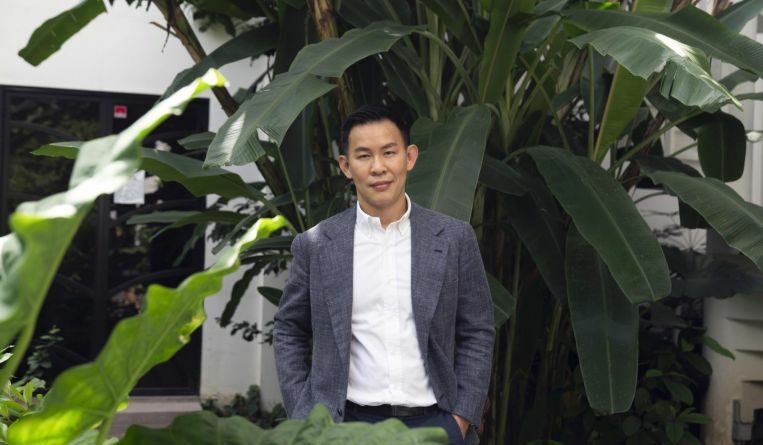 SINGAPORE (BLOOMBERG) – A Temasek-backed fund aims to foster growth in impact investing in Asia by striking deals that can do good while still generating a commercial rate of return.

ABC World Asia chief executive officer David Heng outlined his vision for the $405 million impact investment fund in his first interview since taking the role at its inception in 2019. “If I can make good returns and make good impact then hopefully this will become more and more mainstream,” Mr Heng said.

The fund is one of several vehicles Singapore state-owned investor Temasek Holdings is using to pump money into a category of finance that aims to improve environmental, social and governance goals while still making a profit. Earlier this month Temasek entered a US$500 million (S$669.8 million) partnership with impact fund manager LeapFrog Investment.

With global assets at US$715 billion, the market for such investment has further room for growth, according to a Global Impact Investing Network survey. But generating decent gains is key to convincing investors, according to Mr Heng.

“If you help so many people but you make a 5 per cent return, then you’re not going to attract capital,” the former Temasek executive said. ABC World Asia has a team of 15 and will release its first year-in-review report on Thursday.

The fund has made a cautious start. Despite evaluating more than 200 potential investments, it has agreed to just five deals so far, totaling $98 million and ranging from microfinance to plant-based foods.

Mr Heng, 54, said each potential investment must improve on at least one of five key themes: climate and water solutions, healthcare and education, sustainable food and agriculture, financial and digital inclusion, and smart and livable cities – which the fund said represents business opportunities of more than US$4 trillion.

It’s also judged on factors including how many people are affected, how important the positive outcome is to the company and how risky the investment is. This is then followed by extensive due diligence and third-party research to confirm the findings. If it meets the minimum threshold then ABC World will see if it can generate a sufficient return.

“We’re a private equity fund and we seek to achieve a market rate of return,” Mr Heng said, while declining to state the fund’s overall target, saying it was too early to tell because expected profits may vary.

Each investment would ideally be between US$20 million to US$40 million, he said, adding that the fund could also close larger deals by co-investing with limited partners. Aside from Temasek, its backers include Pavilion Capital, Mapletree Investments, Seatown Holdings and Sembcorp Industries.

Mr Heng declined to detail exactly how it scored various scenarios or what a start-up would need to do to meet the minimum impact threshold, citing proprietary information.

The impact investment market is splitting between “finance first” and “impact first” funds, with the former becoming more accepted among institutional investors possibly in part because of their duties to seek commercial rates of return, said Michael Moran, a senior lecturer at Swinburne University of Technology’s Centre for Social Impact.

Without commenting on where ABC World might fit, Mr Moran said finance first funds tend to back renewable energy and off-the-shelf products that were more easy to scale versus more complex impact first funds that were sometimes willing to accept lower returns.

‘Living in the shadows’: Visa could give undocumented mass shooting victims chance to help 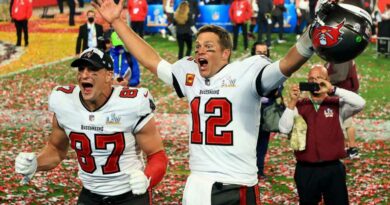