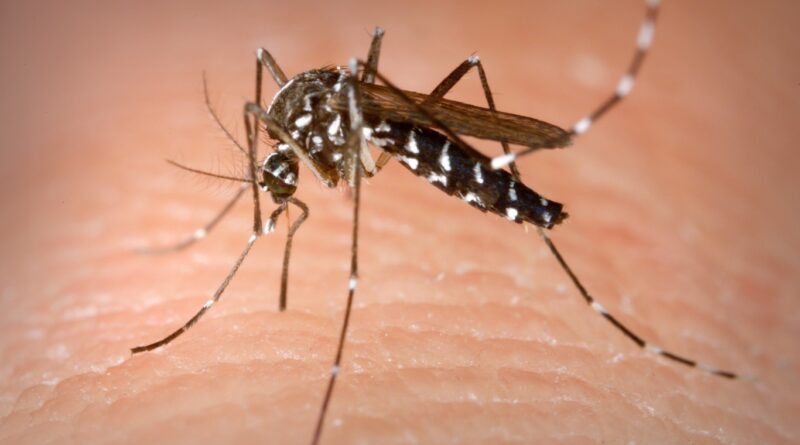 It stands to reason that the shark is among the world’s most dangerous animals. It seems there is a headline almost every day. Some are in U.S. waters. Others are as far away as Australia. The danger of shark attacks was illustrated in one of America’s most successful films (“Jaws,” one of Steven Spielberg’s earlier movies). There also are stories about people snatched into the water by alligators. A man was just killed by an alligator in Louisiana, after Hurricane Ida wrecked part of the state.

However, it is not these large animals that kill the most people worldwide. Flies, snakes, snails and mosquitoes deliver parasites, viruses and venom to tens of millions of people each year, with many victims dying as a result.

In a 2016 blog post provocatively titled “Why I’d Rather Cuddle With a Shark Than a Kissing Bug,” Bill Gates presented a punchy interactive article about human deaths caused by animals. Gates, the co-founder and long-time CEO of Microsoft, today is a prominent philanthropist.

He compiled his data from a variety of sources, including the World Health Organization, National Geographic, National Science Foundation and the Centers for Disease Control and Prevention.

The obvious lesson from Gates’s computations is that human-animal interactions result in death most dramatically and devastatingly in the most impoverished places in the world. This is so because living conditions create many dangers: poor sanitation, polluted water, inadequate health care, lack of education and changing climate.

Gates notes that all his calculations have “a wide margin of error,” and indeed 24/7 Tempo found wild discrepancies in the number of estimated deaths as we looked for the world’s most dangerous animal. In many cases we reviewed, accurate records are simply not available. Hundreds of thousands of the estimated deaths occur where no reliable health systems exist.

The world’s deadliest animal is the mosquito, which causes an estimated 830,000 deaths annually.

An estimated 700 million people contract diseases from mosquito bites each year, and almost a million die as a result. The highest numbers of mosquito-driven deaths are 25,000 from dengue fever, 30,000 from yellow fever and hundreds of thousands from malaria. (Mosquitos carrying malaria, Gates notes, kill a child every minute.) Mosquitos also are responsible for untold numbers of other debilitating but less deadly diseases, such as lymphatic filariasis, chikungunya, Zika virus and West Nile virus.

Click here to read more about the world’s deadliest animals. 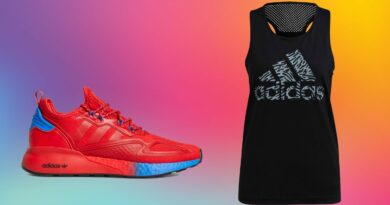 Size doesn’t matter for Scottish economic success. But planning does