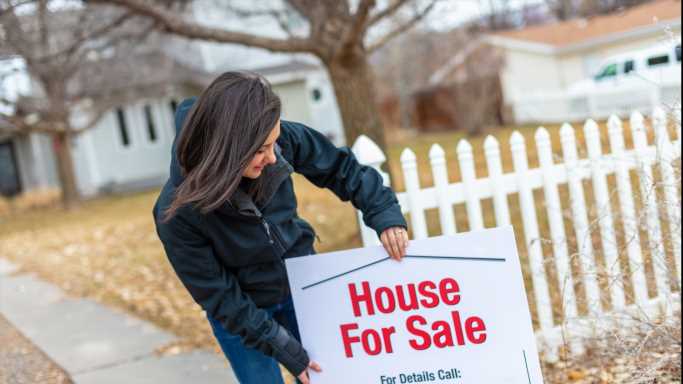 The U.S. real estate market is on fire. This is driven by low mortgage rates, solid incomes among middle- and upper-class Americans, and the desire of people to move out of America’s largest cities, particularly on the East and West Coasts, often due to worries about the spread of COVID-19.

Of course, the situation is different from city to city. Inventory in many markets has dropped due to brisk sales. This tightening of supply has driven some home prices even higher and caused bidding wars for some houses. The demand for homes is also uneven from city to city. These are the least expensive metro-areas to buy a home in the nation.

Realtor.com’s analysis for April of how fast homes are selling in different cities covers the 250 largest markets by population, but for geographical diversity, it used only one market per state. The median number of days a home was on the market during the month was 43.

While homes in some markets with tight inventory and high demand move much faster than that, in other areas homes are moving much slower. These are areas that have been affected more economically by the pandemic. Realtor.com clarifies, “To be clear, these markets aren’t languishing by any means; many are taking about the same time to sell as the average home sold just a year ago.”

In Houma, the market with the slowest home sales pace, the median number of days it takes to sell a house is 79. The single biggest problem in the area  is employment. “In May 2020, the unemployment rate spiked to 11.2% as big oil and gas companies along the Gulf Coast laid off workers,” Realtor.com explains.

The industry has begun to recover because of rising oil prices, so the situation in Houma could change as the market is affordable. The median list price in April was $237,500. This is how much a home costs in every state.

To determine the city where homes are selling slowest, 24/7 Wall St. reviewed data from Realtor.com, a subsidiary of News Corp. and the listing website of the National Association of Realtors. The 250 largest metropolitan statistical areas were ranked based on the median number of days homes stayed on the market in April 2021. Only the highest ranking metro area in each state was used to avoid geographic clustering. Data on median list price and the number of active listings also came from Realtor.com and is for April 2021. Data on unemployment in April 2021 came from the U.S. Bureau of Labor Statistics and is seasonally adjusted.

Some UAW workers in GM strike arrested, as focus remains on Mexico 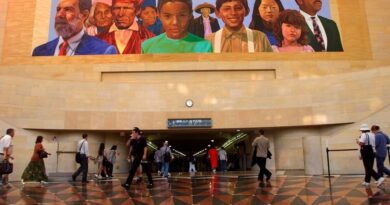