Home » Business » 'Too risky' to not use both battery electric and hydrogen tech, Daimler Truck CEO says 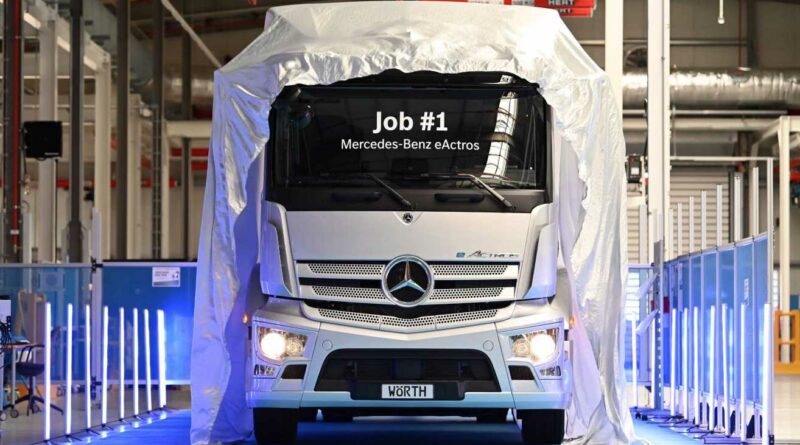 The Daimler Truck CEO has spoken of the challenges and opportunities his industry faces in the years ahead, as competition heats up and efforts to develop zero-emission offerings face hurdles relating to cost.

In an interview with CNBC's "Street Signs Europe" Friday, Martin Daum spoke about the current situation when it came to the cost of electrified trucks, emphasizing that a number of factors were in play.

"The first truth is, in heavy duty commercial vehicles you need such a huge amount of energy, meaning you need such large batteries, that such a truck always will cost significantly more than a combustion engine powered truck," he said.

"The savings come if the price for green, renewable energy drops and the cost for emitting CO2 rises and then out of that equation you might get a cost parity, or in other … cases road transportation will become more expensive."

Despite the above, Daum said the manufacturer had to go "straight forward to zero-emission transportation." It's previously laid out plans for zero-emission vehicles to account for "up to 60% of sales" by the year 2030.

Rivian is trading at about 2.5 times Tesla's valuation based on this cutting-edge metric

The electrification of long-haul, heavy-duty trucks poses its own set of unique challenges. The International Energy Agency's Global EV Outlook for 2021 has described long-haul trucking as needing "advanced technologies for high power charging and/or large batteries."

Daimler Truck's focus on zero-emission technology will put it in competition with companies like Tesla and Geely, which are also developing electric trucks. Daum was bullish about the future, however, telling CNBC Daimler Truck was "the pioneer in electric trucks."

"We deliver, we don't announce … we just launched our all-electric heavy duty truck in Europe, the eActros, a couple of weeks ago," he said. "But that was a launch, not an announcement."

"So how does our technology stack up to the others? We first need to see the trucks of the others to then evaluate the technology."

Alongside battery electric vehicles, Daimler Truck is also focusing on what it describes as "hydrogen-based fuel cell electric vehicles." To this end, it is targeting a network of 150 refueling stations and 5,000 "heavy-duty hydrogen trucks" by the year 2030.

In his interview with CNBC, Daum was asked about the debate between battery electric and hydrogen fuel cell. "We go for both because both … make sense," he replied, going on to explain how different technologies would be appropriate in different scenarios.

"In general, you can say: If you go to city delivery where you need lower amounts of energy in there, you can charge overnight in a depot, then it's certainly battery electric," he said.

"But the moment you're on the road, the moment you go from Stockholm to Barcelona … in my opinion, you need something which you can transport better and where you can refuel better and that is ultimately H2."

"The ruling is not out, but I think it's too risky for a company our size to go with just one technology."

Daum's comments come as Daimler Truck prepares for a planned listing on the Frankfurt Stock Exchange in December. 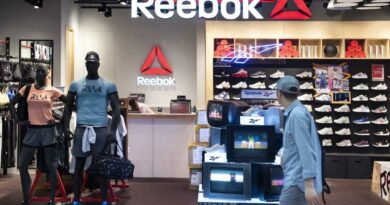 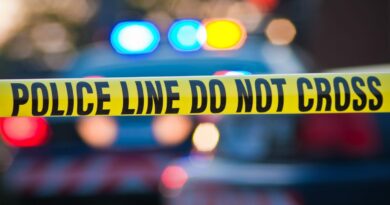