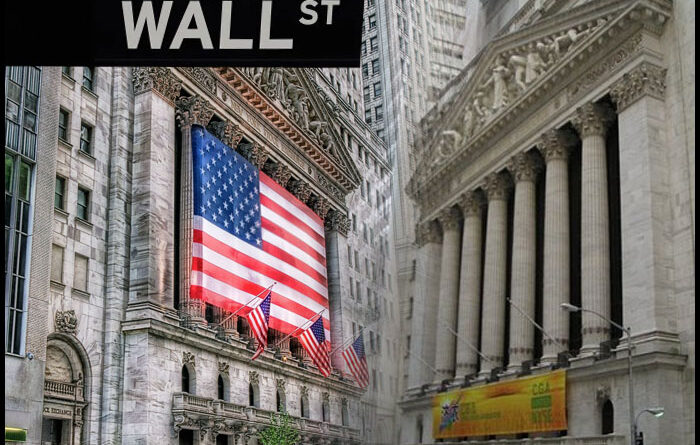 Following the rally seen in the previous session, stocks may see some further upside in early trading on Tuesday. The major index futures are currently pointing to a modestly higher open for the markets, with the Dow futures up by 36 points.

Traders may continue to look for bargains as the Dow remains well off its recent highs despite seeing its best day since March on Monday.

However, the broader Nasdaq and S&P 500 have recently outperformed the Dow and are back within striking distance of the record closing highs set last Monday.

Overall trading activity may be somewhat subdued as traders look ahead to Federal Reserve Chair Jerome Powell’s testimony before the House Select Subcommittee on the Coronavirus Crisis this afternoon.

In prepared remarks, Powell noted the economy has shown sustained improvement since he last appeared before the committee, citing widespread Covid-19 vaccinations as well as unprecedented monetary and fiscal policy actions.

Powell acknowledged inflation has increased notably in recent months but reiterated the view that the jump is due to “transitory” factors and predicted inflation would drop back toward the Fed’s longer-run goal of 2 percent price growth.

The Fed chief warned the coronavirus pandemic continues to pose risks to the economic outlook, pointing to the slowing pace of vaccinations and new strains of the virus.

Powell stressed that the Fed will do “everything we can to support the economy for as long as it takes to complete the recovery.”

Traders are likely to keep an eye on the question-and-answer portion of Powell’s testimony for further clarity about the outlook for monetary policy.

Shortly after the start of trading, the National Association of Realtors is scheduled to release its report on existing home sales in the month of May. Economists expect existing home sales to decrease by 2.2 percent to an annual rate of 5.72 million.

Stocks showed a strong move back to the upside during trading on Friday, partly offsetting the weakness that was seen last week. The major averages all moved notably higher, with the Dow showing a particularly strong upward move.

The major European markets have also moved to the upside on the day. While the U.K.’s FTSE 100 Index has risen by 0.4 percent, the German DAX Index and the French CAC 40 Index are both up by 0.2 percent. 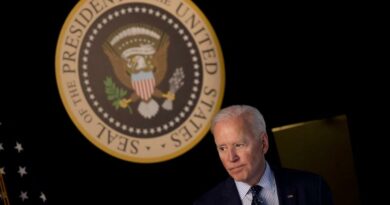