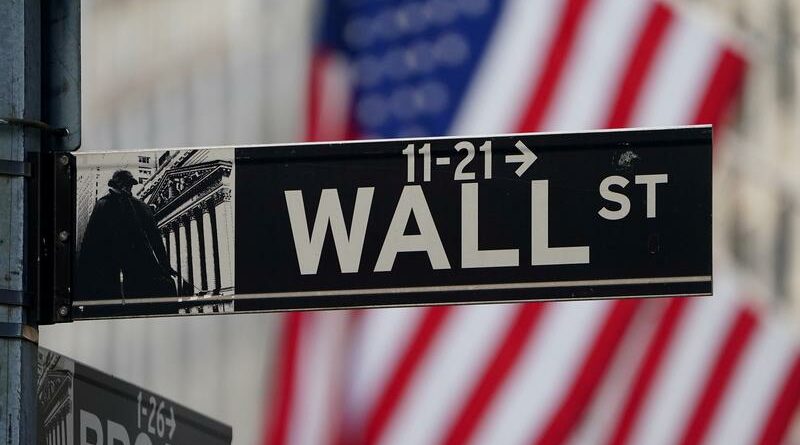 The benchmark S&P 500 fell from record highs and the tech-heavy Nasdaq slumped more than 1%. MSCI’s gauge of stocks across the globe gained 0.02%, though supported by European shares as the pan-European STOXX 600 index rose 0.40%.

The dollar rallied, helping drive a sharp drop in oil prices and reversing an initial fall following the U.S. central bank’s meeting on Wednesday, when the Fed said the U.S. economy is heading for its strongest growth in nearly 40 years as it recovers from the COVID-19 crisis.

Investors said markets were continuing to react to the Fed’s meeting and Chairman Jerome Powell’s press conference, as the central bank pledged to keep its foot on the gas despite an expected surge of inflation.

“While they reassured people that they aren’t going to be in any hurry to raise short rates, their comfort with the back-up in rates at the long end of the curve is a bit surprising to people.”

The S&P 500 tech sector slumped more than 1% while financials, which are sensitive to bond yields, were the best-performing group.

The yield on the 10-year U.S. Treasury note rose as high as 1.754%, its highest level since January 2020, leading a worldwide move higher in bond yields.

“The Fed has given a little bit of a green light to higher rates and the reason is pricing to reality, pricing to this stronger economic environment,” said Tony Rodriguez, head of fixed income strategy at Nuveen.

Data showed the number of Americans filing new claims for unemployment benefits unexpectedly rose last week, but the labor market is regaining its footing as an acceleration in the pace of vaccinations leads to more businesses reopening.

The U.S. dollar rallied across the board, as higher Treasury yields helped it recoup losses from the previous session.

Oil prices fell for a fifth day on a stronger dollar, a further increase in U.S. crude and fuel inventories and the weight of the ever-present COVID-19 pandemic.

Georgia officials send mixed messages on masks: Attorney general says 'wear a mask' despite suing Atlanta over mandate to do so