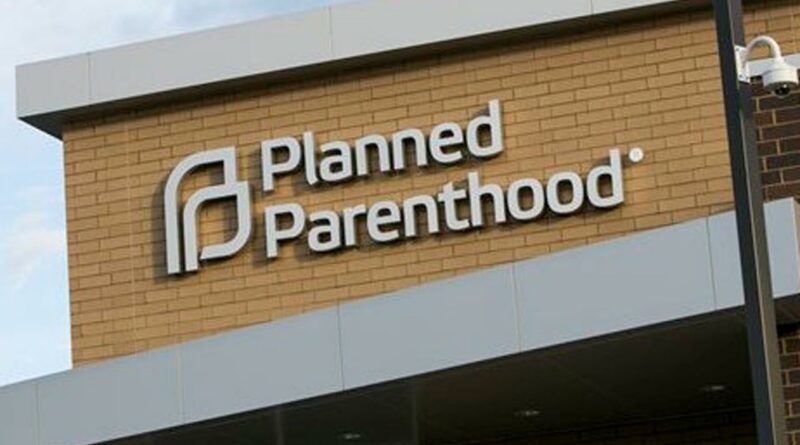 The proper role of government is to ensure that individual rights are protected, the most basic of which is the right to life.

The Constitution already guarantees the right to life in the 14th Amendment, yet last month Democrats once again tried to use tax dollars to fund an organization that violates the rule of law.

This time, Democrats attempted to go a step further to not only fund individual Planned Parenthood affiliates across America but also to allow them to qualify for Personal Paycheck Protection (PPP) loans.

Well, they tried and failed.

I forced Democrats to remove a provision in their massive $1.9 trillion liberal wish list of a spending bill that would have allowed every Planned Parenthood affiliate across America to receive free money through the Paycheck Protection Program – money which was always intended for small businesses. 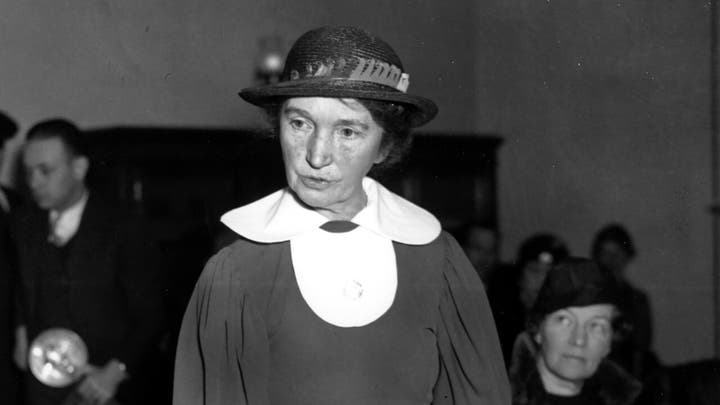 Under the House passed version of the bill, individual Planned Parenthood clinics were treated as separate and distinct entities, being eligible for federal assistance under the PPP.

The original congressional intent of PPP was to limit large and well-financed groups, such as Planned Parenthood from receiving a loan, and instead provide relief to small business affected by COVID-19.

PLANNED PARENTHOOD CEO: IT’S ‘STIGMATIZING’ TO SAY ABORTION IS A SMALL PART OF OUR WORK

Democrats had planned to waive affiliation rules in the third stimulus bill for nonprofits to provide paycheck protection loans to their liberal allies.

Time and again, I have led the charge on defunding Planned Parenthood. I have stood up to Democrats and even some Republicans to ensure tax dollars are not inappropriately spent.

The left knew this was never about COVID relief or helping small businesses. In the early hours of March 6th, minutes before passage, Democrats made a last-ditch effort to add the provision back, but my team successfully blocked that too.

It was a shameless attempt to fund their radical agenda on the taxpayers’ backs and I was successful in preventing that from happening by stopping these funds from going to abortion mills.

Time and again, I have led the charge on defunding Planned Parenthood. I have stood up to Democrats and even some Republicans to ensure tax dollars are not inappropriately spent.

Since I was elected to the Senate, I’ve introduced legislation every year that would defund Planned Parenthood or at least lead us in the direction of defunding. I have introduced and cosponsored several pro-life bills including the Protect Life Act, the No Taxpayer Funding for Abortion Act, and the Child Interstate Abortion Notification Act.

Kentucky sent me to Washington to fight for conservative principles and put an end to excessive government spending. Stopping this radical left-wing legislation of providing Planned Parenthood with paycheck protection loans dually achieves both.

Elected officials often forget the American people sent them to Washington, and consequently put special interests ahead of constituents and the Constitution.

At what point will elected officials refocus to uphold the Constitution and represent the American people?

I’m still waiting on that answer.

In the meantime, there is still work to be done, and I will continue to lead the charge on Pro-Life legislation and restoring the proper role of government.