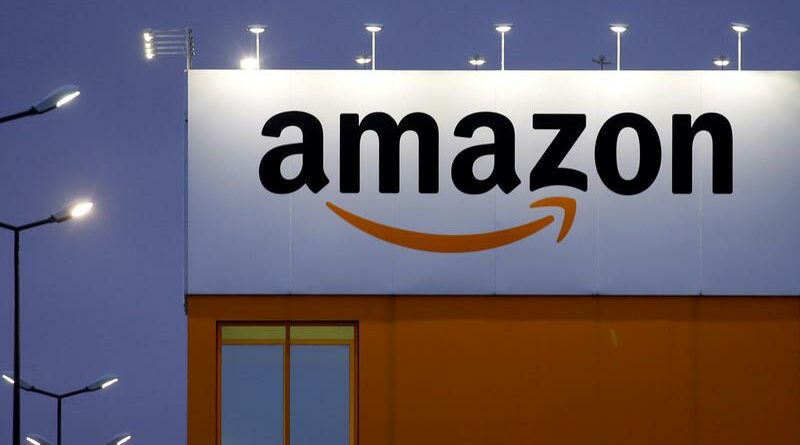 Amazon is locked in a dispute with Future, which it says allegedly violated certain contracts by selling its retail assets to market leader Reliance Industries last year. Future denies any wrongdoing.

While the cases are being fought at various forums, Amazon had in one Delhi High Court case urged the court to detain Biyani in a civil prison for allegedly violating an arbitrator’s order that had blocked the transaction from proceeding.

On Thursday, the judge issued a so-called “show cause” notice to Biyani and other respondents in the case to explain why they should not be sent to civil prison for not obeying the arbitrator’s directive.

Amazon declined to comment, while a spokesman for Future and Biyani did not respond to a request for comment.

One source with direct knowledge said Future will challenge the order soon.

Amazon has also challenged the deal at India’s Supreme Court, which in February said a final approval by a company-law tribunal should not be given until it hears objections from Amazon.

The legal fight over Future’s assets has embroiled two of the world’s richest men – Amazon’s Jeff Bezos and Reliance’s Mukesh Ambani. The final outcome is seen shaping India’s pandemic-hit shopping sector and will determine if Amazon is able to dent the dominance of Reliance.