Home » Business » UK accountancy giant tells its 22,000 staff they can start and finish their working day when they like 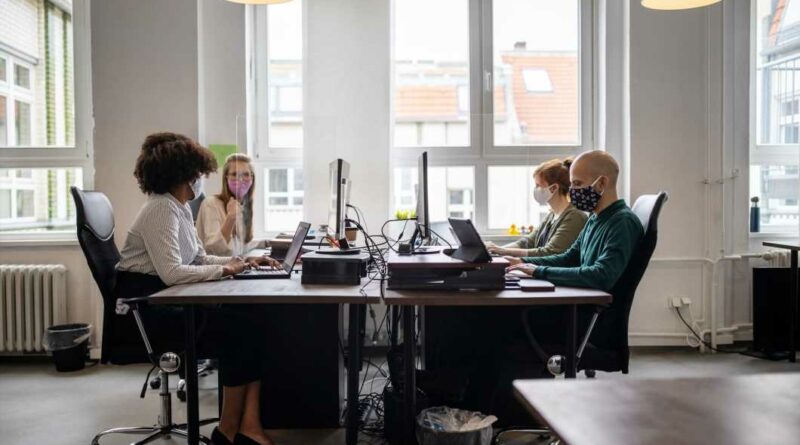 U.K. accountancy giant PwC has told its 22,000 staff that they can choose when they start and finish their day as part of plans to allow "greater flexibility for post-pandemic working."

The flexible working day was one of three key parts to a new framework it called the "deal."

Another of the changes was to allow people to continue working from home some of the time beyond the pandemic, with an expectation that staff work with colleagues either in the office or at a client site for an average of 40% to 60% of the time.

The third key change was to let staff work a half-day on Fridays during July and August. However, PwC added that it was assumed most of its staff would finish working at lunchtime on Friday "having condensed their working week."

"Without conscious planning now there's a risk we lose the best bits of these new ways of working when the economy opens up again," he said.

PwC said the changes would be phased in as U.K.'s Covid-19 lockdown restrictions ease and more people return to the office in the coming months. The company told staff this week that offices in England and Wales were open for those who felt a need to return.

England and Wales have started easing public health restrictions this past week, allowing up to six people from two households to meet outdoors while socially distanced.

More companies are embracing flexible working models in the wake of the pandemic. Music streaming service Spotify said last month that it would allow its employees to work from anywhere going forward.

Meanwhile, cloud-base software firm Salesforce said "the 9-5 is dead" as it announced last month that it would let staff choose whether they want to come into the office again.

In contrast, Goldman Sachs CEO David Solomon recently called working from home an "aberration," adding that he believed it would not come to represent "the new normal."