Analysis: Rishi Sunak has rejected calls to extend furlough – and things could turn much worse when it ends

There are danger signs lurking in the unemployment figures.

For government ministers, cheered by the resilient jobs market, it may be a little premature to crack open the champagne. It is plausible that the current benign situation turns decidedly worse in the autumn.

For employers, concerned that the government’s decision to delay the next stage of lockdown easing until 19 July will force them into bankruptcy, it could be they have overplayed their hand with the public, and a combination of government cash and the broad-based recovery will, despite their gloomy protestations, keep them afloat.

The jobs figures for April show that the unemployment rate fell from 4.8% to 4.7%. When so many forecasters were predicting last year that the dole queues would lengthen to beyond 2 million, it is good news that it has shortened to about 1.6 million.

Even more encouragingly, separate figures from HMRC for May show that the trend continued, after businesses hired staff to cope with pent-up demand from consumers desperate to replenish their wardrobes and go out meet friends and family. The tax authority said almost 200,000 were added to payrolls in May.

Employers, and especially those in the still waters of the hospitality industry, understandably worry that changes to the rules in the furlough scheme on 1 July will hit just at the wrong moment. Rishi Sunak is committed to reducing the subsidy from 80% of wages to 70% up to a cap of £2,500 a month. But employers, who still have about 3.4 million workers on furlough, must continue to pay 80% to qualify for the scheme.

Will this be enough to tip hundreds or even thousands of employers over the edge? The Treasury is gambling that with only three more weeks to wait until restrictions are removed, employers will struggle on.

The public would be watching nervously if it was not for the Treasury’s history of brinkmanship, which is that it folds every time a significant threat to jobs becomes obvious.

Sunak appears a little jaded these days when listening to the latest cries of anguish from employers.

Yet employers are unlikely to give up. The chancellor has performed a U-turn at every critical juncture over the past 16 months. Whenever he has said subsidies must end, there is a last-minute reversal and further funds are committed.

That he has refused to extend the furlough scheme in lock step with the prime minister’s new easing timetable fits this narrative. This time he looks like holding firm, and therein lies the danger.

Perhaps three weeks will not make a difference to the finances of a hospitality industry already coping with subsistence living. But it will probably leave those firms with even bigger debts and fewer resources to expand in future.

Come the autumn, when the furlough scheme ends, that could mean hundreds of thousands of workers find they are unable to return to work. Unemployment could spike. The treasury would be advised to keep the champagne on ice. 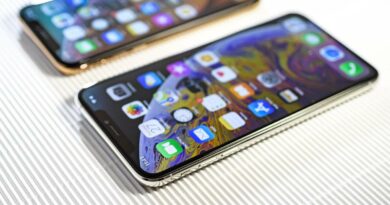 What if the global economy’s luck runs out? 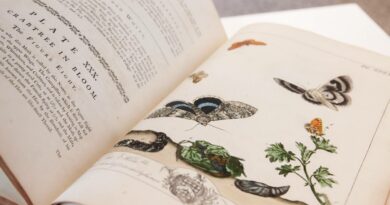