Home » Business » Where People From Illinois Are Moving to the Most 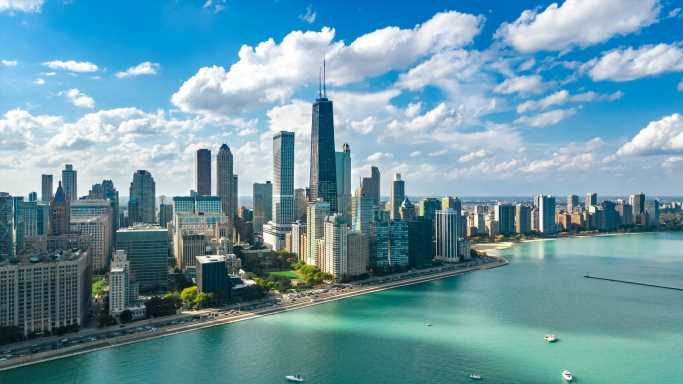 Illinois was among the hardest hit states by the COVID-19 pandemic, posting among the higher GDP declines and job losses in 2020. While the state real GDP grew at a 6.8% annualized rate in the second quarter of 2021, among the highest growths, unemployment remained high, ranking eighth highest in August.

All this can perhaps help explain why the Midwestern state has been among the top outbound locations in 2020, but not why it was one in recent years, according to United Van Lines’ National Migration Study.

So where do people from the Prairie State move to the most? To determine this, 24/7 Wall St. reviewed state-to-state migration flows from the U.S. Census Bureau’s 2019 American Community Survey, specifically the number of people living in other states (or Washington D.C.) in 2019 who had lived in Illinois the previous year. (All data on the list are from the ACS and rankings are out of a universe of 49 states and the District of Columbia.)

It turns out that nearly 12% of people moving out of Illinois end up just across state lines, in Indiana — the top destination for those leaving the state. Another 20% move to three other neighboring states and nearby Michigan in the top 10 destinations for people from Illinois. (Speaking of Michigan, find out where people from Michigan are moving to the most.)

Of course, several sunnier and warmer states are also among the top 10, as has been the national trend in recent years. Florida, California, Texas, Georgia, and Arizona have together attracted over 31% of people relocating from the Midwestern state. (Find out where people from Florida are moving to the most.) 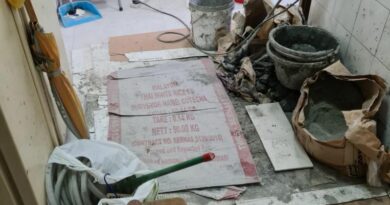